What is the Taliban looking for in a close effort with Tehran, Iran? 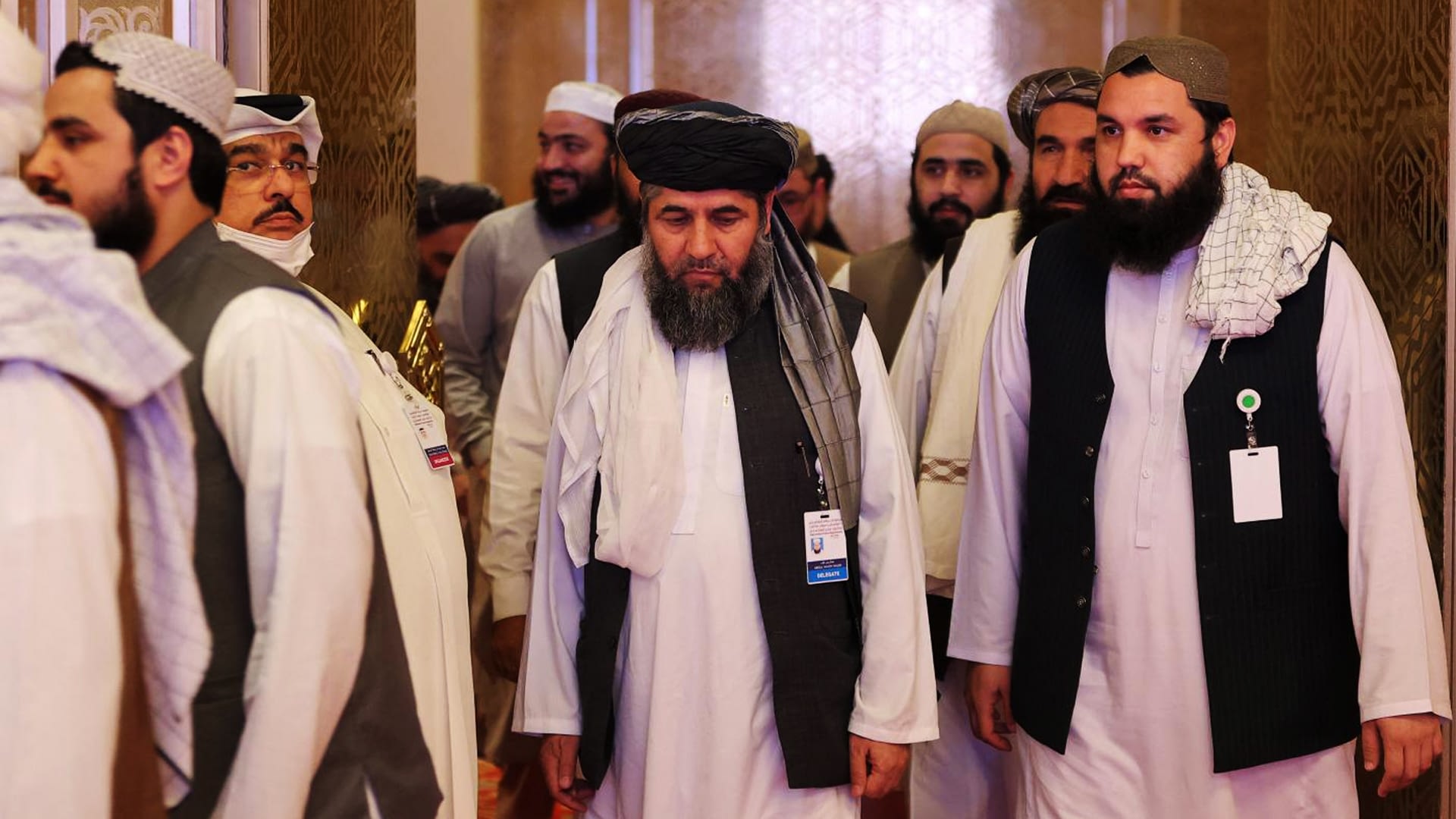 It is now said that all political leaders from different ethnic groups have gathered in Iran; according to reports and quoting credible sources in the Second Resistance, thousands of former soldiers have gathered in Tehran and plan for next spring to If an inclusive government is not formed in Afghanistan, they should also take action and force the Taliban to retreat.

Sources within the Resistance Front have stated that the group’s fighters are fully prepared and expect a significant change in Afghanistan next spring. Authorities emphasize that thousands of former soldiers who went to neighboring countries, especially Iran, after the Taliban took power in Afghanistan, are now thoroughly preparing against the Taliban.

Amir Khan Mottaqi, the acting minister of the Taliban interim government, is now on a mission to eliminate the potential threat to the group. On the other hand, Afghan business people are optimistic that during this trip, agreements will be reached with Iran on the signing of a deal on the purchase of oil products to Afghanistan, and Iranian business people will be encouraged to invest in Afghanistan.

In connection with this trip, Iranian experts have said that the Revolutionary Guards are trying to resolve the tense relations with Kabul in any way possible. It is also noted that the IRGC wants to maintain its political and military authority over the Taliban by taking new measures. Tehran now has several former IRGC commanders with ties to the Taliban Islamic Emirate to defend its interests in Afghanistan.
Several senior Taliban diplomats have predicted that Afghanistan could face a new crisis and a resumption of hostilities if the Taliban resisted forming an inclusive regime. It is believed that several northern provinces will fall to the forces of the Second Resistance Front next spring.

The diplomats suggest that resolving the crisis in Afghanistan requires the Taliban to understand the formation of an inclusive government in the country. Otherwise, UN peacekeepers will have to intervene in Kabul. On the other hand, the forces of the Resistance Front have emphasized that they are by no means ready to form a regime with the Taliban in which self-determination will continue.

Therefore, the Taliban-led government has the opportunity this winter to respond positively to the demands of the Afghan people and form an inclusive government. Meanwhile, the Taliban’s Islamic Emirate recently arrested Faizullah Jalal, a Kabul professor, and the group is trying to secure more power by imposing more sanctions on women in Afghanistan.