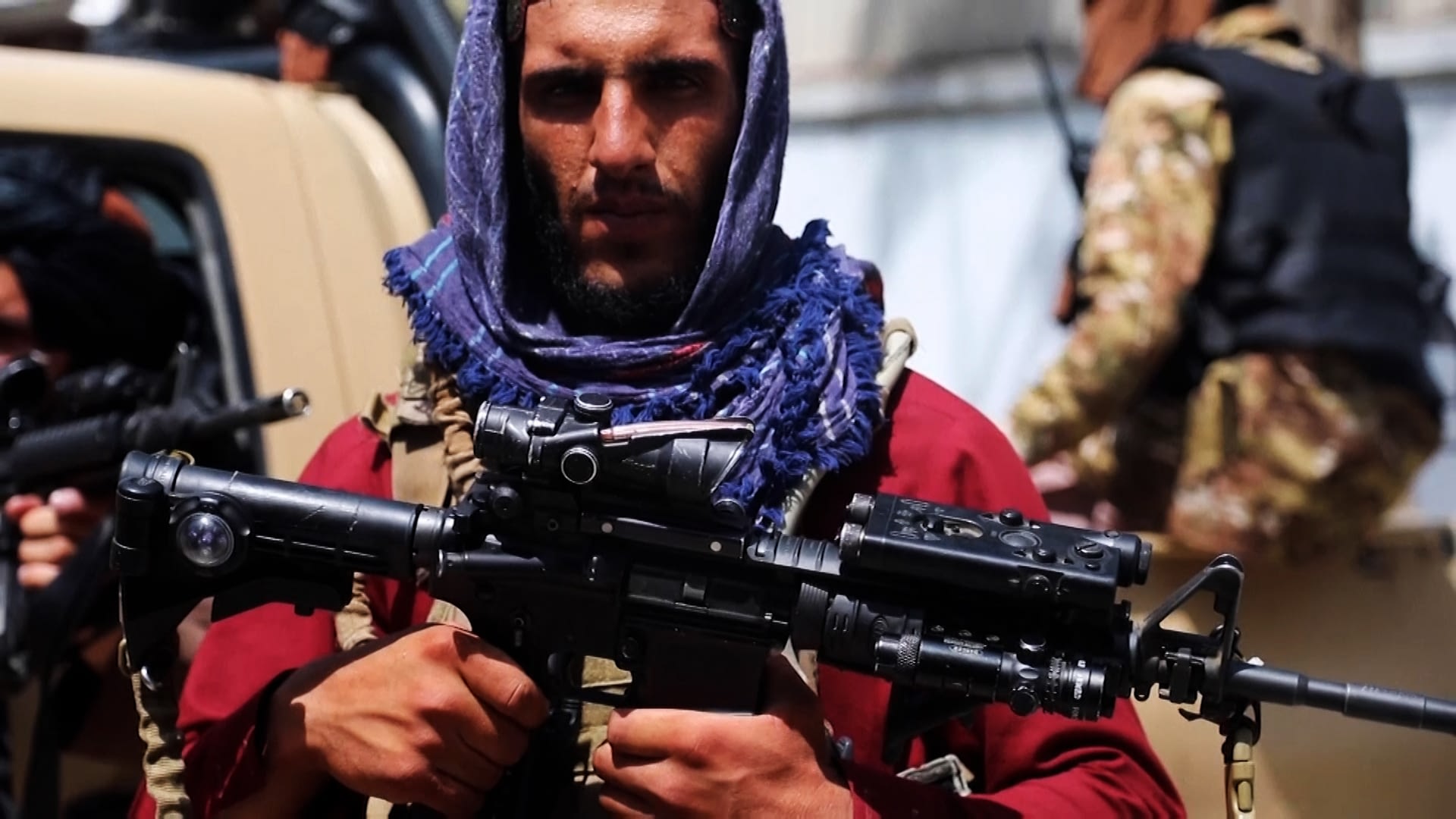 In late December and early January, the Afghan Taliban reportedly disrupted a fence on the Pakistan-Afghanistan border, and Taliban fighters abducted barbed wire from the Pakistani army. Following the incident on January 7, the Taliban briefly detained seven Pakistani militants on the border in Paktika province and then released them.

Several Pakistani media outlets have reportedly published reports claiming that the Taliban support the Pakistani Taliban incitement. Pakistani media also reported that the Tehreek-e-Taliban Pakistan (TTP) is currently using the best weapons left behind by US forces, all of which the Taliban have acquired since the fall of the previous regime. The media also claimed that Tehreek-e-Taliban Pakistan (TTP) fighters were now using US M-16 rifles and M4 assault rifles in a nightmare with the Pakistani military, equipped with night-vision facilities. Thus, the militant group increased its sniper attacks on Pakistani security forces at night.

Following the resumption of Taliban rule, Pakistan expected its security concerns about provoking the Pakistani Taliban in exchange for its assistance in reaching an agreement with the United States to be eased. The February 2020 agreement between the United States and the Taliban in Doha, mediated by Pakistan, paved the way for the withdrawal of the United States and the return of the Taliban to power. Contrary to Pakistan’s expectations, the Taliban released thousands of PTI prisoners during the occupation of Afghanistan. Last August, Islamabad submitted a list of elements the Tehreek-e-Taliban Pakistan (TTP) wanted to the Taliban interim government. The Taliban also formed a three-member commission to investigate Pakistan’s allegations.

Contrary to the Taliban’s general assurances that they would not allow Afghan territory to be used against any other country, their response to Pakistan’s security concerns has been weak. To deeply understand the Afghan Taliban’s tension with Pakistan and their reluctance to take action against the Pakistani Taliban, it is essential to understand the deep ties between the two militant groups.