UN calls for $ 5 billion in aid to Afghanistan 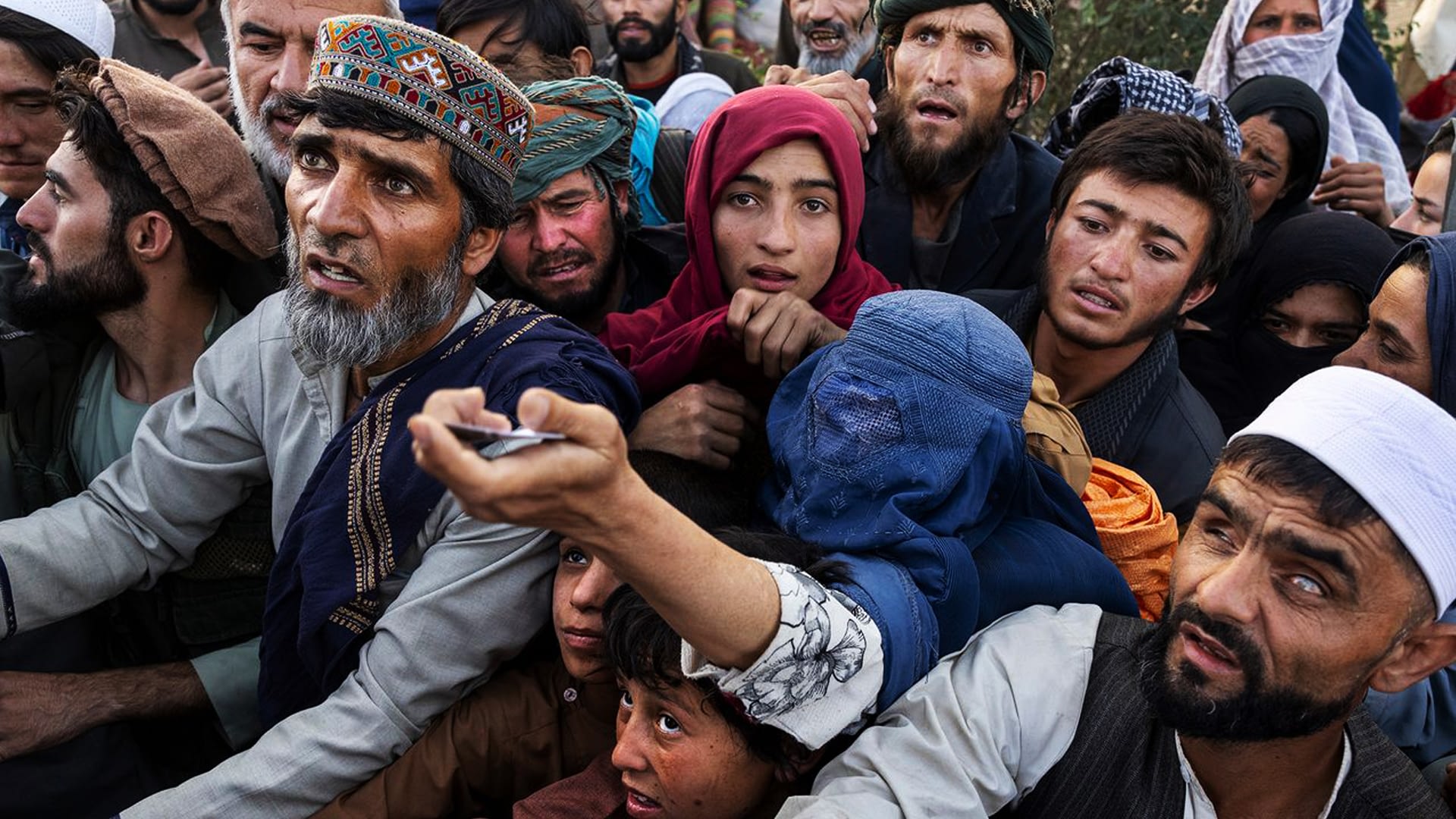 The United Nations and several UN partners have said they need $ 5 billion to help 28 million people in Afghanistan. On Tuesday, the United Nations, in coordination with several non-governmental organizations, will launch a joint response program to provide vital humanitarian assistance to 22 million people in Afghanistan and to support 5.7 million displaced Afghans in five neighboring countries.

According to the organization, the project will require $ 5 billion in global assistance in 2022. The United Nations Assistance Mission in Afghanistan (UNAMA) has noted that the Afghan people face a crisis that is increasing worldwide. UNAMA added that half of Afghanistan’s population is starving, more than nine million have been displaced, millions of children have been left out of school, the fundamental rights of women and girls have been violated, and farmers and ranchers are struggling with the worst drought in decades. And the economy is in free fall.

The organization warns that tens of thousands of children could be at risk of malnutrition if the necessary assistance is not provided because essential health services have been destroyed. While the war has subsided, the United Nations has said that violence, fear, and deprivation drive Afghans to seek security and refuge across borders, especially in Iran and Pakistan. “The events in Afghanistan over the past year have been rapid and have had far-reaching consequences for the Afghan people. “And it seeks to find the right way to act.”

He warned that a “full-blown human catastrophe” was imminent. “Do not close the door on the Afghan people. Humanitarian partners are on the ground and providing services despite the challenges. By supporting the humanitarian programs we are launching today, the UN official said: “Help us increase activity and prevent widespread hunger, disease, malnutrition, and eventual death.” On the other hand, UN High Commissioner for Refugees Filippo Grande stressed that the international community must prevent a catastrophe in Afghanistan.

He adds that this increases suffering and misery in Afghanistan and causes more people to be displaced and displaced across the region. However, the UN statement stressed that Afghanistan’s humanitarian response program requires $ 4.44 billion, the most significant humanitarian request ever launched. If the cost is funded, the agency said that aid agencies could increase vital food and agricultural assistance, health services, malnutrition treatment, emergency shelters, water access, and emergency education.

The request for financial assistance from the United Nations comes when Afghanistan’s cold winter approaches to hunger, unemployment, and poverty. Parvaneh, a resident of Faizabad, is another mother who brought her child to the center for treatment. “My child has been cared for at the center for 14 days, and we will be on leave tomorrow. When I first brought my child, he was severely malnourished and skinny. He has been very well for these 14 days. He could not talk at first,” he said. “But they have been chatting for a few days now. He was hospitalized in Faizabad provincial hospital for about two or three months. They gave milk and screws, and milk and food were given here.”

She added that her husband had served in the former government’s national army but is now unemployed. With the Taliban taking control of the country, poverty and unemployment have risen to a record low. According to international aid agencies, about 97 percent of Afghans are currently at risk of poverty, and about 90 percent of Afghans do not have access to adequate food.