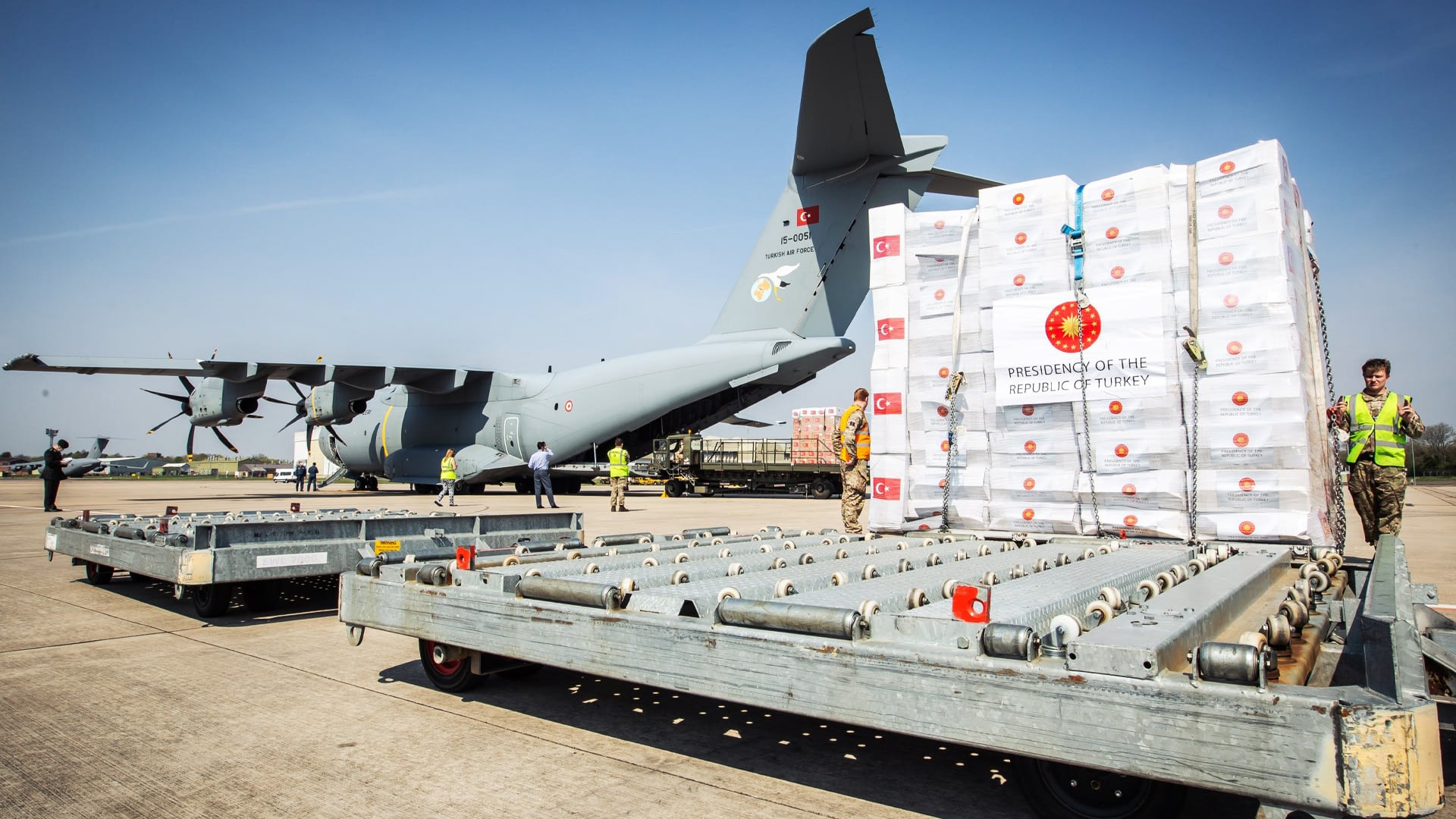 Following the dramatic increase in economic disarray and hunger in Afghanistan, several international organizations have stated that Afghanistan is in the throes of a humanitarian crisis and that if the world does not continue to provide humanitarian assistance to the Afghan people, the situation of the Afghan people will improve next spring. According to the reports, the case will be worse than before. The International Labor Organization (ILO) has released its latest news claiming that at least half a million Afghans have lost their jobs in the first three months of the Islamic Emirate government. That job opportunities and working hours in the country have dropped dramatically. . The organization also claimed that at least 900,000 Afghans would be laid off next spring, a worrying situation that would increase poverty and hunger in Afghanistan.

Now the countries of the world, especially the region, are trying to continue their humanitarian aid to the people of Afghanistan to compensate for the humanitarian crisis. According to reports, Arab countries, northern neighbors, and Turkey in the current situation are trying to provide good opportunities for the people of Afghanistan. In the latest case, the Anatolian News Agency quoted the Turkish president saying that the country provided 700 tons of aid supplies to Afghanistan, including food, clothing, health services, and other emergency supplies.

The donations are expected to be distributed through charities in Afghanistan. The President of Turkey has expressed hope that he will help the needy citizens of Afghanistan get rid of hunger by sending this aid package. Afghanistan is currently struggling with a history of low poverty, the non-recognition of the Taliban by the rest of the world, and the economic crisis since the fall of the previous regime, which has left four out of ten Afghans losing their jobs.

At the same time, the Taliban are believed to be seeking to provide more of their aid to people in areas previously at war after receiving global humanitarian assistance. Several media outlets have claimed that most of the humanitarian aid in the world has not been provided to the needy. Still, the Islamic Emirate of Taliban is trying to provide most of this aid to its affiliates. In addition, the Prime Minister of the Islamic Emirate has warned that if the world does not recognize the Islamic Emirate as soon as possible, the economic crisis will affect Afghanistan more, and the Afghan people will suffer more than any other group.