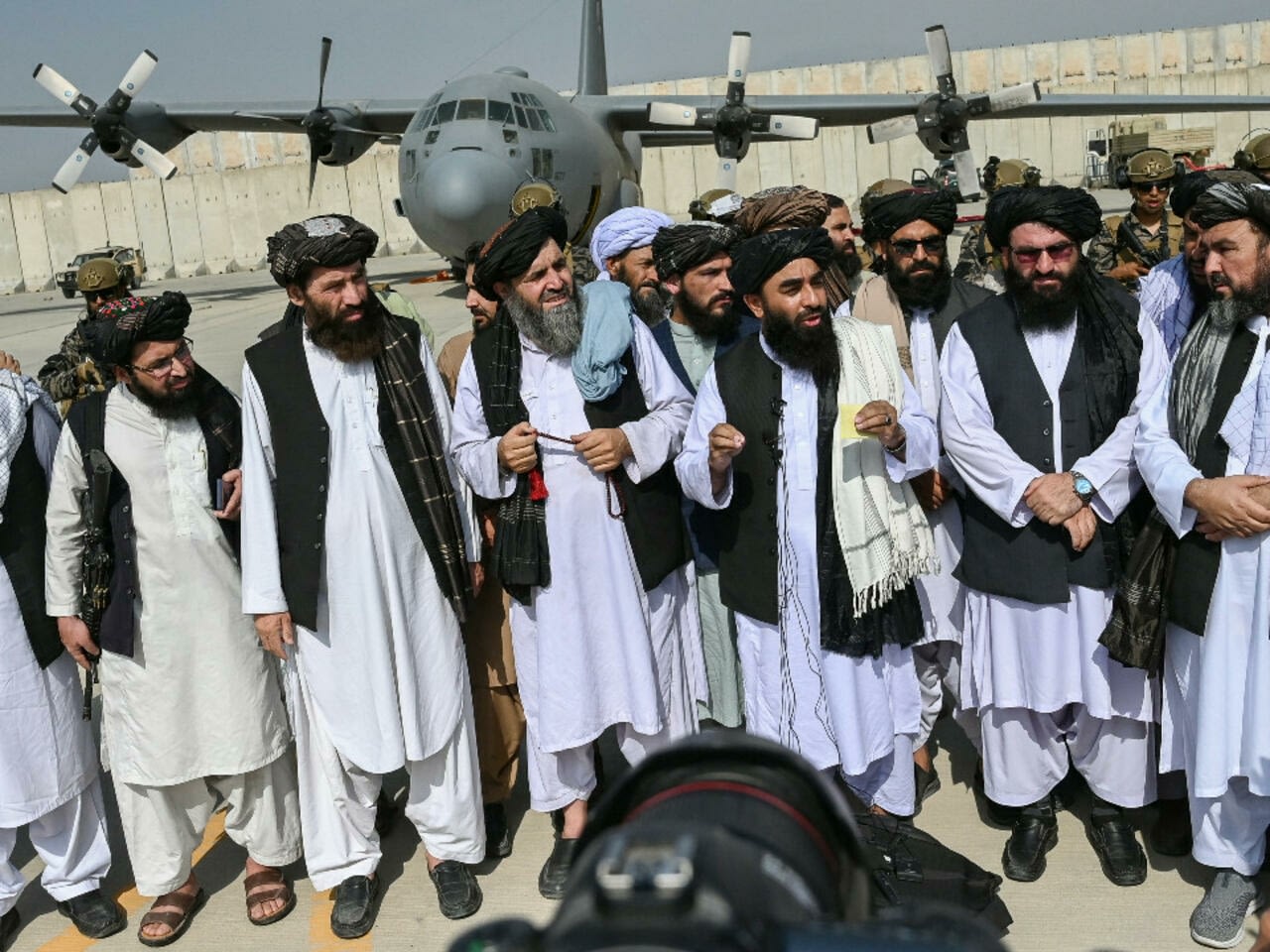 Today marks the sixth anniversary of the defeat of the Red Army in Afghanistan. And the world should respect the territory of Afghanistan. At a meeting in Kabul, Taliban officials reportedly stated that the group wanted to have peaceful and respectful relations with the international community.

“As a peace-loving nation, the people of Afghanistan want strong and good relations within the framework of global Islamic principles with the countries of the world,” the statement said. “A relationship in which there is no possibility of harm to anyone and the right to freedom of nations is safe.” They had been told that several countries in the world were trying to interfere in Afghanistan’s internal affairs, but they would not allow these countries to interfere.

At the same time, several UAE officials have emphasized that the Afghan people have always been victorious in battle but failed in politics. Anas Haqqani, a senior official of the Islamic Emirate, said in another meeting that the people of Afghanistan have always been victorious in the military struggle but have suffered heavy defeats in the political arena. The senior Taliban official also said that now is the time for Afghan citizens to work for the reconstruction of their country and to develop this land.

The remarks come as the Taliban’s Islamic Emirate is accused of violating human and women’s rights in the country. The world is urging the group to work harder to respect the rights of the Afghan people rather than creating more crises. The Taliban have repeatedly called the allegations a propaganda war and stressed that several countries worldwide are trying to weaken the Islamic Emirate even more through political and economic pressure.