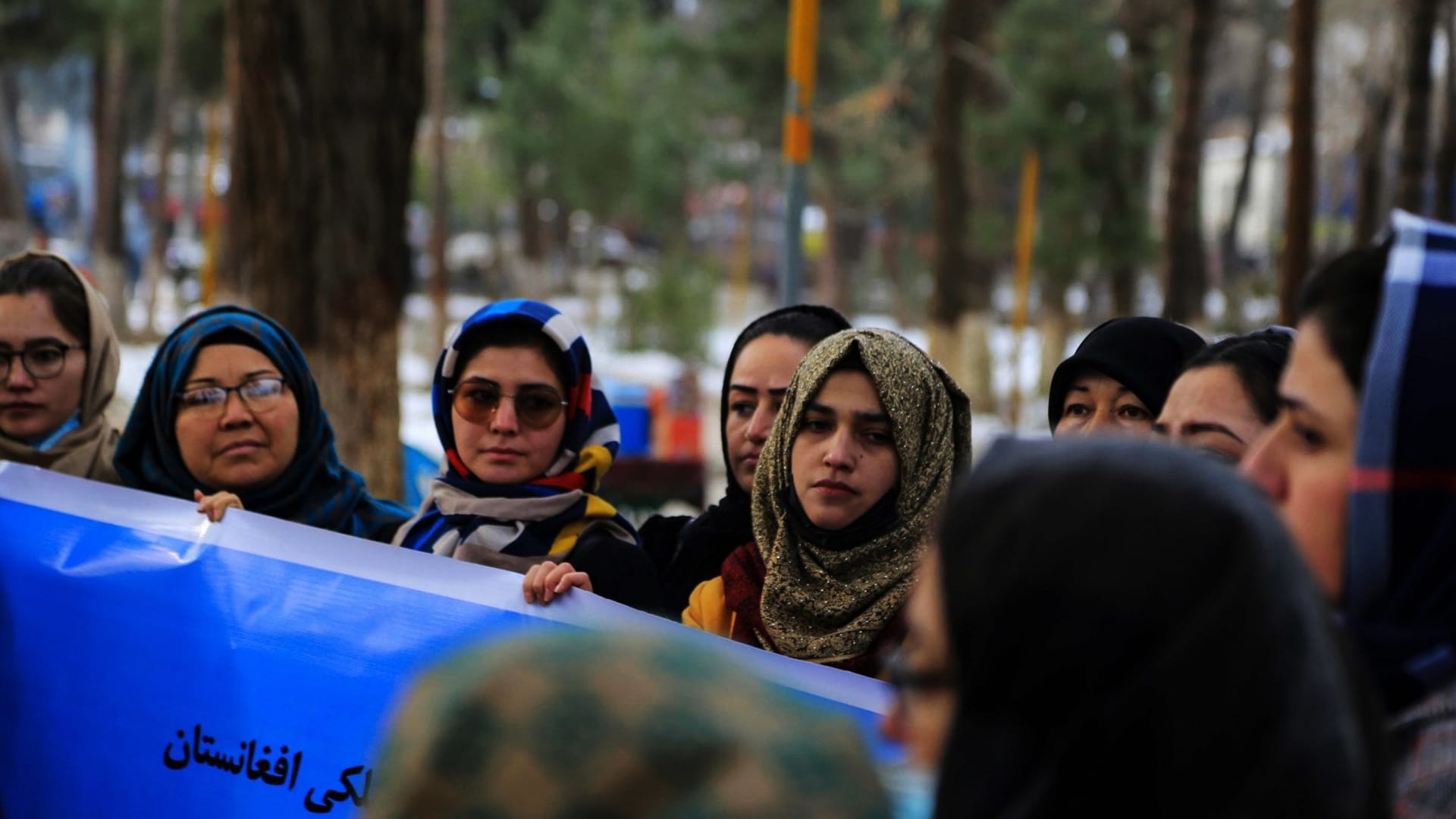 Kabul is experiencing severe political turmoil these days. The city of five million people lives in fear, fear of being arrested and tortured by the Taliban, imprisonment, and the fear of continuing hunger and poverty. While the Taliban claim to have met all the conditions for international recognition, the group is trying to undermine the human rights and women’s rights situation in Afghanistan, contrary to their claims.

In recent weeks, the Taliban have been accused of violating the fundamental rights of Afghan citizens, including former government employees. In the latest case, the Taliban reportedly detained and abducted two civil society activists and women protest organizers in Kabul on Wednesday evening. They were trying to stand up for their fundamental rights, but apparently, women took this approach. This action was not good with the temperament of the Taliban, and the group decided to detain the protesting women.

Tamna Pariani, one of the organizers of the recent protests in Kabul, released a video claiming that the Taliban had come to her house and wanted to arrest her. In this video, Ms. Pariani is in an abnormal situation and screams for help, but no one comes to her rescue. Eventually, the Taliban broke into her house, arrested her, and took her away. The Islamic Emirate’s intelligence forces reportedly detained Ms. Pariani, but at least half an hour after the video was released, the Taliban’s intelligence minister directly ordered her to be released.

It is unknown whether Ms. pariani was released or not. In addition, reports indicate that the Taliban also detained Ms. Parvaneh Ebrahimi, another protester, from her home. Ms. Parvaneh Ebrahimi and her brother were detained from Their house in the Silo area, and they were taken to an unknown location.