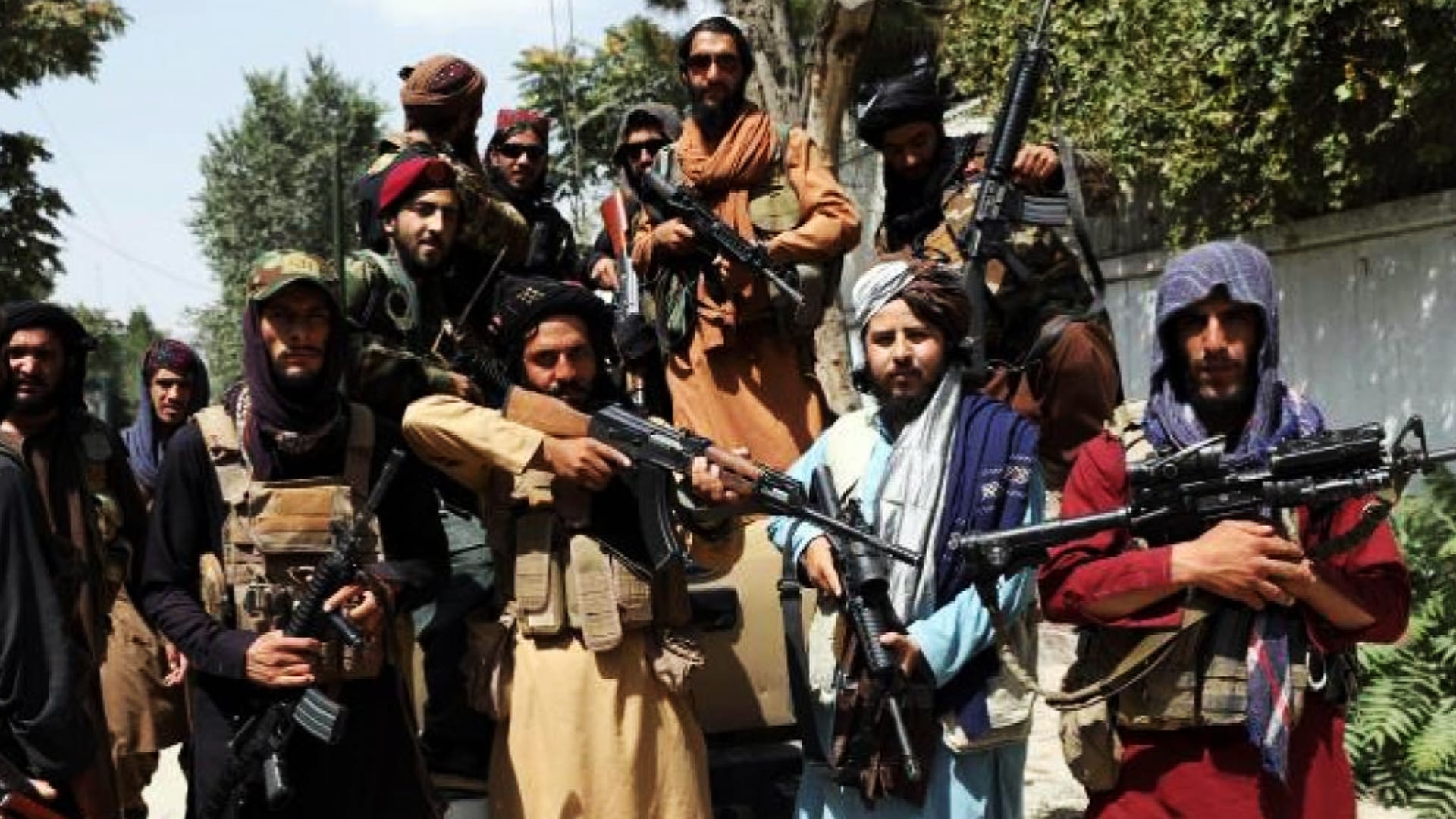 After five months in power, the Islamic Emirate of Taliban is now trying to build a robust military force to defend Afghanistan and the Emirate system. In the latest case, the Chief of Staff of the Taliban Emirate said that the formation of 80,000 Afghan National Defense Ministry had been completed. The Ministry of Defense intends to increase the number of troops to 150,000. The Chief of Staff of the Islamic Emirate Army has said that efforts are underway to increase the number of these forces to 150,000 in the next two months.

The acting head of the Ministry of Defense is now urging Afghanistan’s neighbors to reassign all former military aircraft to the Taliban. Rumi Mohammad Yaqub Omari, the son of the first leader of the Islamic Emirate, accused neighboring countries of using force against the Taliban in a meeting held at the Air Force headquarters. Rumi Yaqub stressed that neighboring countries are currently trying to test the patience of the Taliban Islamic Emirate by taking Afghan planes hostage.

The acting Taliban chief also warned that if Afghan army helicopters and fighters were not repatriated, they would be forced to retaliate against neighboring countries. Mohammad Yaqub Omari has said that the Islamic Emirate is in the early days of forming a new system in Afghanistan, but the group should not be tested.

Although this issue has raised many questions, it is believed that the Islamic Emirate is trying to form a robust system in Afghanistan. Still, there are also reports that intra-group tensions among the Taliban have increased. Is. It is said that the transfer of these planes to Afghanistan is troublesome because some other groups operating within the Islamic Emirate may transfer this equipment to Pakistan.

Earlier, the acting head of the Taliban’s Ministry of National Defense had announced that the Taliban had decided to form a powerful air force that would not need any country. But military experts believe that the Taliban will not create a credible air force until their commitments to the world are met and the group is recognized.