The Guardian: Aid to Afghanistan is not enough 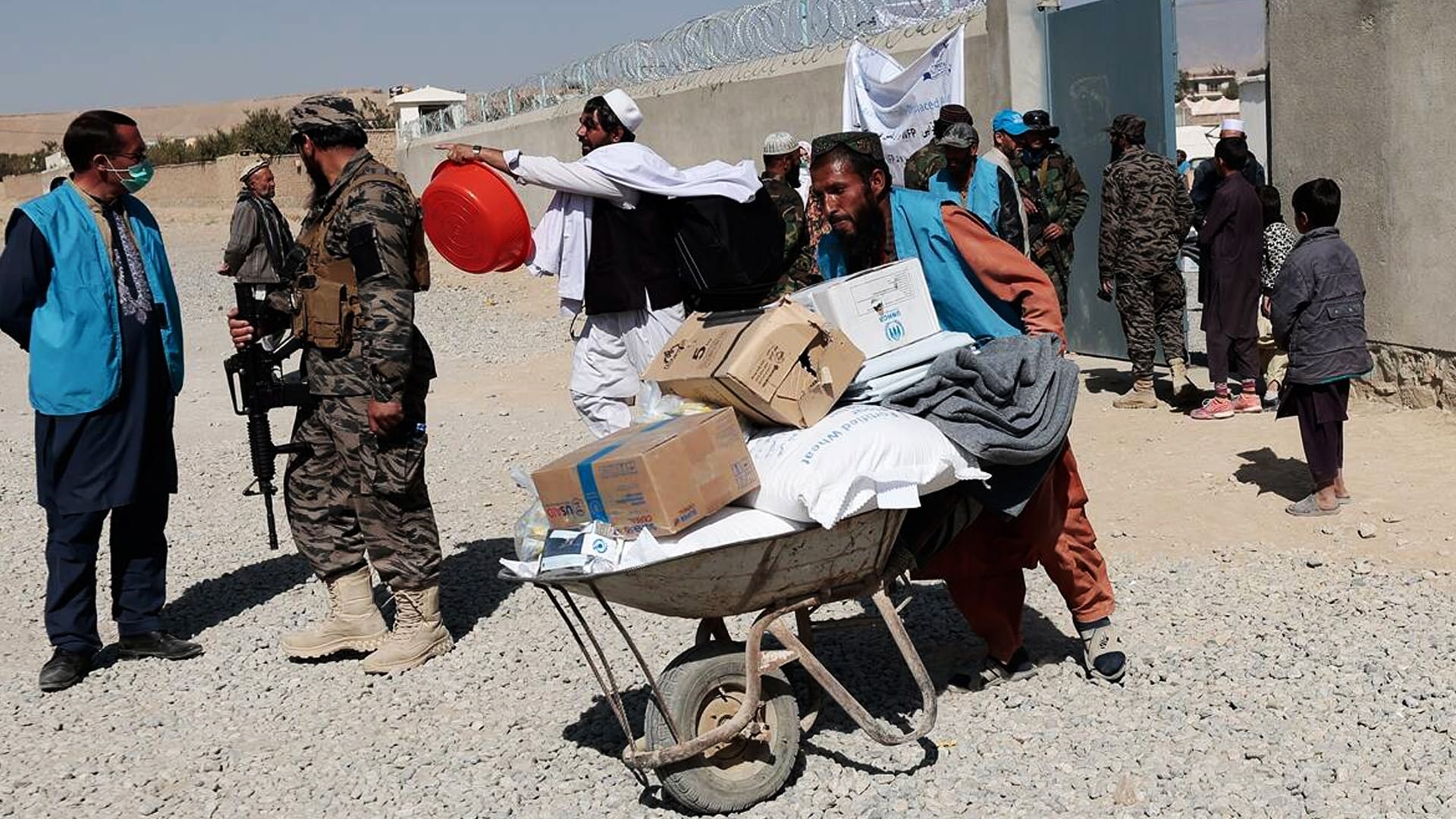 In an editorial on Tuesday, the 21st of January, the Guardian newspaper addressed the issue of “insufficient” humanitarian aid to Afghanistan and its consequences for the international community. “The money alone could temporarily solve the problem,” the newspaper’s editor wrote, referring to the United Nations’ efforts to raise and raise $ 5 billion to avert a humanitarian catastrophe in Afghanistan.

The newspaper quoted international organizations saying that 95 percent of Afghans did not have adequate food and that one million children were at risk of death from malnutrition this winter. The Guardian predicts that the situation in Afghanistan will worsen this winter.

The newspaper writes that Afghanistan’s economy has collapsed since the Taliban took control, and according to a UN expert, no modern economy has experienced such a sudden shock. According to the Guardian, under Taliban rule, Afghanistan lost overnight foreign aid, accounting for 43 percent of its gross domestic product. Thus, cuts in aid, unemployment, and political upheaval have pushed up the prices of essential commodities needed by the people.

The Guardian says humanitarian aid is needed but not enough. According to the Guardian, despite the US and European commitment to help Afghanistan, disaster will not be averted without an efficient financial system. The Guardian says the US release of $ 10 billion in central bank assets is a complex issue and does not look set to happen any time soon. Finally, the Guardian emphasizes that others will not be spared the consequences without serious efforts to strengthen Afghanistan’s economy.

Referring to the threat posed by ISIS, the newspaper said that there was a danger of the group expanding its activities and producing narcotics in Afghanistan. More citizens will also flee, and the death toll from starvation will be terrible. The Guardian says more responsibility lies with the United States and that the international community must understand the urgency of helping the Afghan people.