The first shipment of Indian humanitarian aid arrived in Kabul 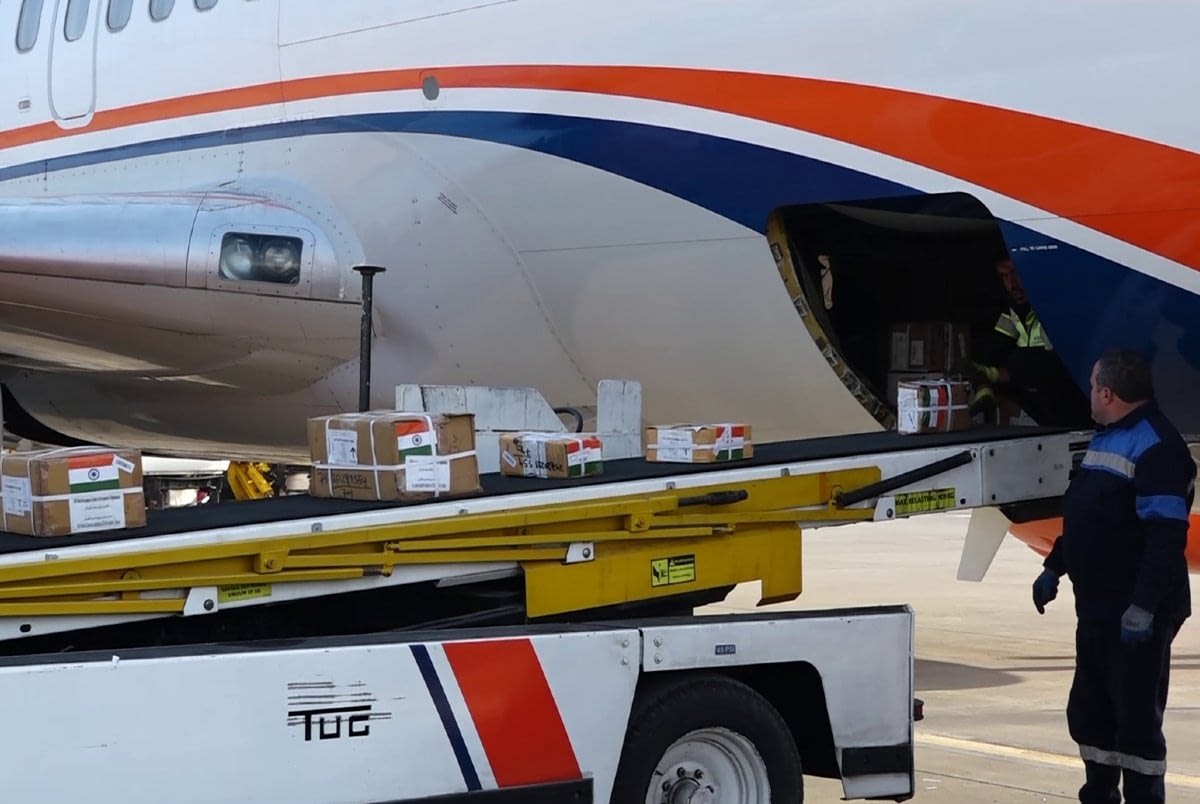 India’s first shipment of humanitarian aid since the fall of the previous government arrived in Kabul today. The assistance includes two tons of medical supplies sent on a flight from New Delhi to Kabul. The Ministry of Public Health welcomes this assistance but does not consider it sufficient and calls for more global aid to the health sector in Afghanistan.

Along with more than 60 Afghan passengers stranded in India, the plane also transported nearly two tonnes of medical aid to Kabul. Javed Hajir, a spokesman for the Ministry of Public Health, said: “India today donated a quantity of medicine to the Ministry of Public Health through Deplio HO. We welcome and ask for help from other countries in medicine and equipment. »

India has also promised Afghanistan 500,000 doses of the Covidien vaccine. The Islamic Emirate expects the world not to leave the Afghan people alone in the current difficult situation. “Currently, Afghanistan faces many economic problems, and the people are facing some problems,” said Ahmadullah Wasiq, deputy spokesman for the Islamic Emirate. “India, along with other countries, understood that the people of Afghanistan now need help.”

But some experts do not see the start of India’s humanitarian aid to Afghanistan as politically motivated. “Once again, India is trying to fill the void as much as possible and increase its population in Afghanistan, leaving Pakistan’s strategic opponent Pakistan as the sole player on the field,” said Abdul Nasir Rishtia, an economist.

The citizens of the country also want the nations of the world to help the people of Afghanistan. “In this situation of the international community, foreign countries should not leave Afghanistan alone because it is poverty,” said Amanullah, a resident of Kabul.

“Our request to them is to help with Afghanistan, help the people of Afghanistan alleviate the people’s problems,” said Zafar Khan, a resident of Kabul. However, with the arrival of the cold season, the economic crisis in the country has worsened.