The day when the baker begged for bread 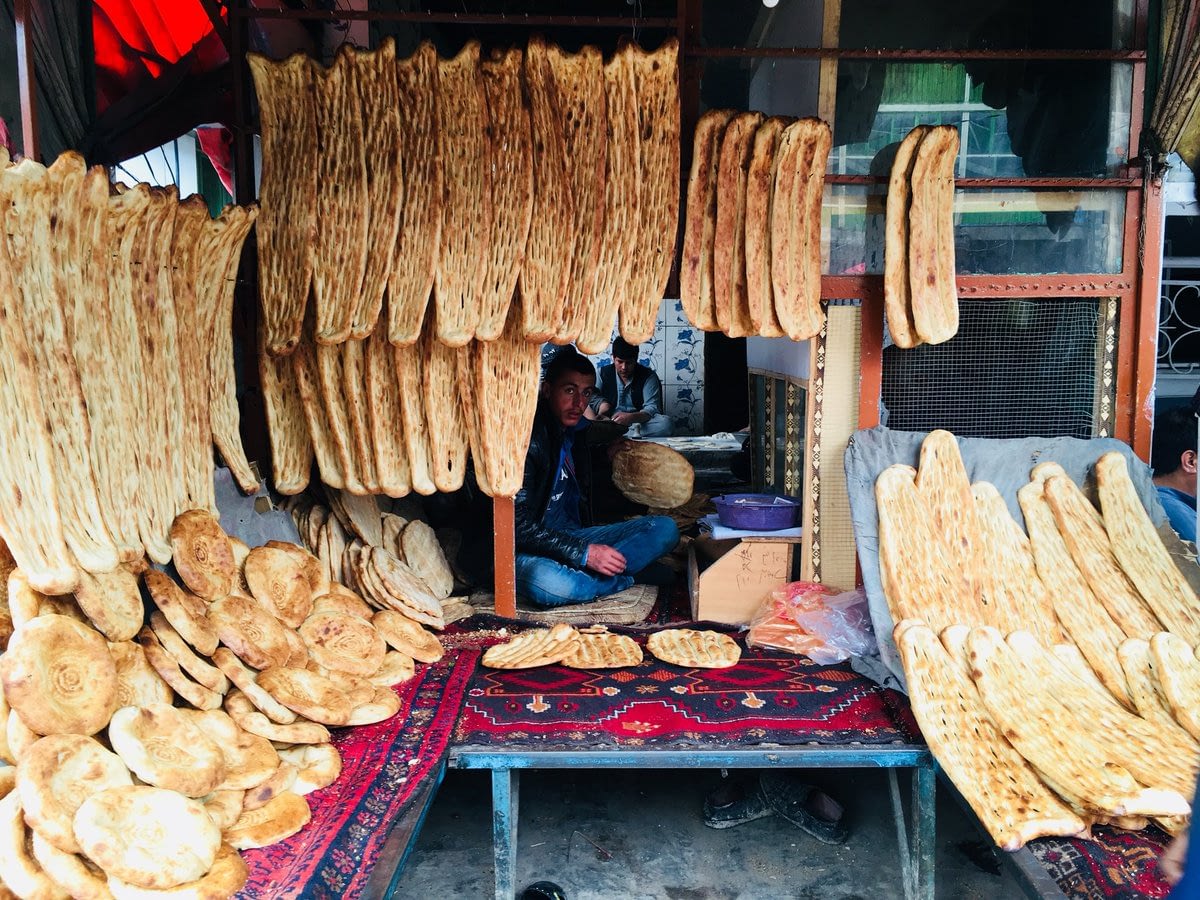 More frustrated than yesterday, he sits on the edge of his bakery and waits for new customers; in 15 years of work, he goes through the most challenging time; even buying flour is a resurrection for him. Mohammadullah Nanwa earns his shop rent with difficulty; his poverty has increased to such an extent that it is a nightmare for him and his family to survive in the blink of an eye.

As the dollar’s value rises against the Afghani, the capital markets witness an unprecedented rise in raw materials. The Central Bank of Afghanistan has become more incompetent despite all its efforts. While $10 billion of Afghanistan assets is frozen in foreign banks, Afghans have the most challenging time. Mohammadullah Baker, with the changes in the exchange rate, has to buy a bag of flour worth 2,500 afghanis, while his customers are getting smaller day by day, and he is even unable to pay for his bakery.

But now, working in this bakery is a nightmare for him; on the one hand, he cannot pay for the bakery, and on the other hand, he cannot take even five loaves of bread home entirely at night, he says: “My customers have decreased unprecedentedly. “People cannot even afford dry bread. Yes, a package of flour gives 300 loaves of dry bread, but as the dollar rises, I cannot even afford 200 loaves of bread; the price of flour, gas, and shop rent is high.”

Abdullah said. “The rising dollar price has made me so weak that I can no longer afford to buy four loaves of bread.”

With the fall of the republic and the ouster of Ashraf Ghani, the United States froze nearly $ 10 billion of Afghan assets in federal and European banks, according to the Central Bank of Afghanistan, of which $ 3 billion was Afghan investors. Is left without fate.

After the dollar rises, the central bank of Afghanistan said that it had begun efforts to stabilize the dollar against the Afghani. Still, economists believe the situation would continue until the Taliban was recognized and the dollar could rise. In the country’s markets to increase by 50 percent.