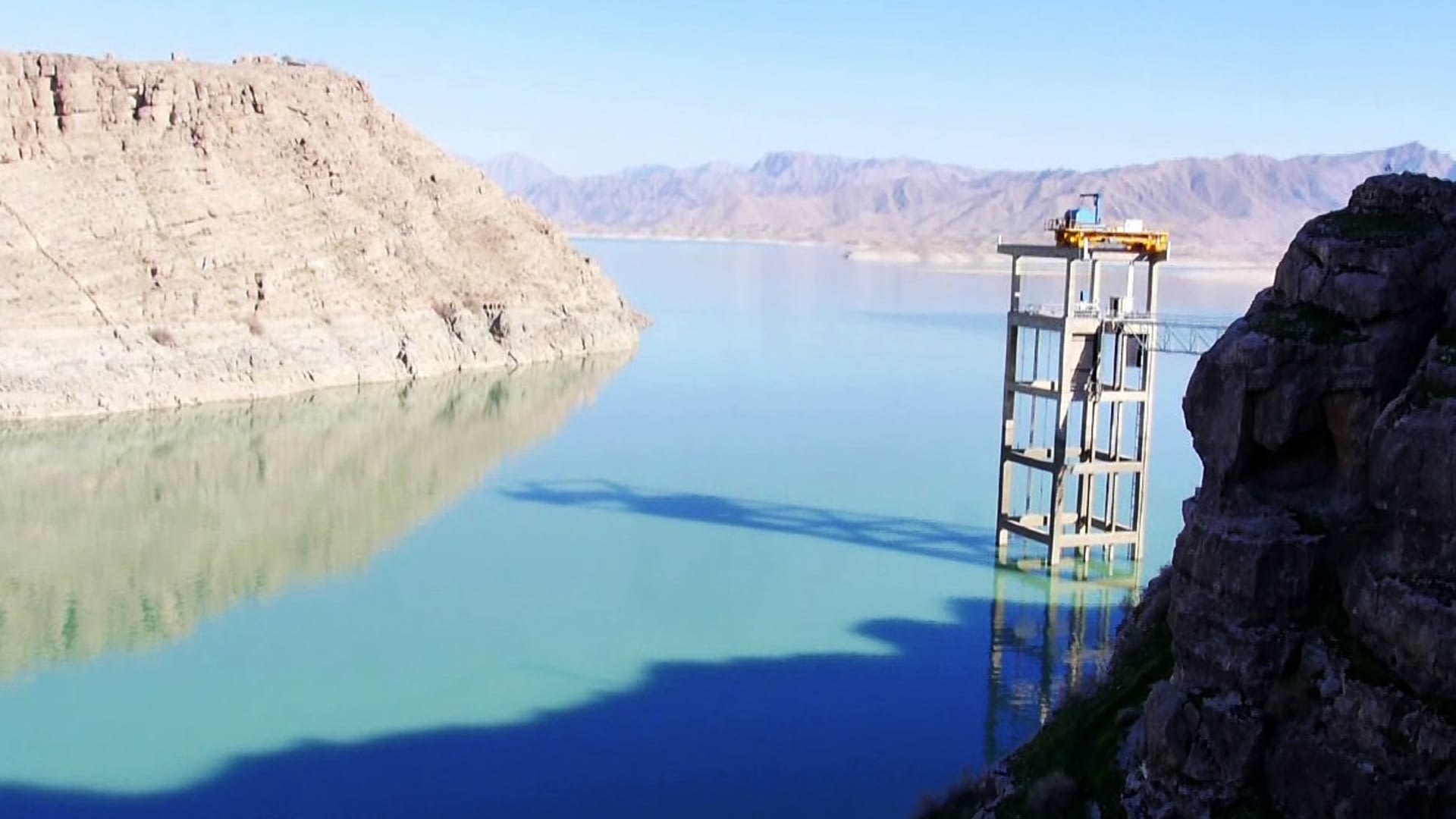 Officials in the Taliban government say that work on the Kajaki dam in Helmand province is in full swing and that the dam’s generating capacity will reach 150 megawatts next month. Industrial parks, traders, and residents of the southern provinces will use electricity.

“The meeting held yesterday (Sunday, the 16th of January) decided that electronic equipment to connect the Kajaki dam to Kandahar and Helmand provinces should be purchased as soon as possible so that They had to turn on the electricity for the people to use it,” Bakhtar news agency reported.”

Kajaki Dam was built 70 years ago in the Zahir shah government in the Kajaki district of Helmand, 161 km north of Kandahar city on the Helmand Sea. But after internal wars and the attack of The Russians on Afghanistan, the work of this Dam was left unfinished.

Kajaki Dam currently generates 51 MW of electricity. The development of this dam was started in 2016 by a private Turkish-American company. It was said that the company would invest about $ 170 million in the dam, and by installing four new turbines, it would increase its power generation capacity to 151 megawatts.