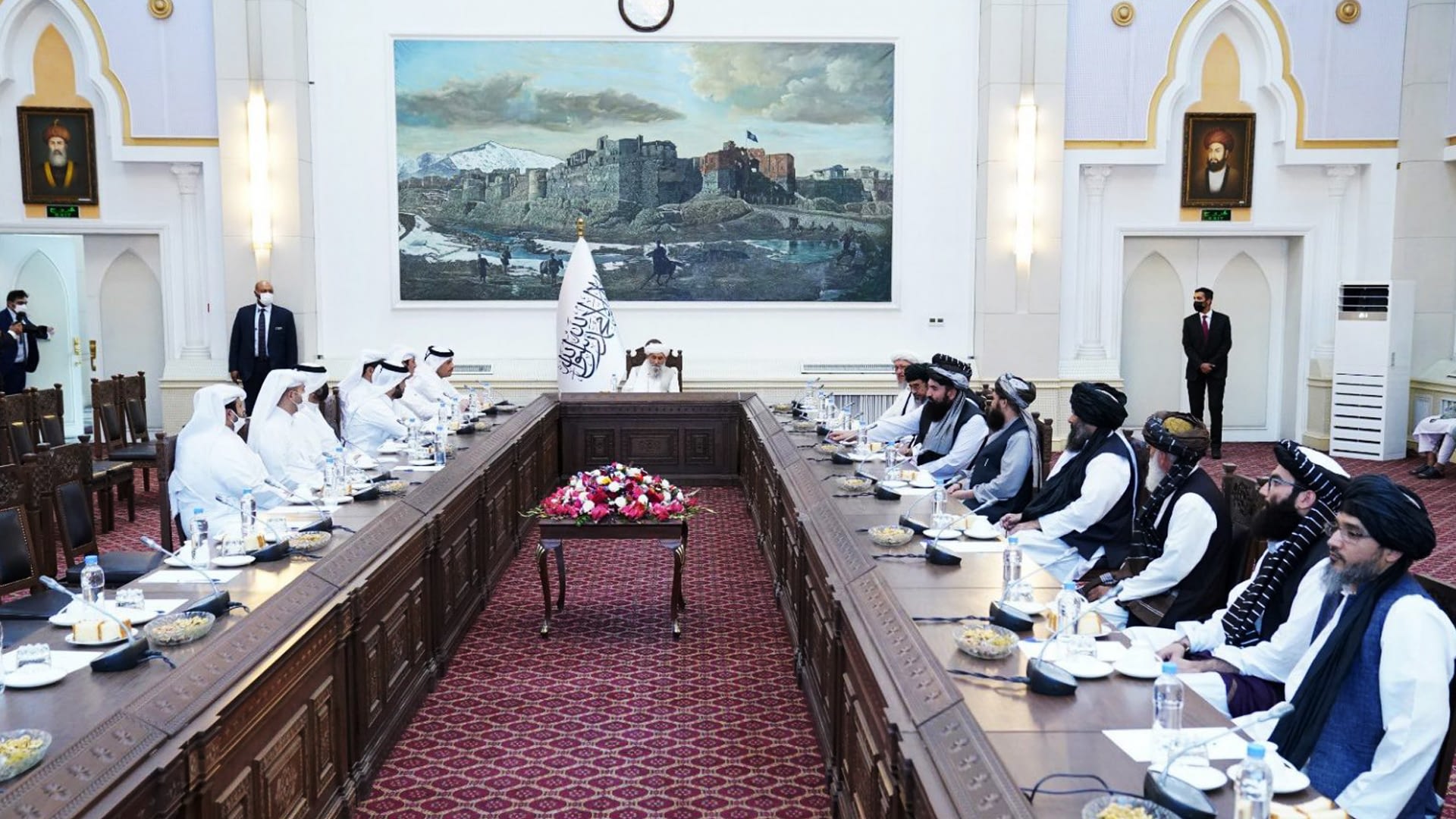 The cabinet of the ruling Taliban government has ordered that the import of substandard materials, especially low-quality oil and gas, be banned. At the meeting held on Monday, the 20th of January, Mohammad Hassan Akhand, the prime minister of the Taliban-led government, ordered that low-quality fuel and gas, chemical fertilizers, and other substandard materials be banned entirely.

The cabinet of the ruling Taliban government has warned that anyone who imports substandard materials into Afghanistan will face a severe crackdown. The meeting also appointed a high-level delegation to review fuel quality in the country’s ports. The cabinet meeting of the Taliban-led government also approved the formation of several departments after minor changes.

The cabinet of the ruling Taliban government is announcing a ban on importing low-quality oil and gas into the country, with many citizens complaining about high oil and gas prices and the low quality of these materials. However, with the increase of poverty in Afghanistan, the import of low-quality oil has expanded more than ever.
Some Kabul residents say that due to the country’s high price of petroleum products, several drivers are forced to use low-quality oil, which has led to an increase in the use of petroleum products. Citizens say the price of oil sold on Kabul roads is much lower than that of oil traded on oil tanks in Kabul.

On the other hand, the government of the acting Taliban has announced that during the recent visit of the interim Foreign Minister of this group, he met with Iranian officials at the head of a high-level delegation. According to reports, the purchase of quality oil from Iran was one of the most critical issues discussed between Afghan investors and Iranian business people. On the other hand, the Islamic Emirate of Taliban has stated that they are trying to prevent importing low-quality oil to Afghanistan.