Tajikistan calls for a security belt around Afghanistan 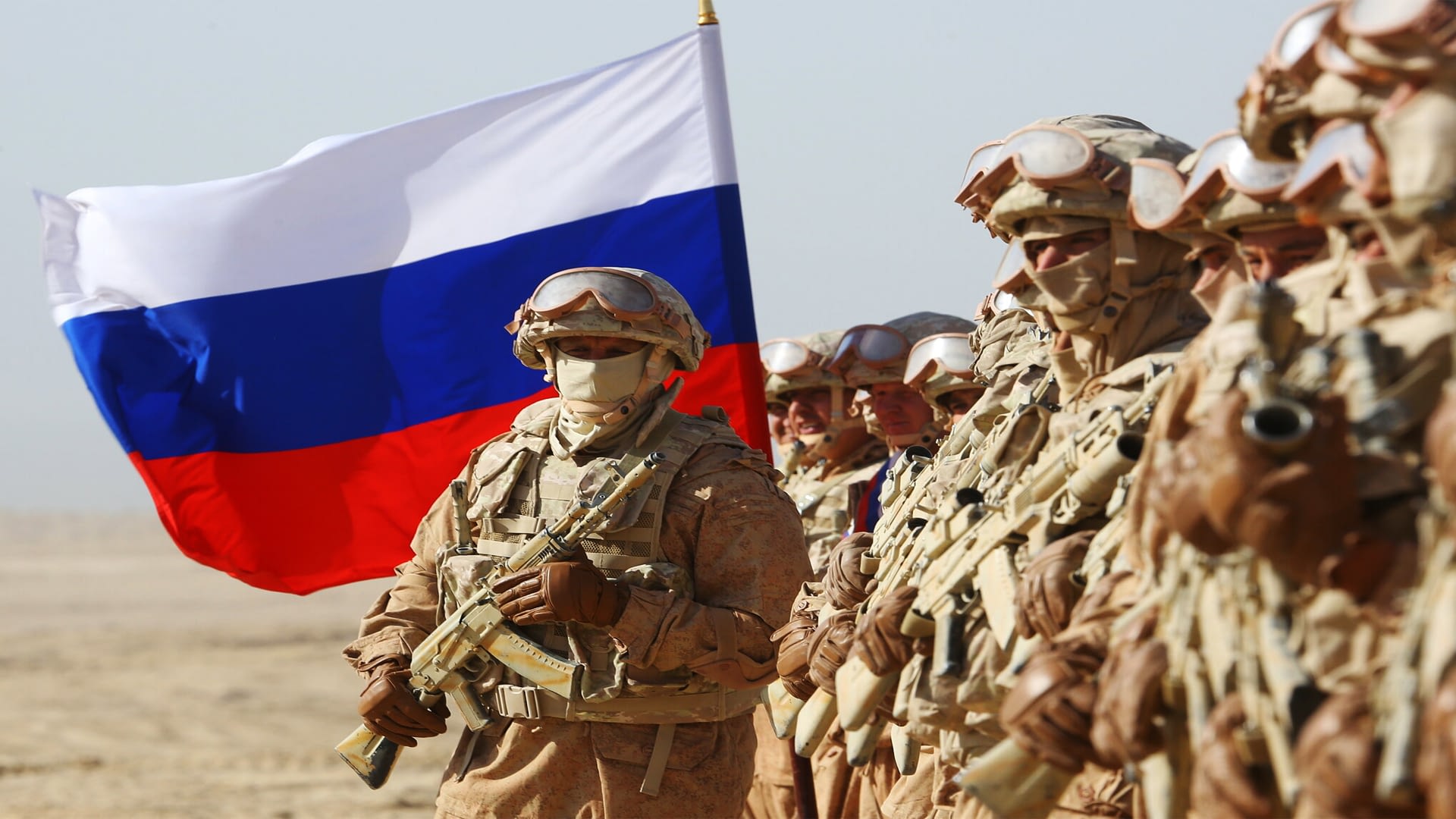 Russia, Tajikistan, Belarus, Kazakhstan, and Kyrgyzstan attended the virtual summit. The Tajik president told the meeting that more than 6,000 “militants” were stationed near the CSTO’s southern borders in northeastern Afghanistan.

“Overall, according to Tajikistan, there are more than 40 terrorist camps and training centers in the northeastern provinces of Afghanistan, which house more than 6,000 militants,” he said. Imam Ali Rahman also noted that the situation on the Tajik-Afghan border was becoming increasingly complicated and that internal Taliban clashes were taking place right along the border. According to Rehman, more than 11 Taliban insurgents were killed and 18 others wounded in clashes near the border last week.

However, he has suggested establishing a security belt around Afghanistan. The Taliban have not yet commented on Imam Ali Rahman’s remarks. Kazakh President Qasim Jumart Togayev has also recently claimed the presence of militants in his country’s violent protests. Meanwhile, the president of Kazakhstan has asserted that as the protests in that country increase, several Central Asian fighters have entered the country from Afghanistan.

The Kazakh president has also claimed that there are people behind the country’s widespread protests who were previously in Afghanistan and have entered the country. However, the Taliban had stated that they were seriously monitoring the situation in Kazakhstan and called on the two sides to end their violence through dialogue and peace, which was met with a global response.