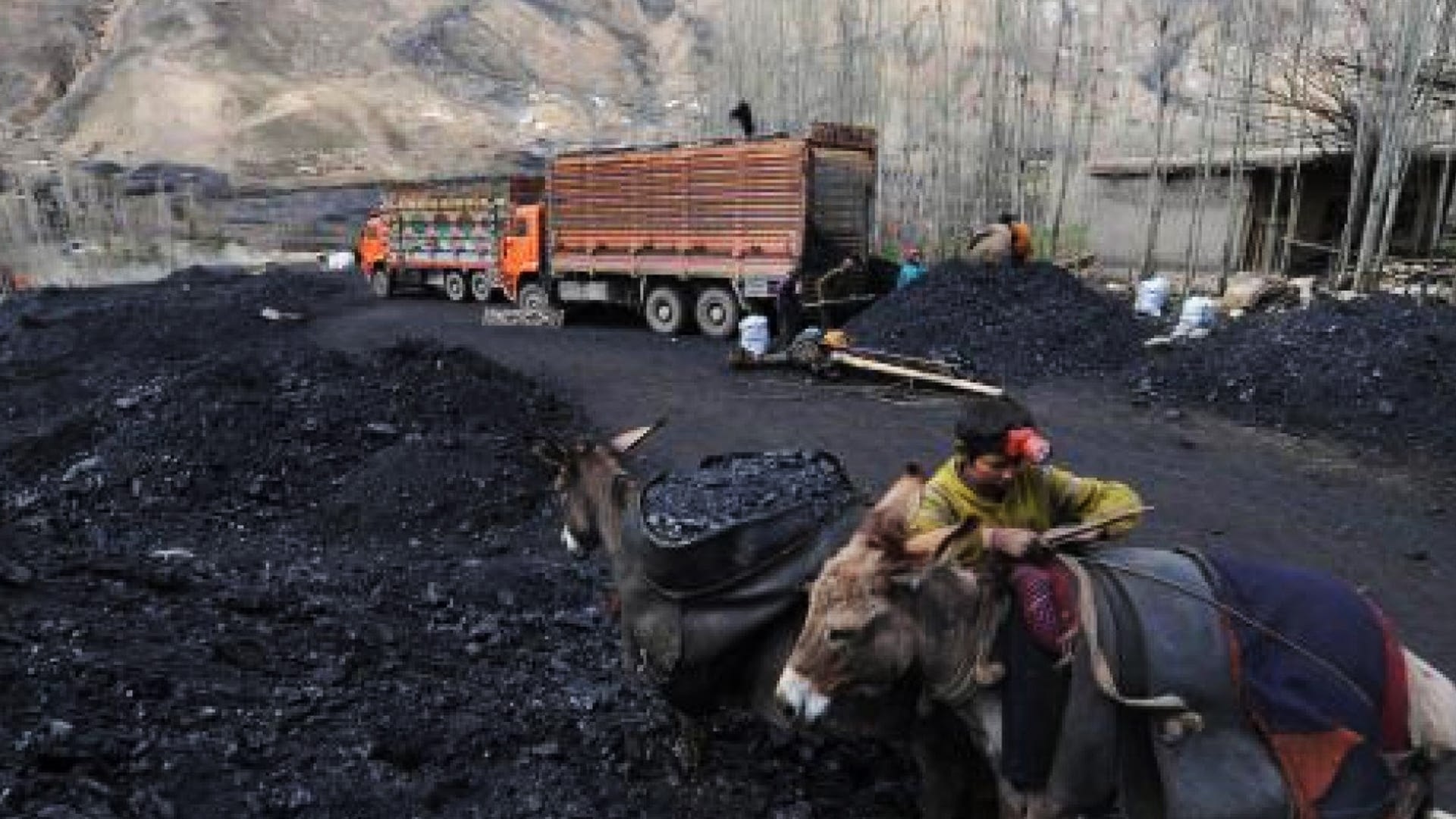 while the economic situation in Afghanistan is highly worrying and the unemployment rate in the country has increased, now the Islamic Emirate of Taliban is trying to provide more job opportunities to the citizens of Afghanistan. In the latest case, local media in Ghor reported that the extraction process of the Spin Sang coal mine in Ghor province has begun. According to reports, 20 people are expected to be employed to activate this mining mine. Officials in Ghor province are optimistic about the start of the mine, saying they hope the Islamic Emirate will start mining other mines in the area soon. Ghor local officials emphasize that dozens of families indirectly benefit from the abundance.

According to reports, local officials in Ghor say they have begun mining the Spinsang coal mine in the Allahyar district of the province. Rumi Mohammad Hamas, director of information, information, and culture at Ghor, said that coal mining at the mine had been contracted with Noor Omid. According to him, this coal mine is of high quality and can reduce the price of coal in Ghor province. The Director of Information, Department of Information and Culture of Ghor Province, called this province one of the wealthiest areas of various mines and called on the officials of the Islamic Emirate of Taliban to cooperate in the legal extraction of mines in Ghor Province.

According to local Taliban officials in Ghor province, 20 people are currently working in the Spin Sang coal mines in the Allah Yar district of the area, and the number of workers will increase to 300 in the future. The process of extracting this mine has started by the Islamic Emirate of the Taliban. In contrast, the economic trade of Afghanistan has stopped due to the non-recognition of the Islamic Emirate of Taliban by the world, and the continuation of this situation has increased the crisis of hunger and poverty in Afghanistan has become.