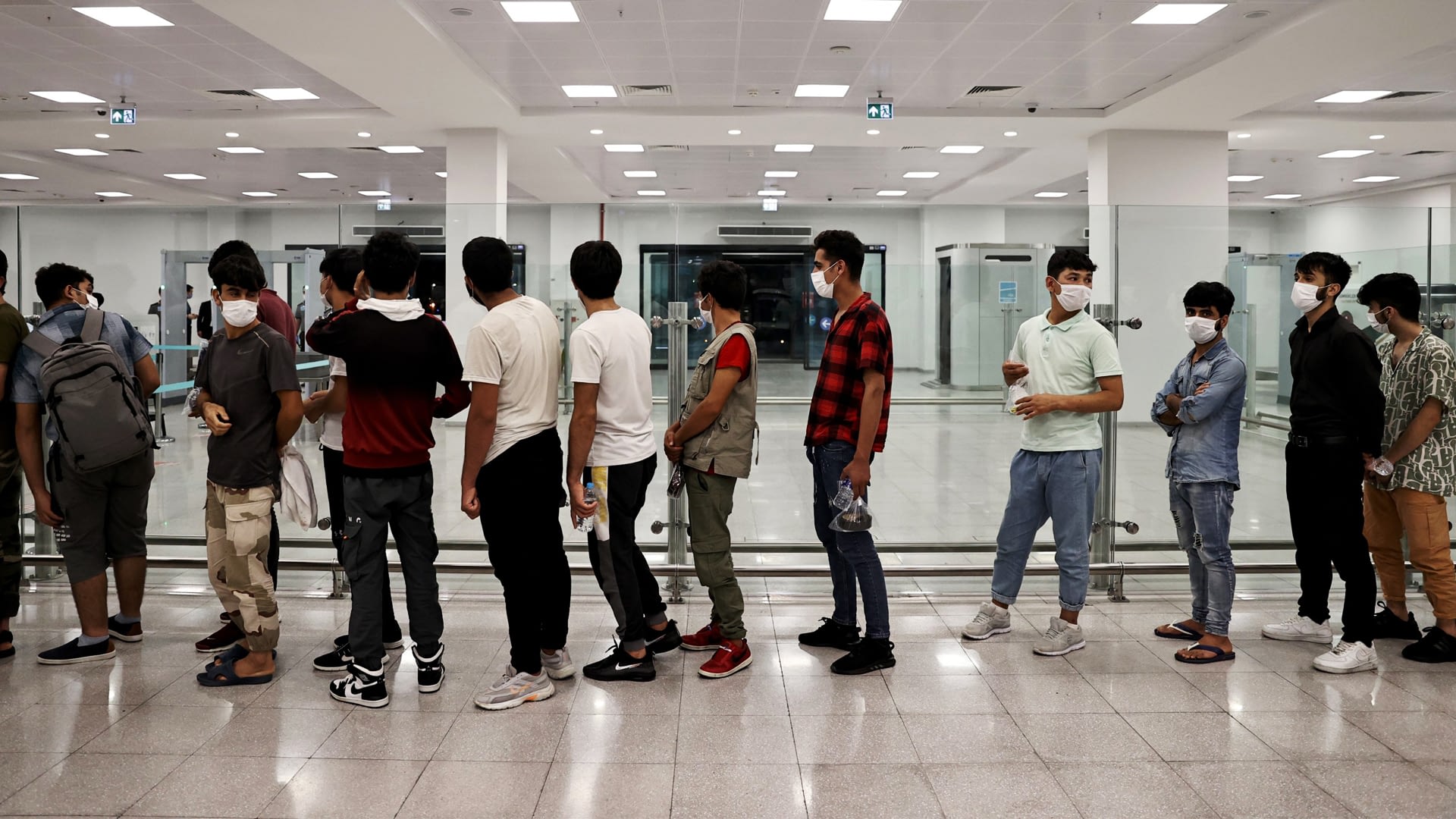 According to official reports, there are currently at least 200,000 Afghan refugees in Turkey, some living illegally. The return of the Taliban to political power in Afghanistan has exacerbated the migration crisis from Afghanistan more than ever. Most of those who want to leave Afghanistan are young people and families who held positions in the previous regime. Some people who wish to immigrate to Turkey emphasize that the biggest challenge is the lack of immunity and psychological security. According to reports, families who want to travel to Turkey legally have to spend hundreds of thousands of dollars to reach this dream country, but those who do not have a lot of money travel to Iran first by illegal means and then to Type of smuggling to enter Turkey.

Afghan citizens’ migration to Turkey has become a severe headache for the Erdogan government. Turkey is now trying to prevent Afghan citizens from entering by receiving new solutions, especially building a fortification wall with Iran. Some Afghan refugees who have entered Turkey illegally insist that if Turkish police detain immigrants trying to enter the country illegally, they will do the worst with immigrants. “Afghans who have gone to Turkey can return to Afghanistan with a general amnesty. We call on the Turkish government to The return of these refugees to Afghanistan should help more than ever; Afghanistan is a typical home for all, and citizens who have fled their country in fear can return home.

According to official statistics, Turkish security forces prevented more than three illegal immigrants from entering Iran in 2009. According to Turkish police, a total of 24 people were arrested during this year’s operation on suspicion of smuggling migrants and six vehicles. Five boats used to smuggle migrants have also been seized. According to the same source, three illegal immigrants were caught in the eastern Turkish border province of Van. It is unknown what he will do after leaving the post. Turkey’s approach will be contrary to all its commitments to asylum seekers.

This comes when thousands of Afghan nationals currently stranded travel to neighboring countries as smugglers. An Afghan woman who wanted to immigrate to Turkey from Iran has reportedly died of a cold. Turkish media quoted Turkish officials saying that an Afghan refugee woman had been killed near the Turkish border with Iran. It was previously reported that the incident took place on Turkish soil. The mother’s two children, aged eight and nine, also accompanied her. The mother covered her socks with her children. According to pictures taken by locals, the mother’s legs were wrapped in a plastic bag.