Similar views of Turkey and Turkmenistan on Afghanistan’s problems 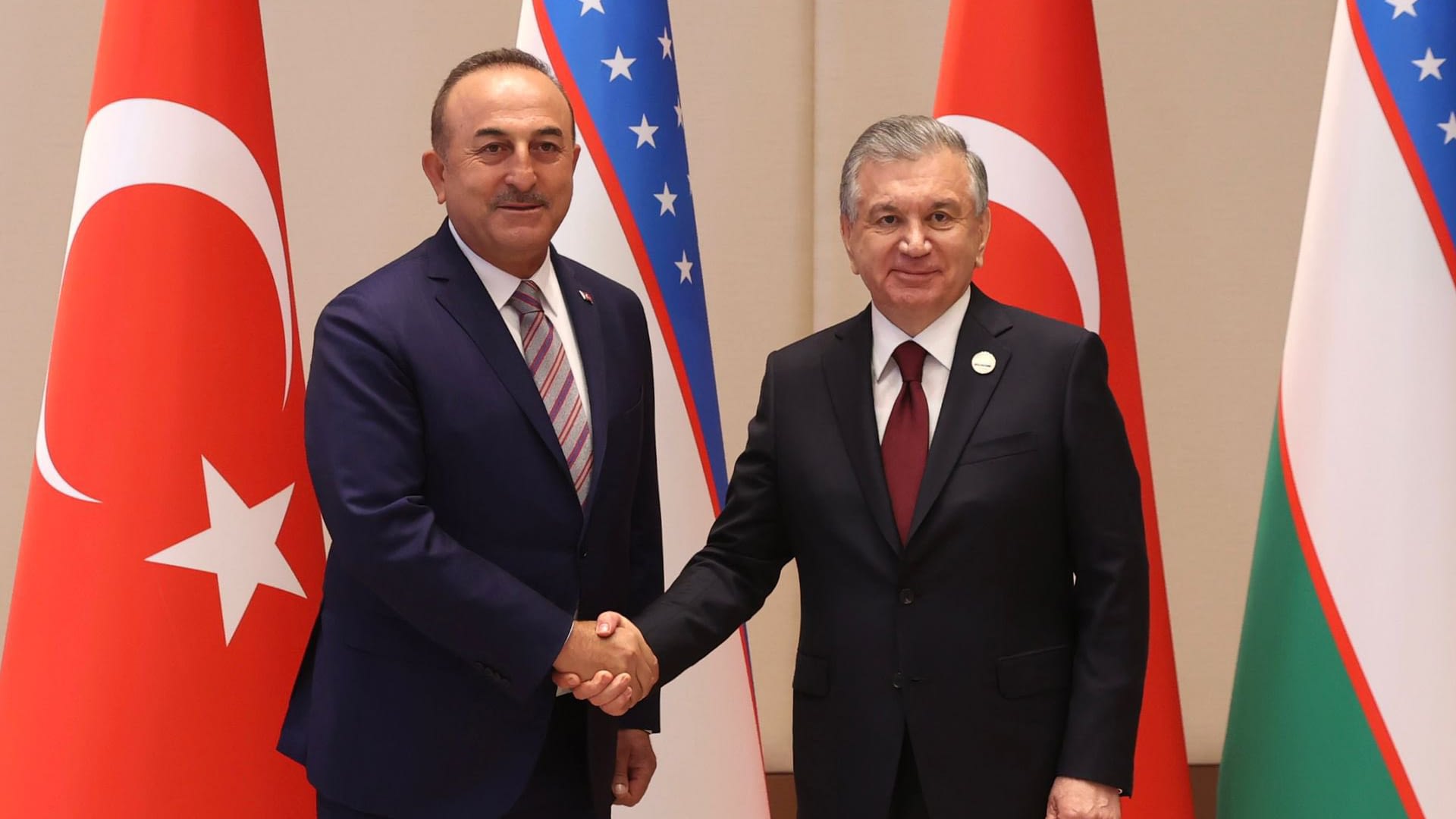 The economic challenges and the low rise of poverty and financial crisis in Afghanistan are now facing the concerns of neighboring countries and the region, and it has sounded the alarm for these countries because, with the spread of poverty and political and economic anomalies in Afghanistan, The refugee crisis of Afghan citizens is more widespread than ever. Turkish Ambassador to Turkmenistan Turgan Ural said on Wednesday (January 19th) that Ankara and Ashgabat share a similar view on Afghanistan’s problems. Ankara has supported Afghanistan for many years. Turkey has helped the Afghan people, especially in health, education, and the economy. Turkey is currently continuing its cooperation in education and health in Afghanistan.

“Afghanistan is in a tough situation in a short period, and Ankara believes that all countries in the world should provide humanitarian assistance to the Afghan people as soon as possible. Turkey continues its dialogue with the Taliban,” said the senior Turkish politician in Ashgabat. “Turkey is working to ensure that all countries in the region and the world maintain contact with Afghanistan.”

The reports come as the Islamic Emirate is currently trying to persuade countries in the region and the world to recognize the Taliban-led government. Still, hasty decisions and revenge by the lower Emirate’s fighters’ citizens in Afghanistan have caused the earth to refuse to acknowledge the government of the Islamic Emirate. In contrast, the world believes it will not fulfill its obligations to preserve Afghanistan’s 20-year achievements if the Taliban government is identified. The world, especially the United States, has called on the Taliban to stop violence and human rights abuses in Afghanistan if the group wants to be recognized by the world, which seems very difficult for the Islamic Emirate.