Sarangani: The international community needs to recognize the Islamic Emirate 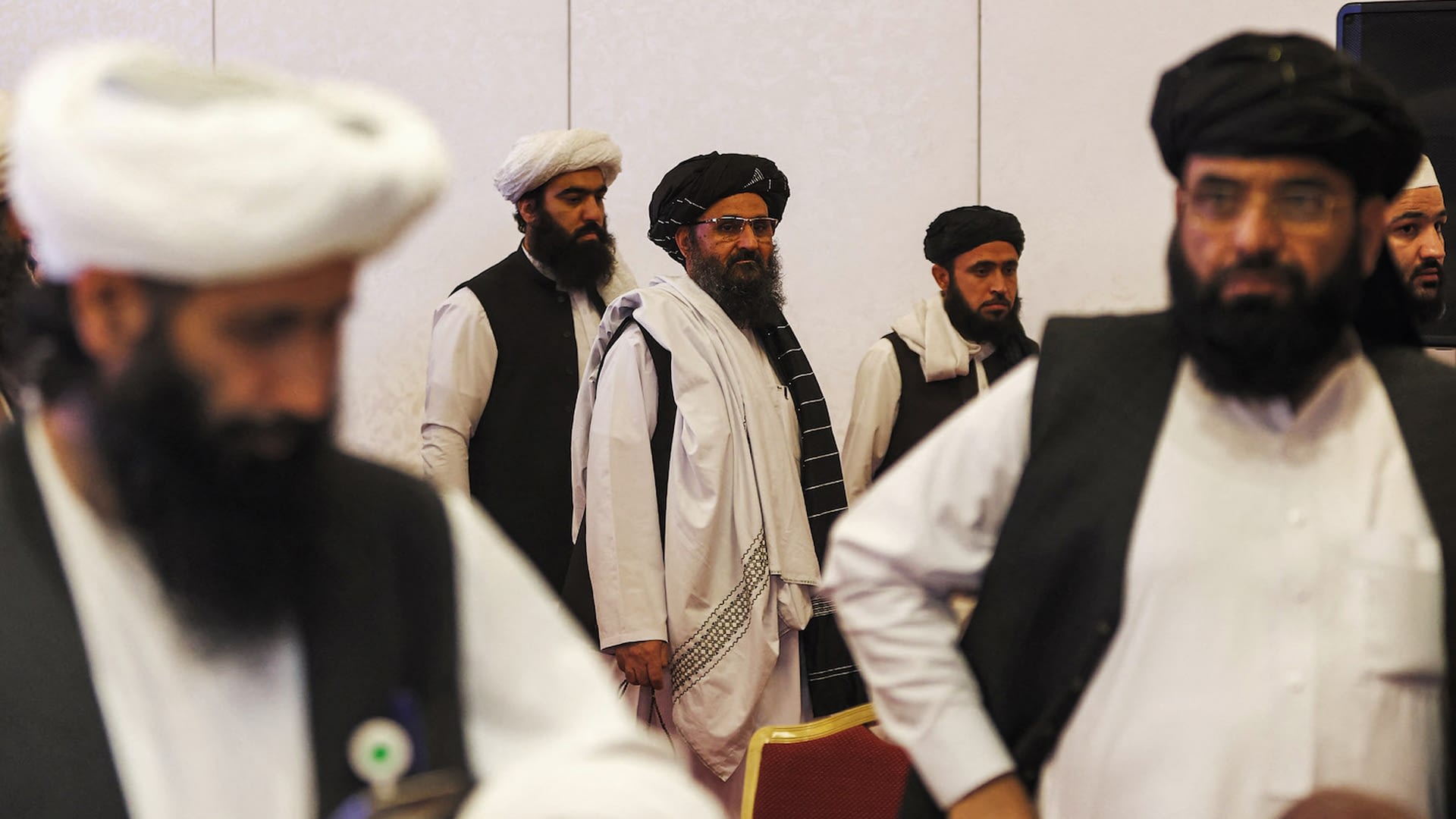 “It is too early to discuss the official recognition of the Taliban. In response, we will move gradually and, in coordination with the international community, move to remove the Taliban from the UN Security Council sanctions list until the necessary conditions are met,” he said. “Formally recognize the new government in Afghanistan.” On the other hand, the President of Iran has also emphasized establishing an inclusive government in Afghanistan.
“Inclusive government is one of the needs of Afghanistan’s political community,” said Hekmatullah Mirzadeh, a university professor. “If the Taliban Islamic Emirate decides to rule and maintain its rule, they must pay attention to this important issue.” But Kabul insists it has lived up to its commitments to the international community. The Islamic Emirate says it will focus on Afghanistan’s self-sufficiency and engagement with the world in 2022.