Restoration of dozens of surviving and historical sites of Balkh 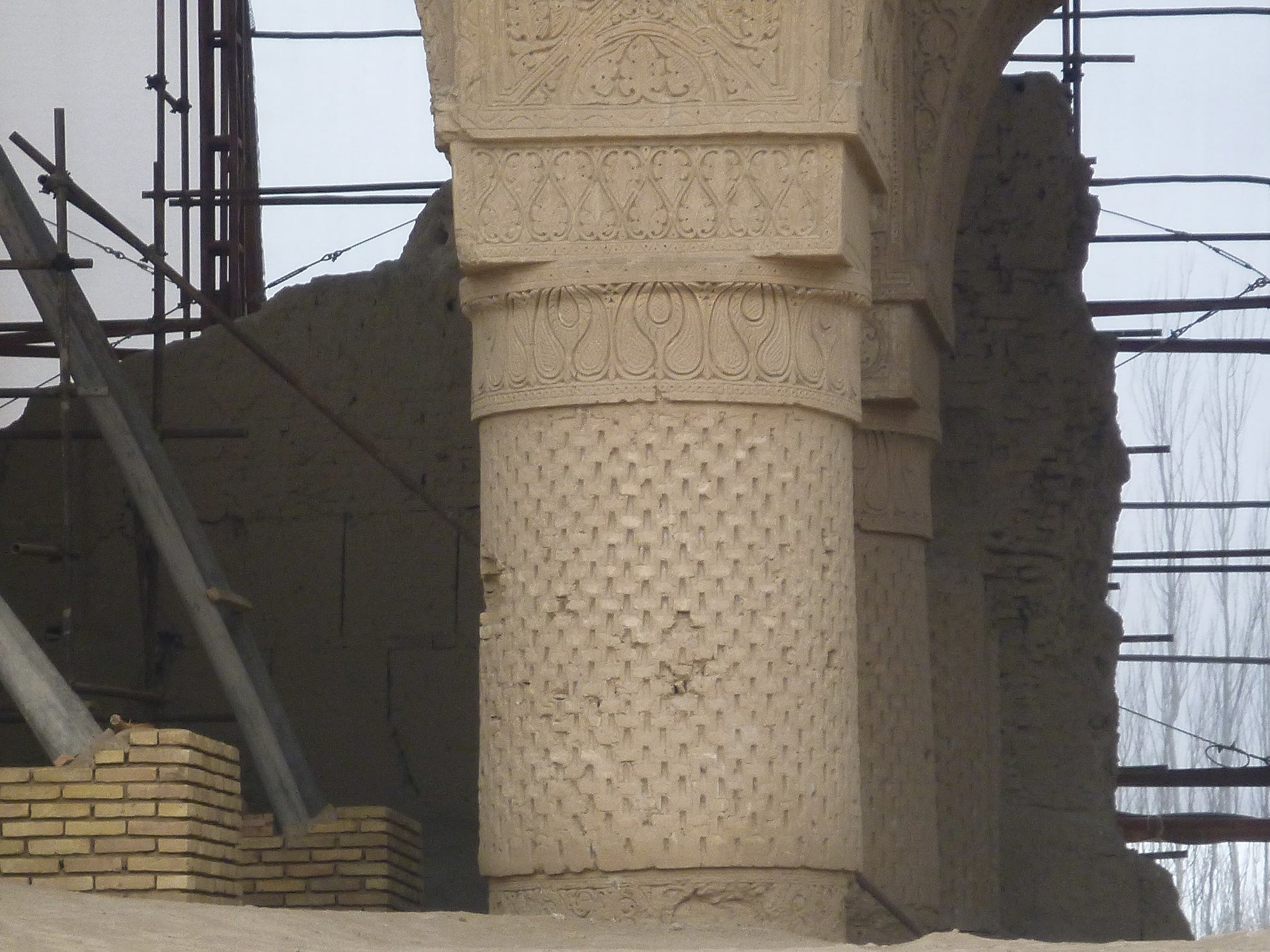 Balkh Information and Culture officials say that of the more than 60 historical survivors in the province, most have been restored. They say that these historical relics are the cultural identities of the country’s citizens and emphasize its protection.

Zabihullah Nourani, director of Balkh Information and Culture, said: “The Balkh Department of Information and Culture intends to repair all the historical monuments that need to be restored with the cooperation of donor institutions, including the Aga Khan Foundation.” Khaja Parsa Mosque is one of the historical survivors in Balkh province’s Balkh district, parts of which have been renovated.

Also, the school of Sultan Ulama Baha’uddin, son of Maulana Jalaluddin Mohammad Balkhi, is another historical monument located in the Balkh district. A protective cover has also been made for this historical relic to prevent it from being destroyed by rain.

These historical sites are one of the main tourist attractions in Balkh province. Saleh Mohammad Khaliq, a cultural figure and former director of Balkh Information and Culture, says 120 ancient sites and historical relics in Balkh.

Of these, more than 60 historical relics have been identified in the province, and a number of them have been restored, which will boost the tourism industry in Balkh. “When tourists come and visit the ancient sites, they consume here,” Mr. Khaliq said. “They bring some money into Afghanistan, buy hotels, eat food, buy food, and the like, which can boost the people’s economy.”

Most of the historical remains are in Balkh, Dawlatabad, Dehdadi, and Khulm districts of Balkh province. Several Balkhians emphasize the preservation and restoration of historical relics in the area. “People come here to flood or see here, which is a historical site; it’s good to be settled,” said Ahmed, a resident of Balkh. In recent years, the Noh Gonbad Mosque, the tomb of Khajeh Nasr Parsa, part of the Jahannama Historical Garden, the graves of Rabieh Balkhi, Fatemeh Balkhi, the shrine of Khajeh Nizamuddin, and the abbey of the historic mosque and the board have been restored, but some of these remains still in need of restoration.