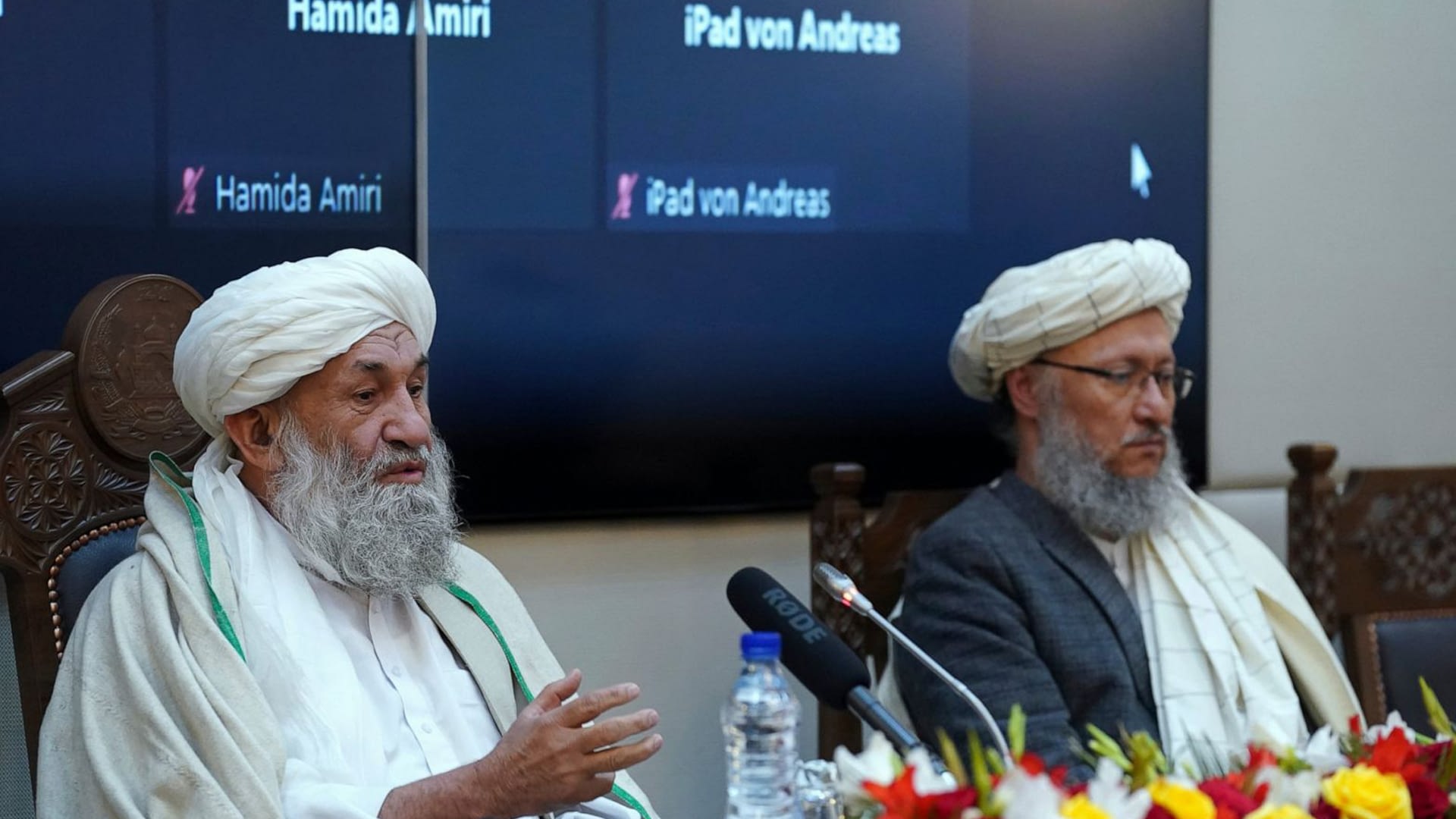 The Taliban reportedly set up an economic summit in Kabul the day before to persuade world-renowned countries, including the West, to continue their humanitarian aid to Afghanistan. Although the officials of the Islamic Emirate are optimistic about holding this meeting in Kabul and believe that the countries of the world are trying to prevent the humanitarian crisis in Afghanistan by continuing humanitarian aid, so far, no official commitment from these countries to The Islamic Emirate has not been given, according to reports, 60 countries have once again called on the Taliban to fulfill their obligations.

In the latest case, Inamullah Samangani, the Taliban’s deputy spokesman, wrote: “Representatives from 20 countries participated in the economic conference yesterday, and representatives from 40 countries participated online. “The private sector and banking issues have been discussed to find appropriate solutions to other problems.” An economic conference was held in Afghanistan on Wednesday (29 January), and the Taliban called on the international community to live up to its commitments to Afghanistan. Currently, the increase of poverty, hunger, and economic crisis in Afghanistan are essential issues that have created severe challenges for the government of the head of the Islamic Emirate.