Poverty and unemployment forced the teacher to become a shoemaker 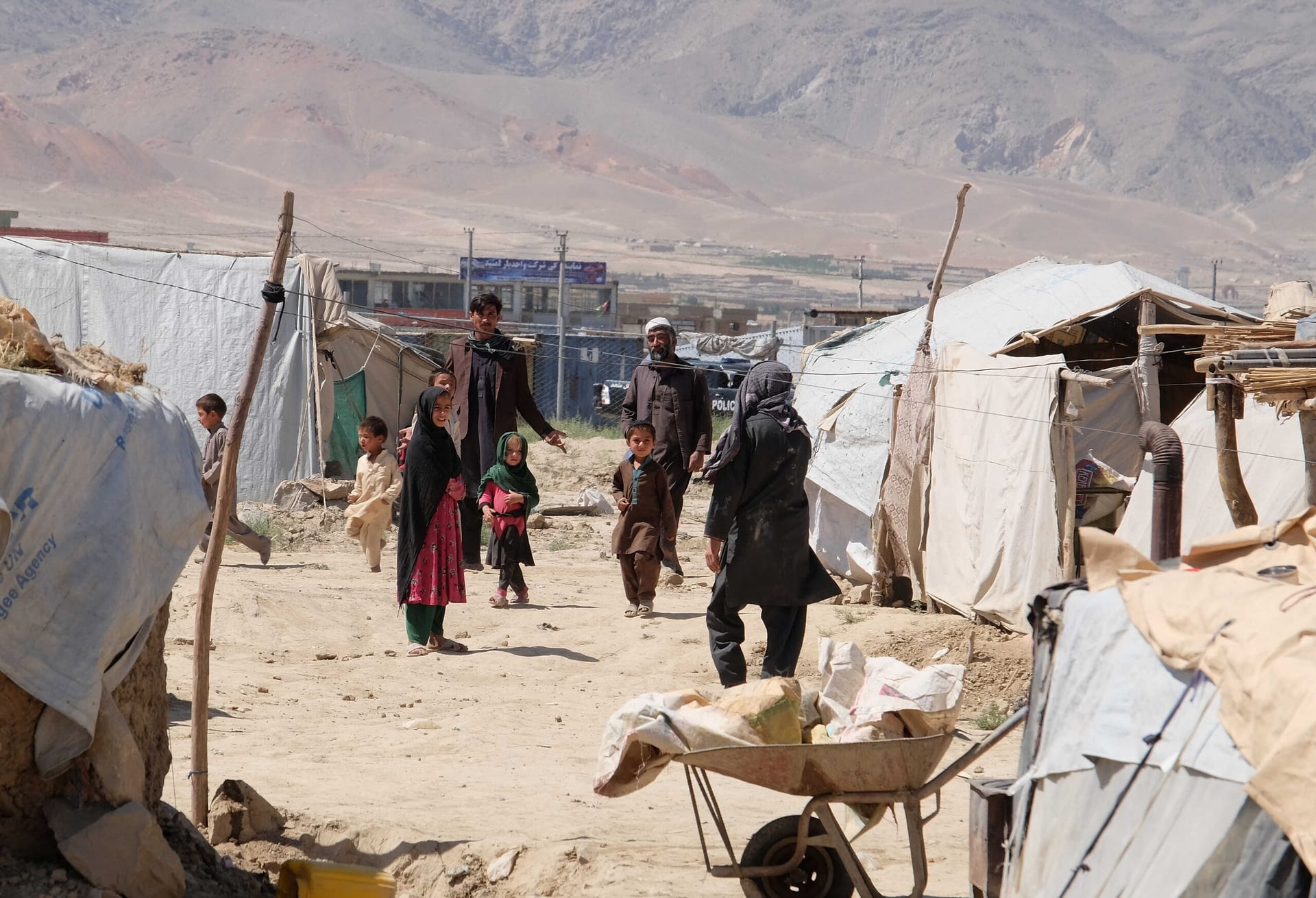 A school teacher polishes people’s shoes on the roads of Kabul due to poverty and unemployment. Hadiya, the teacher, says that her teaching salary has not been paid for four months, so she has to polish people’s shoes for a pittance to find bread for her children.

The school teacher adds that her husband and children have lost their jobs after the recent developments, and she is now the sole breadwinner of his family.

“My husband had a job and lost his job,” Hadiya said. My daughter had a job, she lost her job, and I had a job, but I lost it. When I saw that my children were hungry, I started dyeing people’s shoes. “We are starving for days, and now there is no one in our family who can support us financially.”

This teacher asks the Islamic Emirate to allow all women to return to their duties. “The Taliban must allow women to go to work,” she said. They have to provide jobs for women; there are no jobs now. Some widows are the only ones providing food for their families, while some women want to help their husbands financially so that the Taliban can help them. “Women should be allowed to work.”

The International Crisis Group has recently warned that the poor economic situation in Afghanistan has left another one million Afghans without food security, It shows an increase of 35 percent from previous years.