Possibility of targeting the families of vulnerable people in Afghanistan 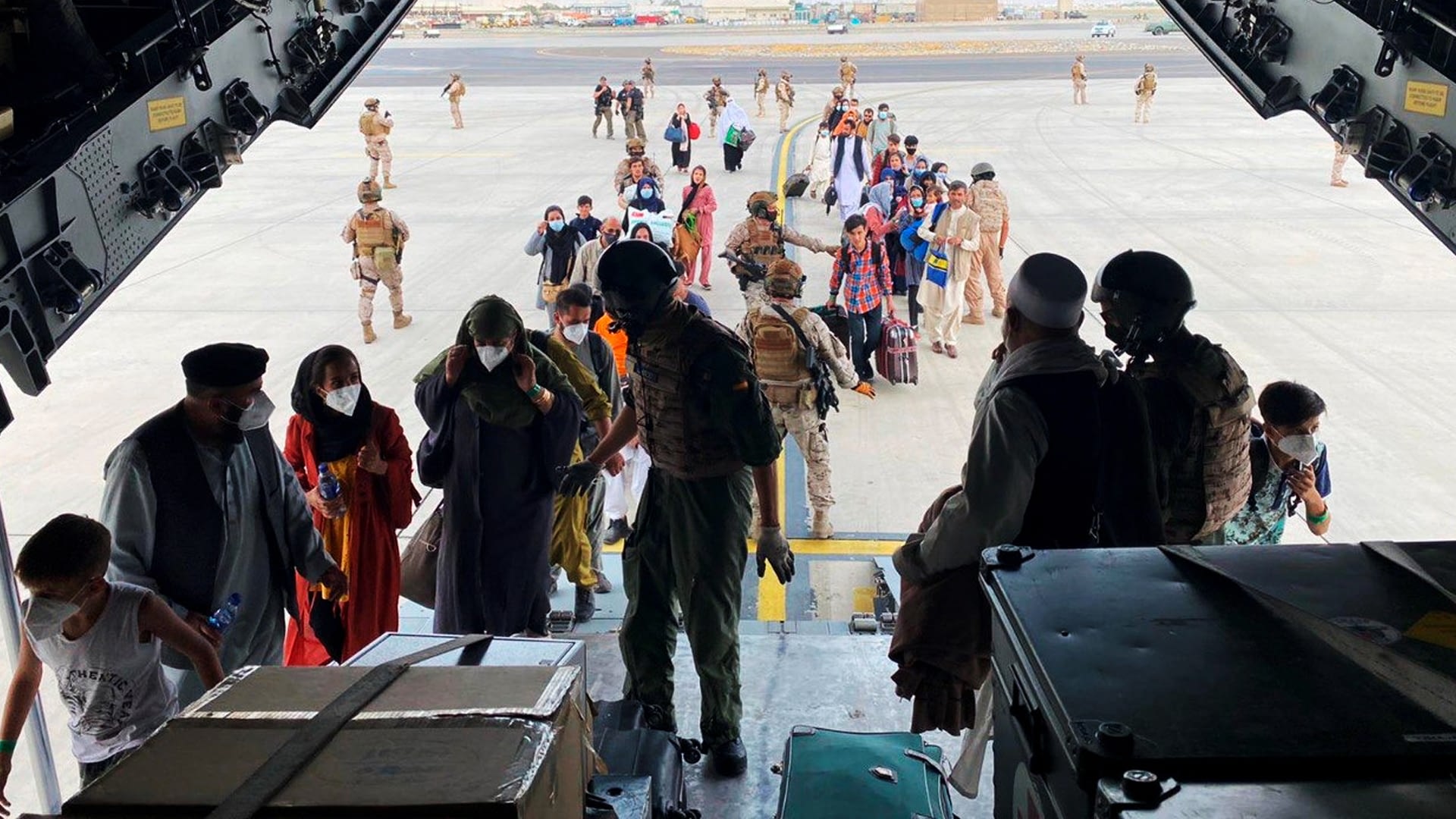 In the last 20 years, thousands of Afghan citizens have served alongside foreign troops in Afghanistan. Still, with the withdrawal of all foreign forces from Afghanistan, all of them are now aware of potential threats from the Taliban. According to most reports, these people have been relocated to safer places to save their lives, but they are still in danger.

Although the Taliban have announced a general amnesty, there have been numerous reports highlighting the ill-treatment of Taliban fighters. Taliban officials have repeatedly stated after these incidents that led to ill-treatment, imprisonment, and even murder that the cases are being seriously pursued, and the perpetrators will be punished. Still, so far, no action has been taken to prosecute them. The involvement of those involved in such cases has not taken place.

Now some of these people, whose lives are in danger, emphasize that in addition to their own lives, the lives of other family members and relatives are in trouble. In recent years, Muhammad Isa has worked with foreign forces and has struggled to escape from one province to another. He told the Times by telephone that he was concerned about the condition of his family members.

Roya Mandegar was a human rights activist in Afghanistan. During the previous regime, she led a women’s empowerment organization. “The main concern for those whose lives are in danger is their family members,” said Mandegar. “They are family members, and if their situation is not taken into account, the situation may worsen because the Taliban can take revenge on the family member at risk.”

People at risk continue to emphasize that they are currently in a dire human condition and that most of them do not even have enough food to provide for their families. They stress that if the international community does not pay attention to their plight, there is a high probability that the Taliban will target other family members of the victims or that these Individuals to be prosecuted and interrogated by the Taliban.

Currently, several human rights activists in Afghanistan want to address the deteriorating human rights situation in Afghanistan. But the Taliban reaffirm their immunity and believe that the group’s leadership has forgiven those who have worked with foreign forces. However, it is thought that lower and middle Taliban fighters never adhere to these issues and work to achieve their goals; The apparent chaos and divisions within the Taliban have prompted the group’s fighters to seek revenge.