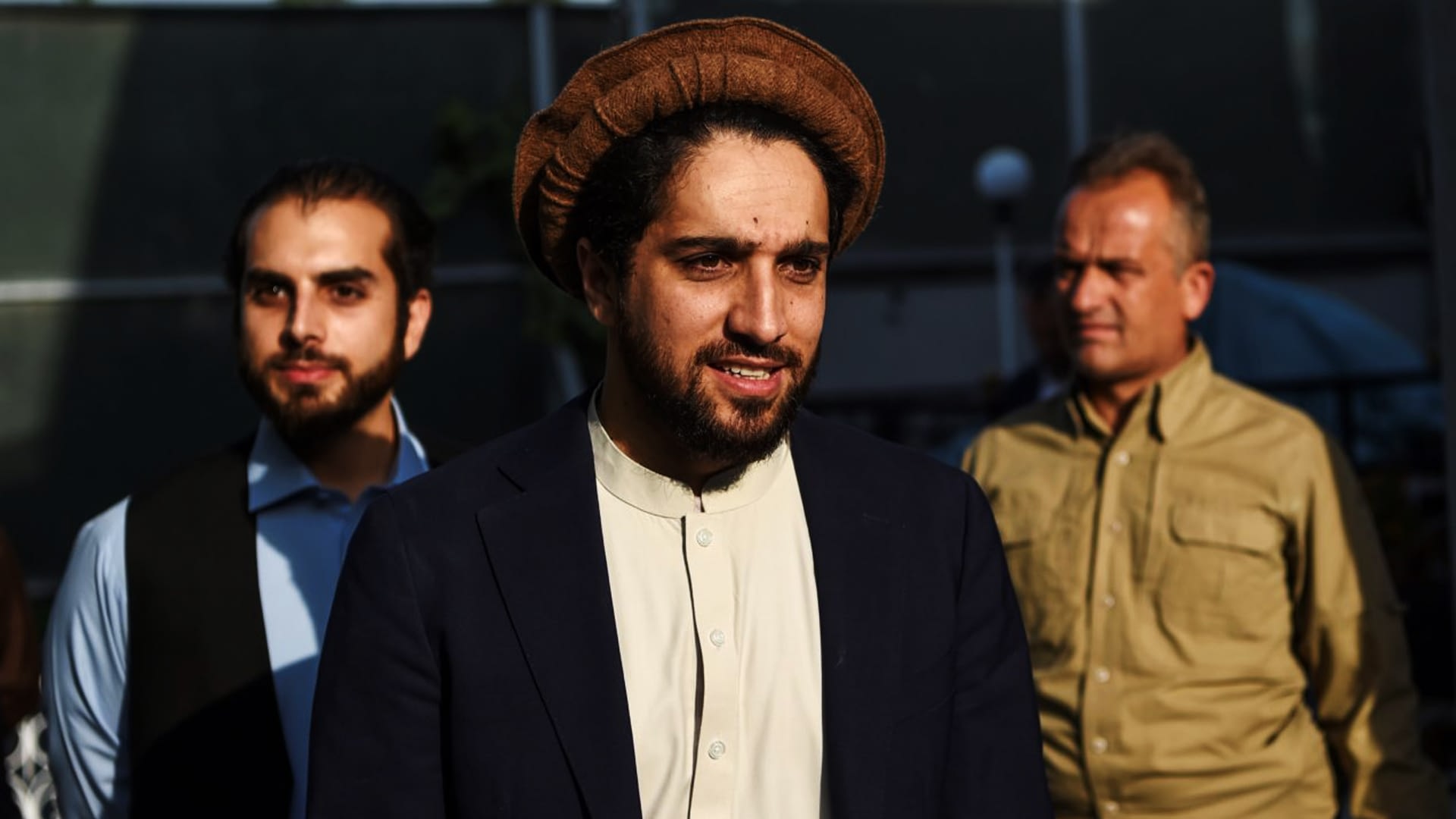 In the latest case, Najib Barbara, a prominent Persian-language poet now living in Iran, criticized the effort on his Facebook page, stressing that if the leader of the Resistance Front meets with the head of the government’s Foreign Ministry. The interim Taliban in Tehran may affect the freedom-loving sentiments of the resistance forces; Mr. Barvar emphasized that the situation was “worrying” whenever such a meeting took place between the leadership of the Resistance Front and the Taliban.

“Political decisions (the second resistance) are made in a limited and sometimes even family circle. The resistance narrating the opposition to terrorism today is in a pure dispersal. It is not good to write these words, but why do I write?” The first is that intelligence policy is the policy of Talibanism. The resistance has never had an intelligence policy in the history of its struggle. Today’s opposition does not consult with a few (thieves) on important issues, a resistance formed by the colorful anti-Taliban social voices. “We need a rational-political behavior that can centralize the demands of the various political factions. Our conflict with the Taliban is not a group, ethnic or linguistic conflict; we have a problem with the Taliban over a country.”

“Meeting with the Taliban’s foreign minister, who is one of the Taliban’s third-hand figures in terms of political authority, is in no way acceptable to the first representative of the resistance.” Reduce the resistance to a political group’s opposition. As is apparent to my generation, as is apparent to Karzai, Ghani, Abdullah, and Talibanism, it is clear to Ahmad Massoud, whom we have supported: The best meeting with the Taliban is one held in the Hindu Kush, and the best language to negotiate with the Taliban Sitting with a masked terrorist figure is neither politics nor dialogue. If this meeting were crucial for the resistance, it would be better to have one of the resistance members ceremonially equal to the minister. Foreign terrorists – they were sending, “I’m right, I’m writing for the last time: there’s no rush.”

“We have enough time to fight. Instead of meeting this and that, write a written plan of resistance and, with the help of experts, change the camp’s policy to a rational and strategic policy. Otherwise, with such policies,” he said. Eventually, you follow the path that traders have taken in the last twenty years, and we have not understood it like the (dumb) dormant one. I think this is the essence of the project. The Taliban have a dominant discourse of conquest and domination. They are talking to you from this address. “Estee, based on what political reasoning are you negotiating with the foreign minister of a terrorist group? We all have the right to know the logic of this political behavior!”

The remarks come as the Taliban have now insisted that they would never compromise with senior leaders of the previous government as well as former Afghan politicians. Next spring is believed to be a difficult time for Afghan citizens if the Taliban asserts their views.