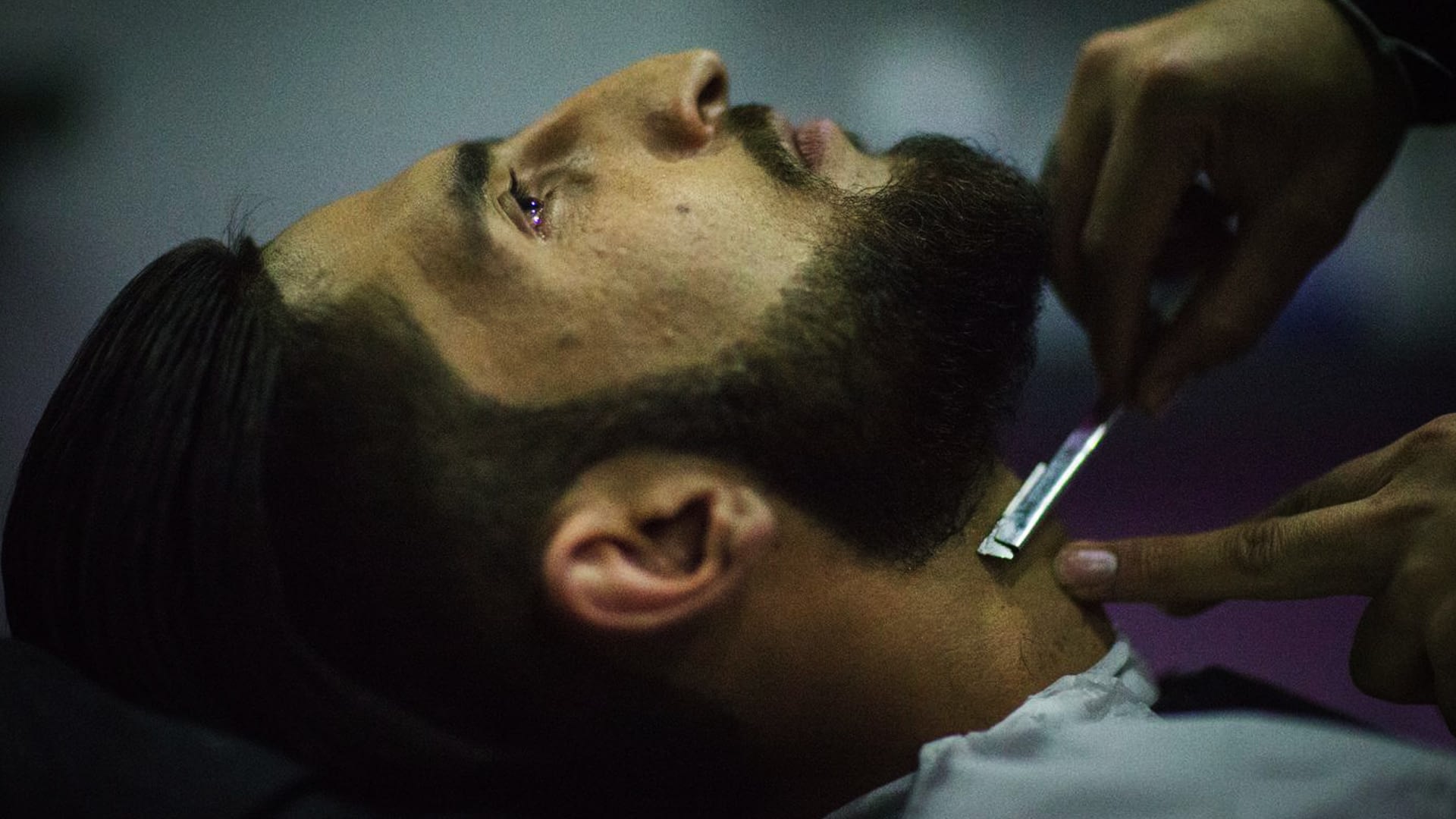 The Daikundi Department of Education has banned its employees from shaving their beards, stressing that their staff must wear hats or limp. In a statement issued by the Daikundi Department of Education, the department’s staff was informed that “from now on, all department employees must not shave their beards and wear headscarves or hats.” “They are obliged to observe the religious hijab, and women cannot come to this office without the religious hijab.” Meanwhile, the Islamic Emirate had previously asked government employees in Uruzgan not to shave their beards.

The Daikundi Department of Education announcement has warned the department employees that if the employees disobey this, they will be dealt with legally. Meanwhile, teachers in the province say that the order was first given orally to the staff, and today, Wednesday, 29 severe warnings were given in writing. Earlier, the Taliban in Uruzgan province had instructed government officials to equate their appearance with Islamic principles, to grow beards and limp. Earlier, the Islamic Emirate had asked taxi drivers in the country that women could not travel more than 45 kilometers without the presence of Muharram.

In Kabul, the group also called on drivers and citizens to adhere to the sharia law for men to grow beards. For women to work for the fulfillment of the Islamic hijab, a case that has provoked strong reactions and several women in connection with They were protested by the restrictions, with civil and women’s rights activists in Kabul claiming that the Taliban were trying to remove women from the political and social scene.