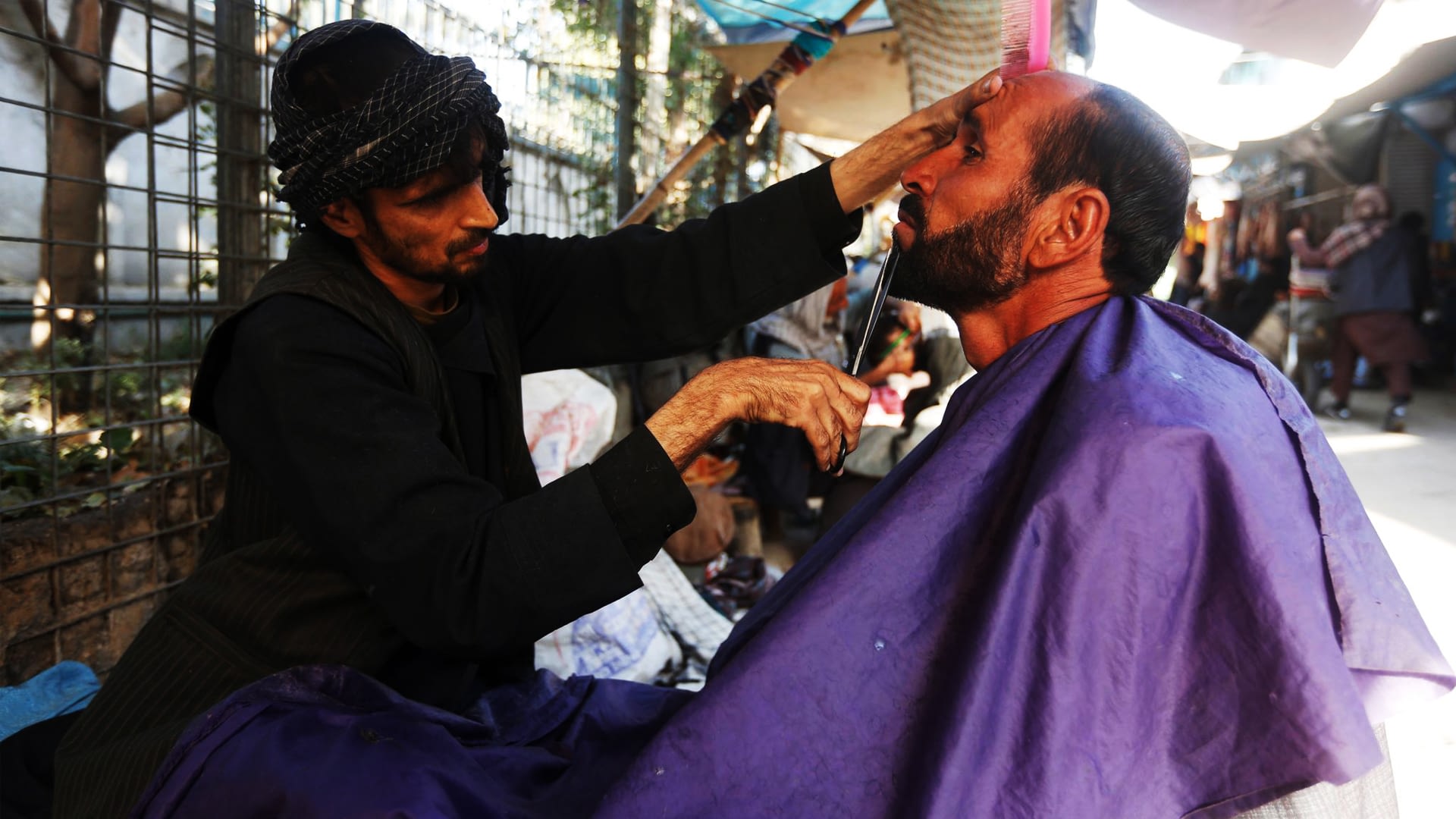 Five months have passed since the fall of the previous government and the establishment of the Taliban government in the country. The Taliban group has imposed restrictions on men and women. Make changes in their appearance and adorn themselves in Islamic frameworks.

Maulvi Tayeb, a representative of the Taliban governor to Uruzgan province, who was present at a weekly tax collection meeting at the Mostofiyat headquarters in the area on Sunday (Jan 16th), called on government employees to adjust to Islamic principles they should leave the beard and wears limp .”

Mr. Tayeb has also asked the heads of government departments to ask their employees to perform their duties in an equal Islamic manner and accordance with all principles. If anyone disobeys this order, he will face the law.

Meanwhile, officials from the Taliban’s Ministry of Promoting Virtue and Prohibiting Virtue during a visit to the 203 Mansouri Corps in the southeast of the country said that minors without beards were not allowed to serve in the group’s military ranks. The ministry official has called on Mansouri’s corps officials to expel “infamous” minors and those who do not follow Sunni methods.

The Taliban had previously asked the general public to grow beards and barred barbershops from shaving. But this is the first time the Taliban have made it a condition for the group to have beards and limbs.