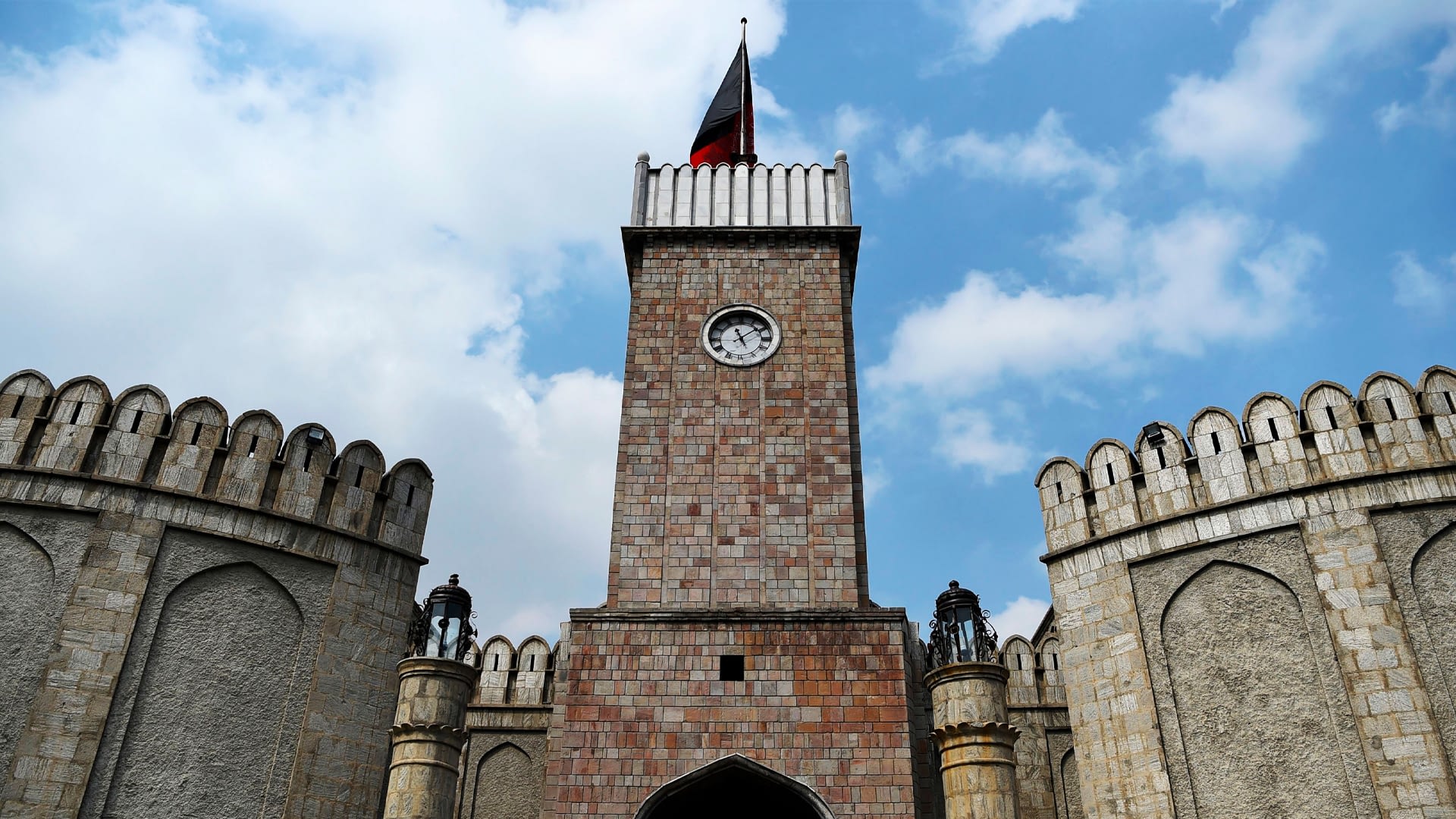 Five months after the Taliban government’s Minister of Mines says I will quote only one corruption case in the Presidential Palace. When I was Minister of Mines, a girl came to me and said that I was in the office of the Special Advisor to the President.the president’s adviser have made an illegitimate request.

Narges Nahan, a former Minister of Mines and Petroleum, wrote on her Twitter page: she came to my office with a very bad position. My colleagues poured water on his face until she regained composure. she told me, “I have been working in Mr. Sargand’s office for some time, and he is asking for an illegitimate request. The second is that it is not in my honor to give in to the demands of this corrupt person. “I have informedhamdullah mohib and fazli, but no one can force him because Mr. Sargand was theclassmate of the Ashraf Ghani .”

Ms. Nahan added that this girl was so upset that Mr. Sargand said to me: If you feel guilty, come and have sex with me. It is permissible in your religion. My suggestion is that otherwise, you will understand what happens, you will be separated from your duty, and you will be imprisoned! The next day, Mr. Sargand wrote a letter to the Security Council office: The girl who works in my office is a spy for the Iranian Revolutionary Guards. Investigate her and fire her.

The former Minister of Mines adds that no one paid attention to Sargand’s letter because everyone was aware of the story of Mr. Sargand and this girl. Everyone still knew that the girl’s father had taken his daughter to a master’s degree with mercenary money. Ms. Narges said: “We supported her and in another part of the presidency; however, she continued to work outside Mr. Sargand’s office.”

Narges Nahan also said that I went with 25 active women, brought the matter to Mr. Ghani, and said that this is everyone’s honor, but Mr. Ghani ignored it. I also mentioned the moral issue in the citadel. Ashraf Ghani got angry, put his hands on the table, said whatever came to his mouth, insulted everyone, and left the meeting. He asked me to take back our word, but I said that I had confirmed to you what was going on in the citadel, and that was it.

Ms. Nahan’s remarks are being made several times in the previous government about moral corruption in the Presidential Palace, but no one paid attention to this statement.