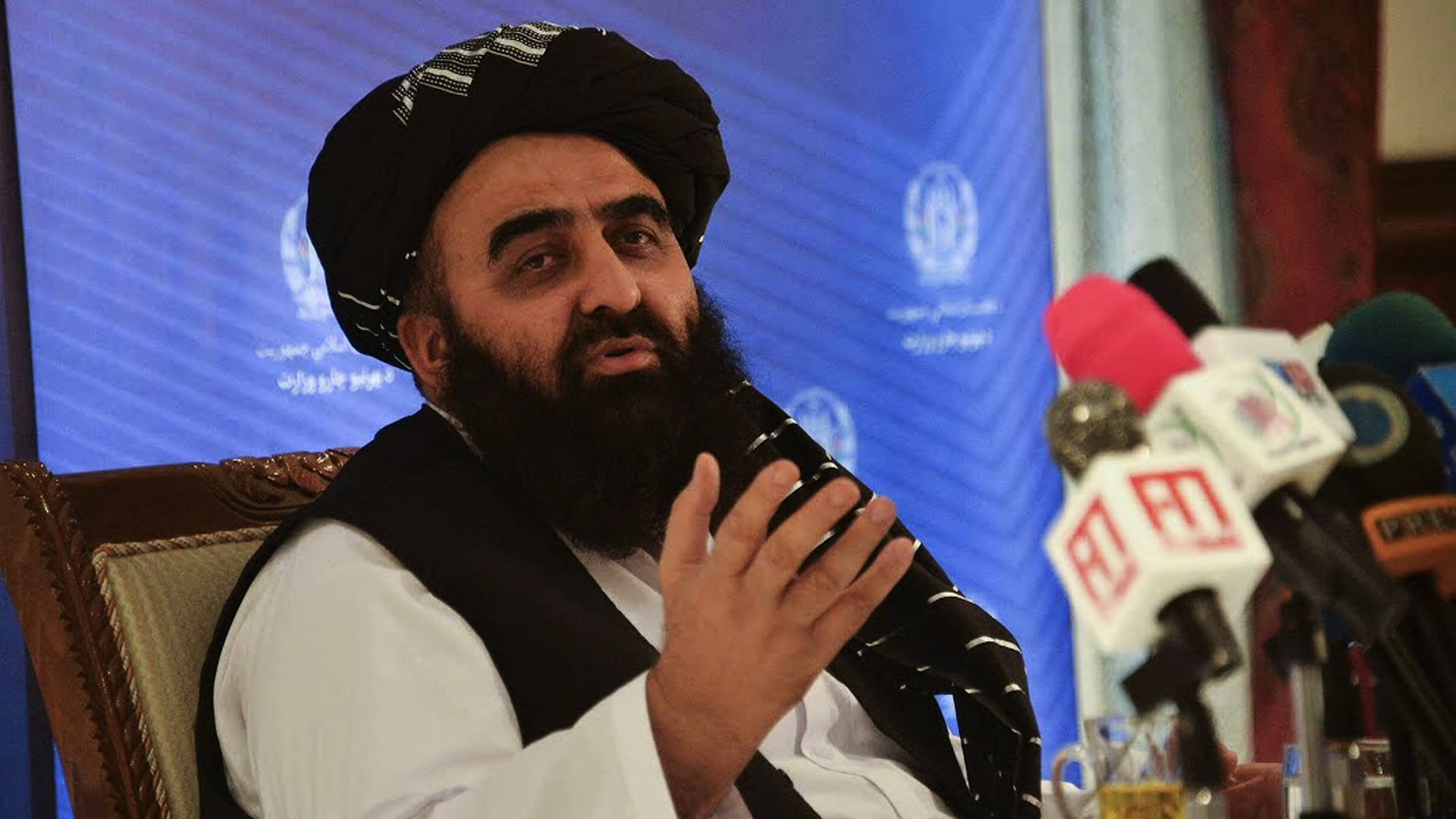 Responding to remarks by Pakistani Prime Minister Imran Khan about sending Pakistani technical staff to Afghanistan, Amir Khan Mottaqi, acting head of the Foreign Ministry of the Islamic Emirate, said: “Our country has outstanding and educated workers and personalities, and the government is able to fulfil the posts with afghans not from other countries, and as long as successful specialist are better than other countries in Afghanistan, there is no need for other countries.”

Mr. Mottaqi added that Afghanistan does not need anyone from other countries to come and work here at the moment; of course, Afghanistan has economic problems, and the world should help our people in this regard.
Imran Khan’s remarks met with reactions from many national figures Zabihullah Mujahid, spokesman for the government, told BBC Radio in response to Pakistan’s first remarks that they thank Pakistan. Still, the need for an external workforce we have enough staff.

Former President Hamid Karzai, in response to Pakistani Prime Minister Imran Khan’s stastment to send a work force to advance Afghanistan, said that Afghanistan have experienced and specialists and hundreds of thousands of educated young men and women, both at home and abroad. They have been educated in the country at different times.

He also thanked the Pakistani government and called on the Taliban-led government to facilitate job opportunities and youth employment and facilitate the return of Afghan workers and professionals currently living in “exile.” Afghanistan will be built with “the powerful hands of its youth.”

The reactions come as Pakistani Prime Minister Imran Khan has instructed Pakistani officials to send medical, IT, financial, and accounting staff to Afghanistan to prevent a humanitarian crisis.

According to the Pakistan Express newspaper, he made this request at a Committee of Senior Officials (Apex) in Afghanistan on Friday (January 14). Expressing concern over the situation in Afghanistan, Imran Khan said that his country is committed to providing full support to the people of Afghanistan to prevent a humanitarian crisis. He also ordered Pakistan to expand cooperation with Afghanistan in railways, minerals, pharmaceuticals, and media to help revitalize and develop Afghanistan.

The New York Times recently reported that the Taliban were facing labor shortages and were seeking a solution in Pakistan. According to the report, five months after the Taliban took control of Afghanistan, the Taliban grappled with governance challenges. According to the New York Times, the leaders promised to let government employees work and prioritize ethnic diversity for crucial government roles. Instead, they filled positions at all levels of management with their soldiers and clerics. Other government employees have either fled or refused to work, leaving the crisis-stricken country with a severe shortage of skilled human resources.