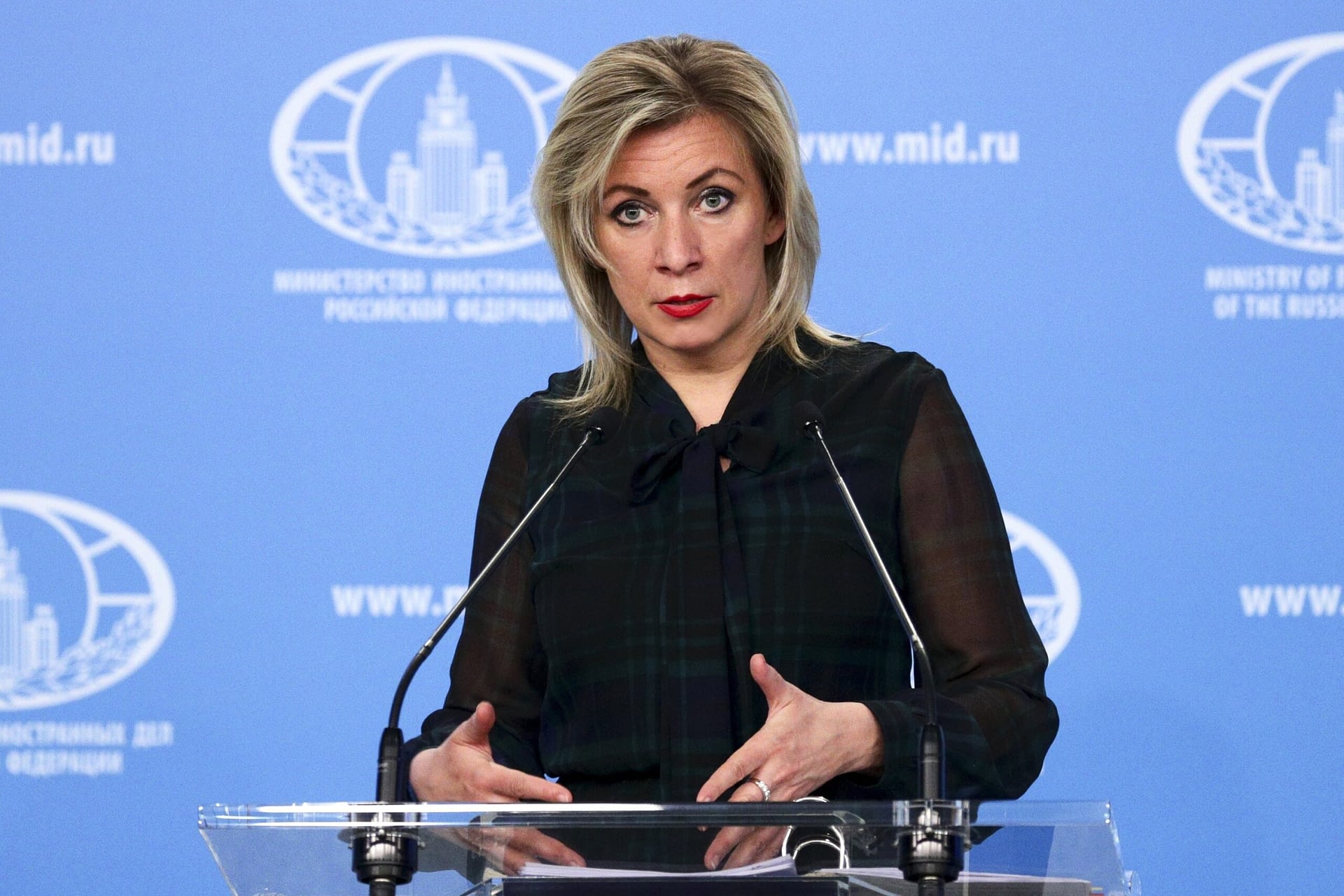 Moscow emphasizes that to normalize the flow of the economy, revive the civil infrastructure and exploit Afghanistan’s necessary social resources, the country needs the full release of its frozen money.

Russian Foreign Ministry spokeswoman Maria Zakharova said: “We support the World Bank’s decision to transfer $ 280 million of the blocked Afghanistan Reconstruction Fund to the World Food Program and UNICEF. “But we do not consider this measure sufficient, and we want to release all frozen money in Afghanistan.”

Meanwhile, the Pakistani Prime Minister says that the main reason for the economic crisis in Afghanistan is the freezing of Afghan money by the United States.

“At the next meeting of the Organization of Islamic Cooperation, we will try to tell the international community whether it is dealing with the Taliban or not,” said Pakistani Prime Minister Imran Khan. “But the main victims of the bad economic situation are the 40 million Afghans, whose lives will worsen if this situation continues.”

“Releasing the frozen money of Afghanistan is the right of the people, and it should be made available to the Afghan government,” said Shafi Samim, an economist.

“Moscow is trying to make the United States weak after the defeat in Afghanistan, so it has always played a two-pronged game in Afghanistan,” said Ahmad Khan Andar, an international relations expert who responded to Russia’s request. Is.”

However, the United States has said it will not seize Afghanistan’s frozen assets until the Islamic Emirate fulfills the world’s preconditions for a comprehensive government, education for girls, restoration of women’s and minority rights, and severance of ties with terrorist groups. Will not release.