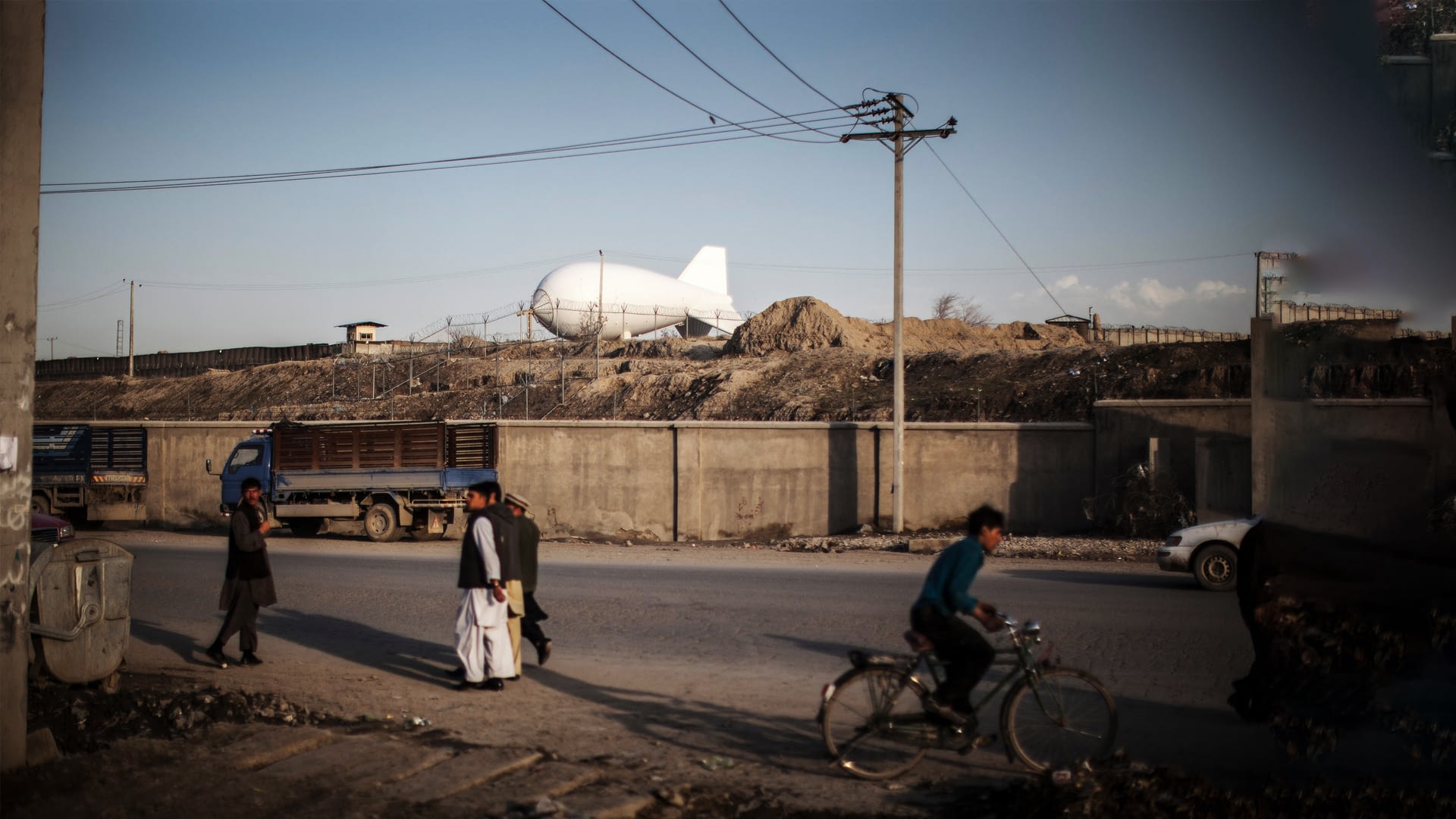 After the fall of the previous regime, all security systems in Kabul and the provinces were destroyed by former government officials and US forces. In the latest case, the Taliban’s interior ministry said it could reactivate Kabul’s intelligence center and security cameras.

According to reports, the Ministry of Interior says that after the fall of the previous government, many sections of the ministry, including the Telecommunications Department, the database section, and other sections, were deactivated. Still, after more than five months, they have been reactivated. Senior Taliban officials believe this is a fundamental achievement for the Taliban. Its reactivation could help the Taliban Interior Ministry fight terrorism.

Engineer Mohammad Ibrahim, director of communications and general technology at the Ministry of Interior, confirmed the news and stressed that they could reactivate the system in the shortest possible time. “In the past, foreign troops were fully managing the data center,” said Mr. Ibrahim. “After the conquest, nothing in this data center was active, and the whole system was destroyed.”

According to Interior Ministry officials, security cameras have been activated in Kabul and other parts of the country. “This management has been able to activate thousands of security cameras in the center and other provinces of Afghanistan,” Engineer Mohammad Ibrahim, head of the Interior Ministry’s Department of Communications and Public Technology, told the media. We hope that these cameras can help secure other cities. “We believe that activating these cameras could be a key step in preventing crime.”

On the other hand, some military experts and citizens of the country consider the activation of security cameras in the center and provinces of the country important despite the reduction of criminal offenses and expect that with the reactivation of the database and security cameras of the Ministry of Interior, the rate of criminal offenses Decrease.
Sadegh Shinwari, a military expert, says that activating security scanners at the entrance gates to the capital , if professionally monitored and managed, will positively reduce criminal offenses and the entry of prohibited items. Ahsan will be prevented.