Ministry of Finance: A delegation has gone to Pakistan to solve economic problems 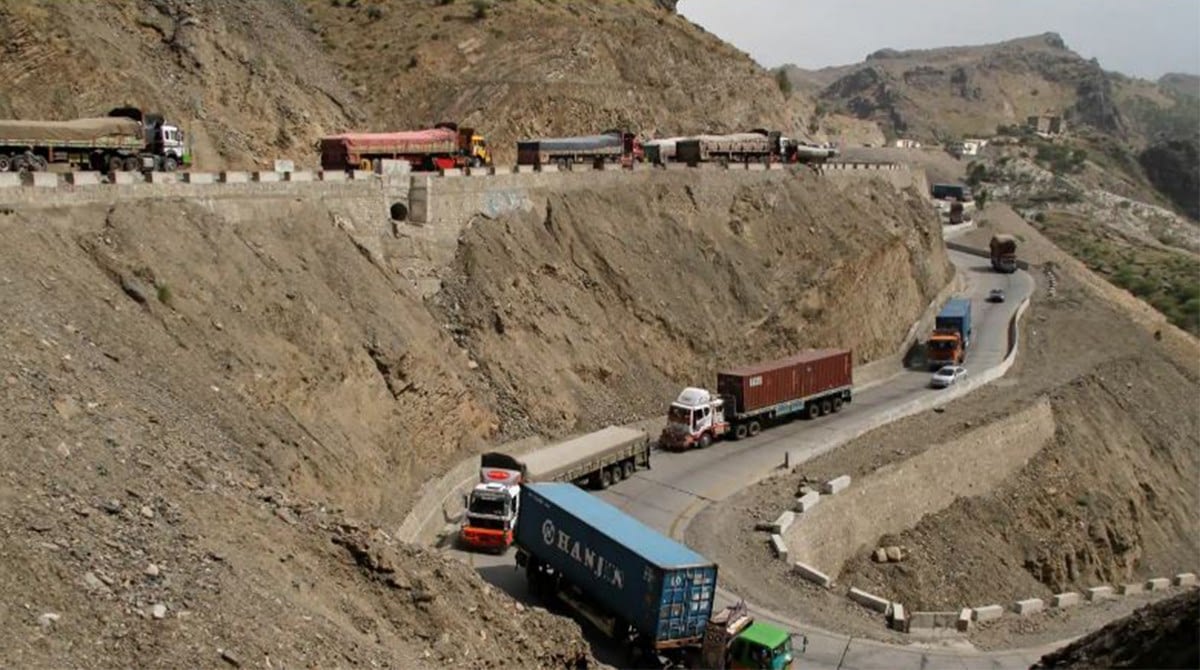 While the trade situation with Pakistan was expected to improve more than ever after the fall of the previous government, it is seen that economic challenges are still present in the country, and Afghan investors appear to face significant challenges. The Ministry of Finance now says that a four-member delegation from the ministry has traveled to Pakistan to avoid imposing additional taxes on the goods of Afghan traders.

The head of the Finance Ministry’s General Directorate of Revenue is in charge of the delegation. They will hold talks with Pakistani officials for three days – Wednesday to Friday this week. “The main purpose of this trip is to avoid double taxation. The point was that those businessmen who worked in both countries used to pay taxes to both countries,” said Ahmad Wali Haqmal, a spokesman for the Ministry of Finance. Haqmal emphasizes that they are trying to get the Afghan businessmen operating in Pakistan to pay fewer taxes.

“In other countries where Afghans are more active, such as the United Arab Emirates, Turkey, India, and Iran, these rounds of discussions have been held but not finalized, and soon our delegations will go there to resolve the issue of double taxation,” he said. Meanwhile, the Afghanistan-Pakistan Joint Chamber of Commerce says taxation in one country only makes it easier for investors and increases investment.

“There is a need because there are so many opportunities between Afghanistan and Pakistan. They have to take advantage of them. A technical discussion is needed,” said Naqibullah Safi, head of the Afghanistan-Pakistan Joint Chamber of Commerce. Meanwhile, some traders say that the governments of Pakistan and Afghanistan are taxing their goods separately, which will increase the price of goods in the country’s markets.

The delegation is traveling to Pakistan when economic challenges in the country’s markets are at an all-time low. In addition to high bank charges on imports of the country’s commercial goods, one of the critical challenges for Pakistani officials is the indiscriminate treatment of Afghan businessmen. Provide and address challenges for Afghan investors.