Minister of Mines: The progress of the Aynak Logar copper mine is satisfactory 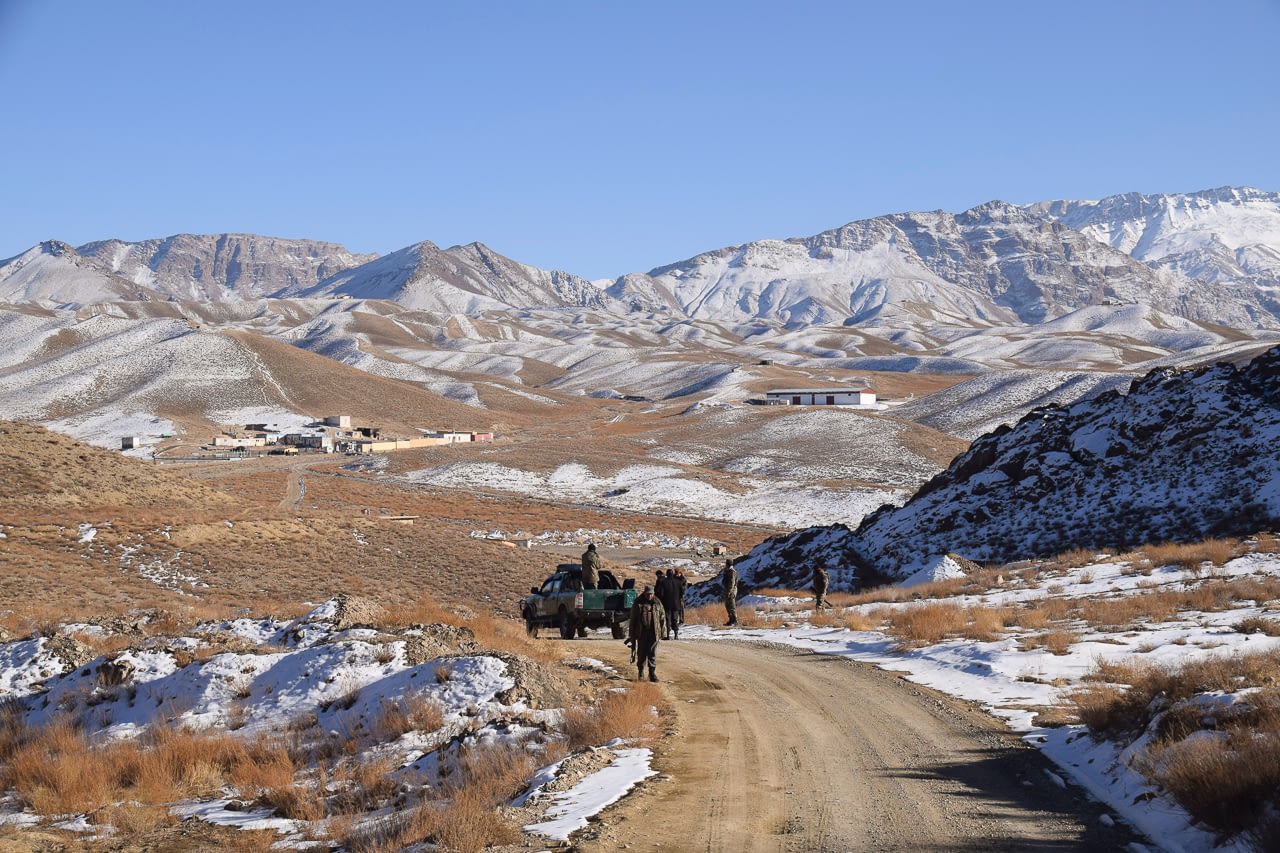 After the Taliban came to power, the group is now trying to strengthen its economic strength by concluding a contract for its mines. In the latest case, the Taliban tried to contact several large mines with China, such as the Aynak Logar copper mine. Senior officials of the Islamic Emirate have now stated that the progress of the Aynak mine is satisfactory and expect the Chinese company to continue its work in this field.

Mr. Delavar, meanwhile, added that the previous government had signed most of the mining contracts with companies based on personal interests abroad. “All the contracts that have been made in the past, all in Dubai, are based on personal interests,” Mr. Delaware said. On the other hand, the Afghanistan Chamber of Industries and Mines says that mining exports have increased this year. “We export only ten thousand tons of coal a day; we export thousands of tons of talc,” said Shirbaz Kaminzadeh, head of the Afghanistan Chamber of Industries and Mines.

Chinese companies, meanwhile, have won copper contracts for Logar Aynak and Amu Darya oil for years but have not yet begun the process of mining at the two major mines. There are also unconfirmed reports that the Chinese are currently trying to make the country more involved in Afghanistan’s mining process by signing a lithium mining contract with the Chinese. Earlier, the Chinese government had asked all Chinese investment companies to never travel to Afghanistan due to security threats without coordination with Chinese institutions.