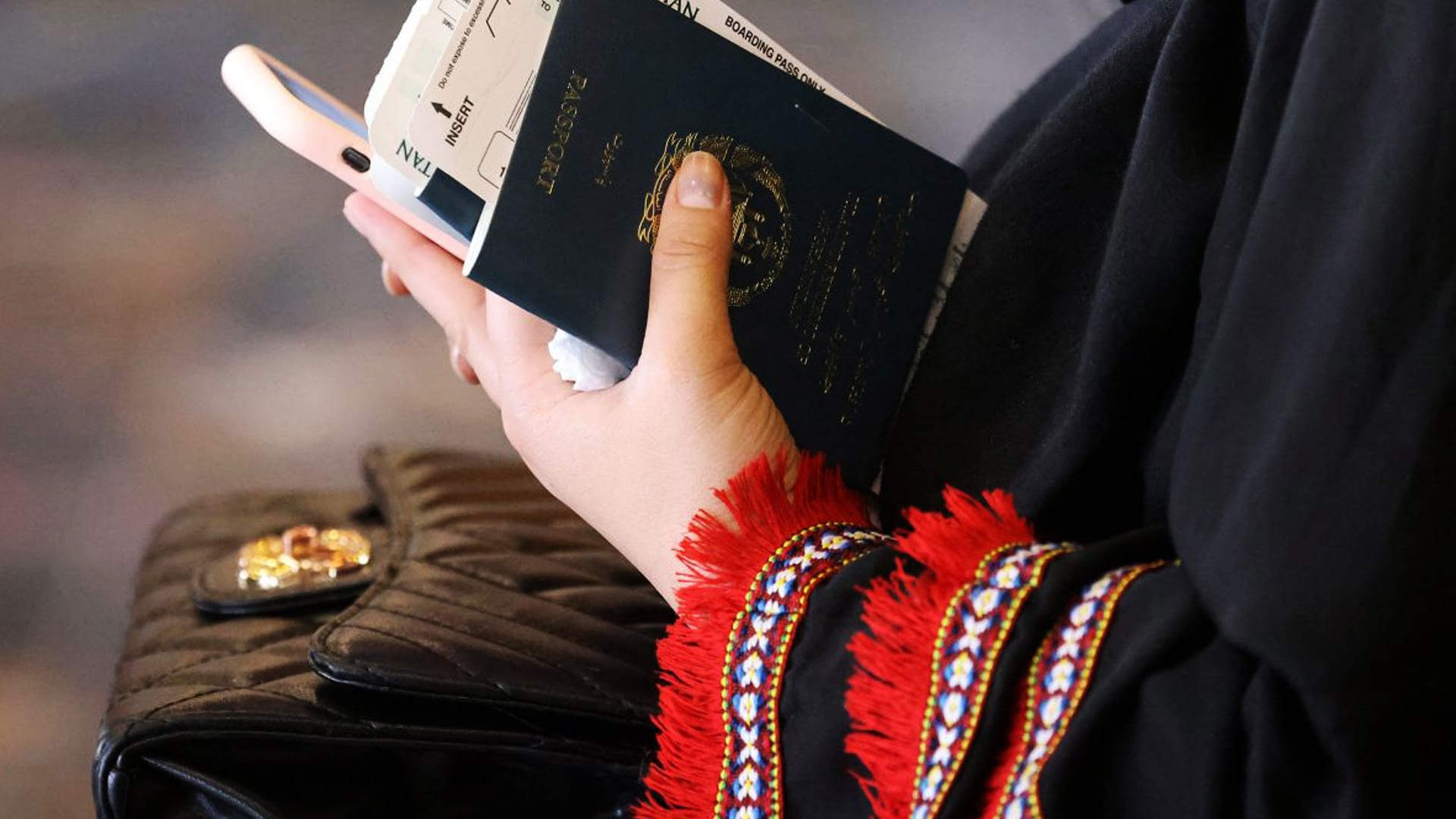 Thousands of Afghans have already applied for passports or passports. Still, so far, the UAE has only been able to distribute tickets to people who registered before the fall of the former Afghan regime. They are passports. It is believed that the poor security and economic situation in Afghanistan has caused most of the citizens of the country to spend days or even weeks in front of the entrance door of the Passport Office to obtain a passport.

According to reports, the Taliban have collected millions of afghanis from the passport issuance document to the country’s citizens, a case in which the head of the passport department, Alam Gol Haqqani, said in one of his interviews that most Afghans want a passport. Do not distribute keys.

In the latest case, the Taliban Passport Authority has announced that they have raised millions of Afghanis and deposited them in the Taliban treasury in recent months. In the newest issue, local Taliban officials in Kapisa say they have amassed more than 17 million and 120 thousand afghanis in passport distribution over the past 50 days.
The Taliban spokesman for Kapisa province, Karimullah Wathiq, told 8 Sobh newspaper on Sunday that the proceeds had been collected in the past 42 days. According to him, they have issued verdicts for more than 7,000 passport applicants during this period, of which 100 to 120 people process the documents daily.

The process of distributing passports in Kapisa province started on the 7th of Qaws; However, collecting documents from new applicants, except patients, has stopped until more than 7,000 documents have been completed. Although the distribution of passports continues in the country’s provinces, due to a terrorist incident in front of the Passport Office, the Taliban suspended this process.

On the other hand, several citizens of the country who want to distribute passports are calling on the Islamic Emirate of the Taliban to speed up distributing tickets. Hundreds of thousands of Afghan citizens have already applied for visas and have been stranded in Kabul and other provinces for months.