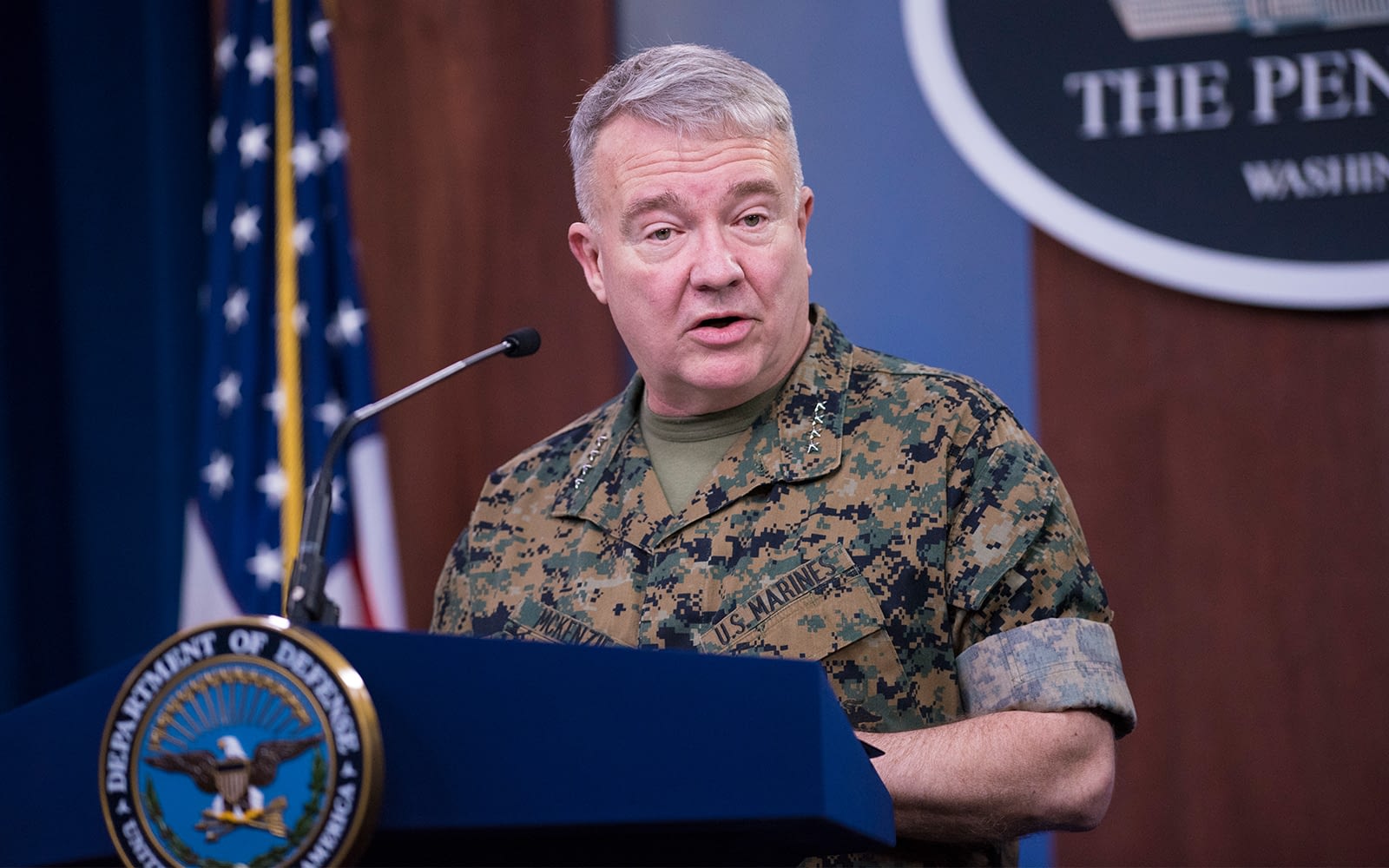 The commander of the US Central Command is concerned about the resurgence of the al-Qaeda network in Afghanistan. Gen. Kent Mackenzie says the withdrawal of US intelligence from Afghanistan has made it difficult to monitor the activities of extremist groups in the country; But that, he said, is not impossible for Washington.

At the same time, the chief of staff of the Russian army is concerned about the activities of extremist groups and says that the number of supporters of al-Qaeda and ISIS in Afghanistan is increasing. Kabul, however, assures that Afghanistan will never become a haven for terrorists and that its territory will not be used against other countries.

The senior US general adds that with the withdrawal of US intelligence from Afghanistan, it has become difficult to monitor the activities of al-Qaeda and other extremist groups.

“They (the Taliban) still have a chance to take action against ISIS,” he said. ISIL has carried out violent attacks on the Taliban across the country. Therefore, I think it will be easy for the Taliban to respond to ISIS. But I think al-Qaeda is another much more complex issue for them. Although the Taliban control Afghanistan, they are not a unified organization. So I think there are internal debates within the Taliban. What we expect from the Taliban is their strong stance against al-Qaeda. “As stated in the Doha agreement, they will do so, but I do not believe this promise has been fully fulfilled.”

At the same time, the chief of staff of the Russian army says that the activities of ISIL and al-Qaeda in Afghanistan are increasing. The Russian official said at a meeting in Moscow that any attempt by terrorists to enter Central Asian countries would be suppressed.

“The Collective Security Treaty Organization is thwarting extremist efforts to enter Central Asia from Afghanistan,” said General Valery Gerasimov, chief of staff of the Russian army. “This organization guarantees security in Central Asia and can guarantee the security of the countries in the region.”

Russia, the United States, Iran, and many other countries have repeatedly expressed concern in recent months over what they call the presence of terrorist groups, such as ISIS and al-Qaeda.