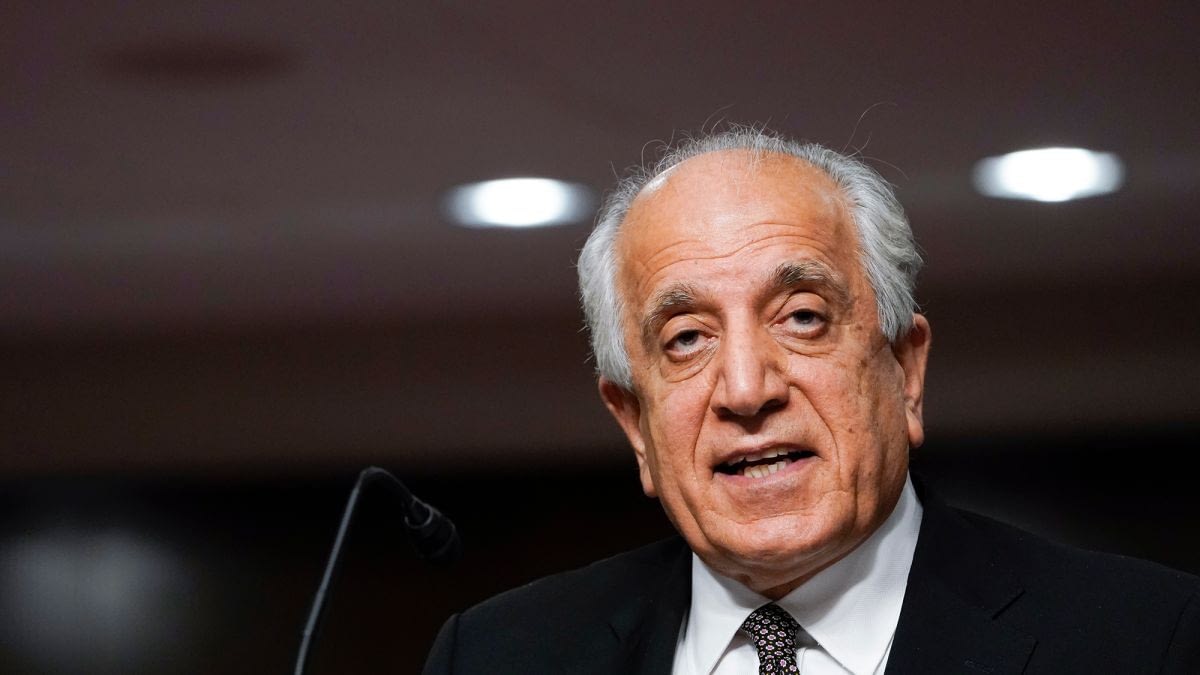 Zalmai Khalilzad, a former US envoy to the Afghan peace talks, told the BBC in an interview that no one expected Afghanistan to fall to the Taliban so quickly. He says he wondered why the Afghan security forces, despite their large numbers and the support they received from the United States, were not seriously resisting “because we were still defending them.”

“So, he (Ashraf Ghani) should have asked us (the United States) for help if there was a real fear,” Khalilzad said in response to a recent interview with the BBC in which the former Afghan president, Ashraf Ghani, had told the BBC: “And he was right, and maybe that was a good thing, but he did not want that help.”

Asked if the unpredictability of Afghanistan’s rapid fall to the Taliban was a sign of US intelligence failure, Mr. Khalilzad said: “It’s primarily a matter of Afghan leadership. “We did not anticipate this one.”

Mr. Khalilzad emphasized that it had been agreed that the Taliban would not enter Kabul on 15 August and that power would be transferred peacefully to a Loya Jirga. He also said that Mr. Ghani was more focused on staying in power. In his first media interview since the Taliban took control of Afghanistan, Mr. Ghani said his escape from his country on August 15 was a sudden decision when his security forces at the citadel told him they could no longer protect him and the capital.

Ashraf Ghani also denies allegations that millions of dollars have been transferred abroad and says he is ready for an investigation. Ghani says in an interview that it is understandable that people blame him and that they have the right to blame him. The interview comes months after Ashraf Ghani fled Afghanistan. Afghanistan faced a new crisis following Mr. Ghani’s hasty and astonishing departure. According to opinion polls conducted now, there is more poverty than any other. Another threatens Afghanistan.