Khalilzad: the collapse of the regime was due to the mistakes of the Emirate and the Republic 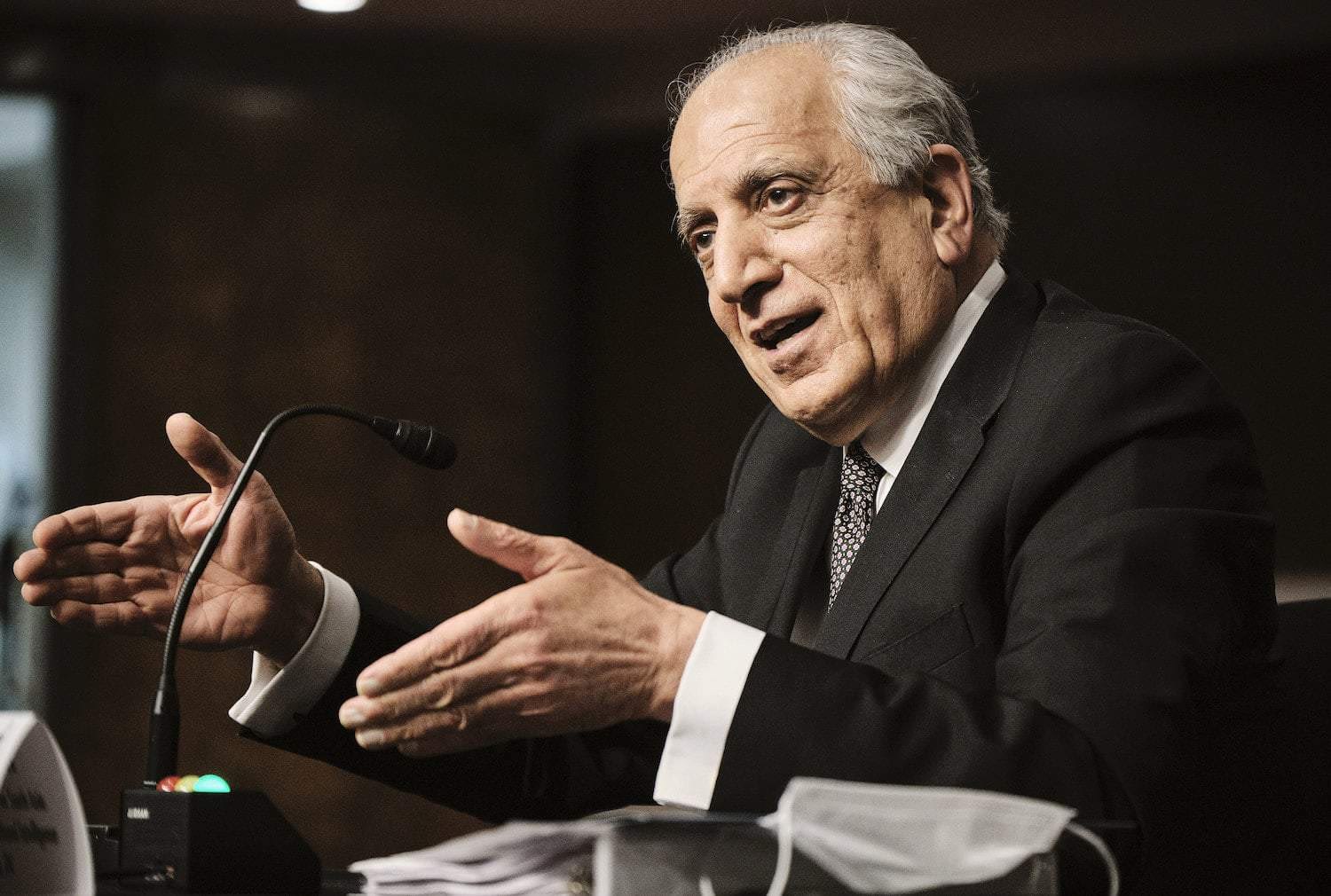 Zalmai Khalilzad, the former US special envoy for the Afghanistan peace process, defended the US position and its efforts in the Afghan peace process. Khalilzad, who was ousted after the republic’s fall, believes that the republic and the Taliban have their failures. Zalmai Khalilzad, a former US special envoy for peace, said the Doha agreement paved the way for inter-Afghan talks, but both the republic and the Taliban were blamed for the country’s failure.

In an interview with VOA, Mr. Khalilzad said that differences between the two sides before the fall of Afghanistan had dissatisfied the talks. Zalmai Khalilzad said the government led Ashraf Ghani as the leading cause of the regime falling; he believes Ghani was a fugitive president for Afghanistan. He shouldn’t his well to the negotiations, saying: “He was not a supporter of the peace process. He made mistakes in releasing the prisoners, but it took him six months that the first group of prisoners was released.”

The former US official, who has been directly involved in the Afghan peace process, added that if President Ghani remained in Afghanistan, it would be better to reach an agreement. He found that elevating US forces and resisting Afghan forces was a miscalculation. Khalilzad cited the reliance of the Afghan army on US forces as one of the reasons for Afghanistan’s downfall: “Did we build a military force that relied psychologically and operationally on the United States? “They fought as long as the United States was there in Afghanistan, and they were fighting as their war is for the United States.”

It is now being said that one of the ways to overthrow the regime in Afghanistan was the failure in the peace process. According to some former Afghan government officials, Zalmai Khalilzad was one of the figures who agreed with the Taliban to hand over power to the group unconditionally, and this act of Khalilzad made the situation worst in Afghanistan and it caused a mass failure in the country.

It has been at least four months since the Taliban took the power in Afghanistan for the second time. But still, the world has not yet recognized the group, and Afghanistan is currently on the brink of a humanitarian crisis. At the same time, the Afghan citizens now call on the international community and the Taliban to comply with the people’s will and put an end to the political games that will escalate the crisis as soon as possible.