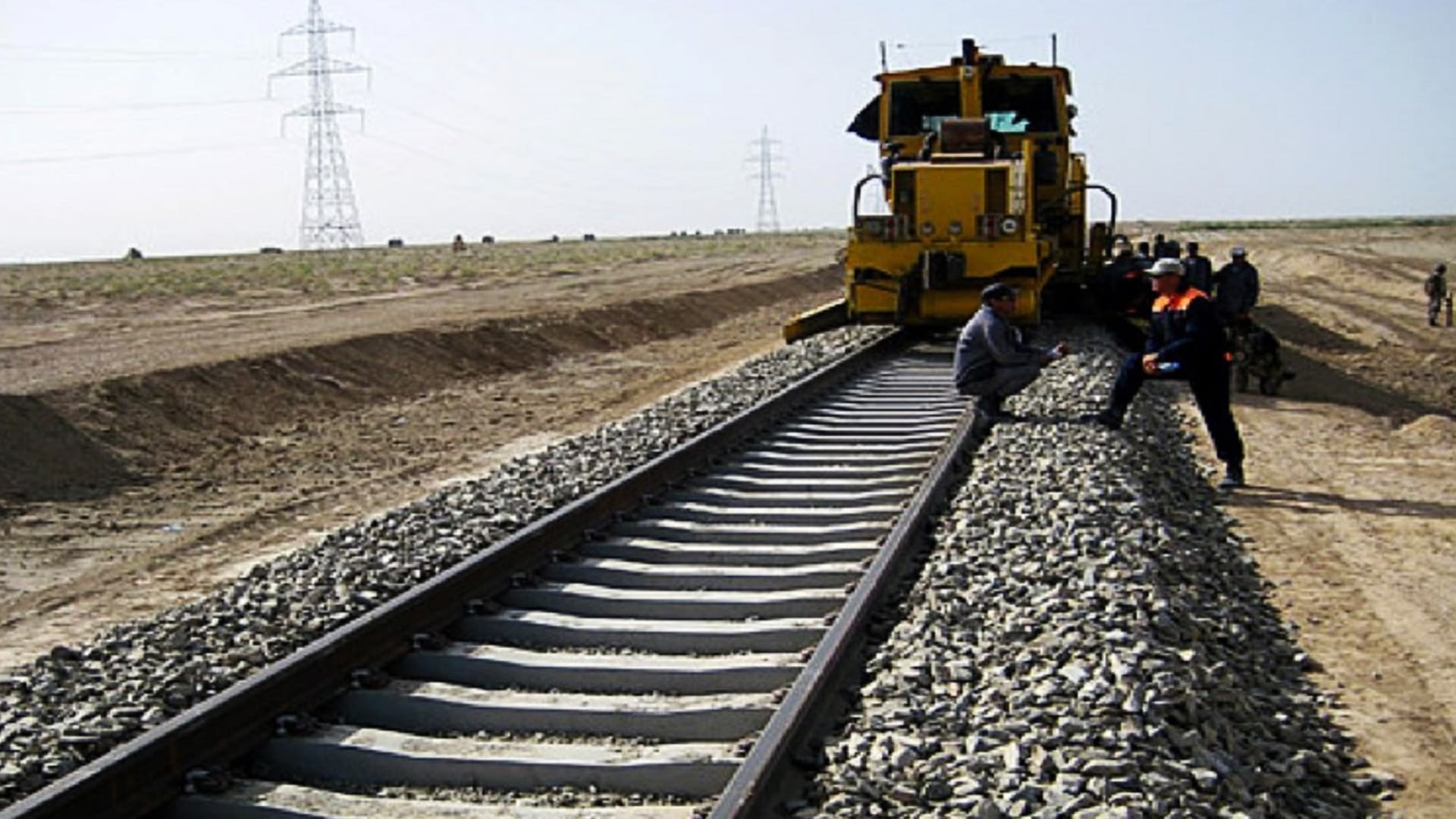 The Pakistani Daily Times reports that the Taliban government has given the green light to Pakistan to build a railway between Peshawar and Kabul. This railway line will be drawn from Kabul, Jalalabad to Peshawar and connect Kabul with Peshawar. The decision was taken seriously at a recent meeting of the Taliban cabinet on Tuesday. The Islamic Emirate has said the leadership of the Taliban-led government took the plan, and they expect it to be implemented as soon as possible.

According to the media, in the first phase, the necessary studies and research are expected to be done at the beginning of this project, and senior officials of the Islamic Emirate of Taliban have announced that after implementing the first phase, the findings of this project will be with the office as soon as possible. Of the Islamic, Emirate to participate in the final decision based on the results of studies.

The Taliban cabinet has also reportedly approved the construction of a railway between Afghanistan and Uzbekistan. Islamabad is building a railway to improve its trade with Central Asian countries through Afghanistan. In contrast, Central Asian countries can access the markets of South and Southeast Asia. The railway project from Uzbekistan to Mazar-e-Sharif, Kabul, and Peshawar will cost about $ 4.8 billion. The length of this railway will be 573 km.

Meanwhile, the officials of the Islamic Emirate express hope that the experimental process of these plans will begin soon. According to Taliban officials, Afghanistan needs to establish friendly relations with neighboring countries. Implementing these plans will help the Taliban Islamic Emirate make Afghanistan a trade center between Central and South Asian countries. Currently, the Taliban are trying to establish better relations with Central Asian countries and Pakistan, which has the most economic deals with the government.