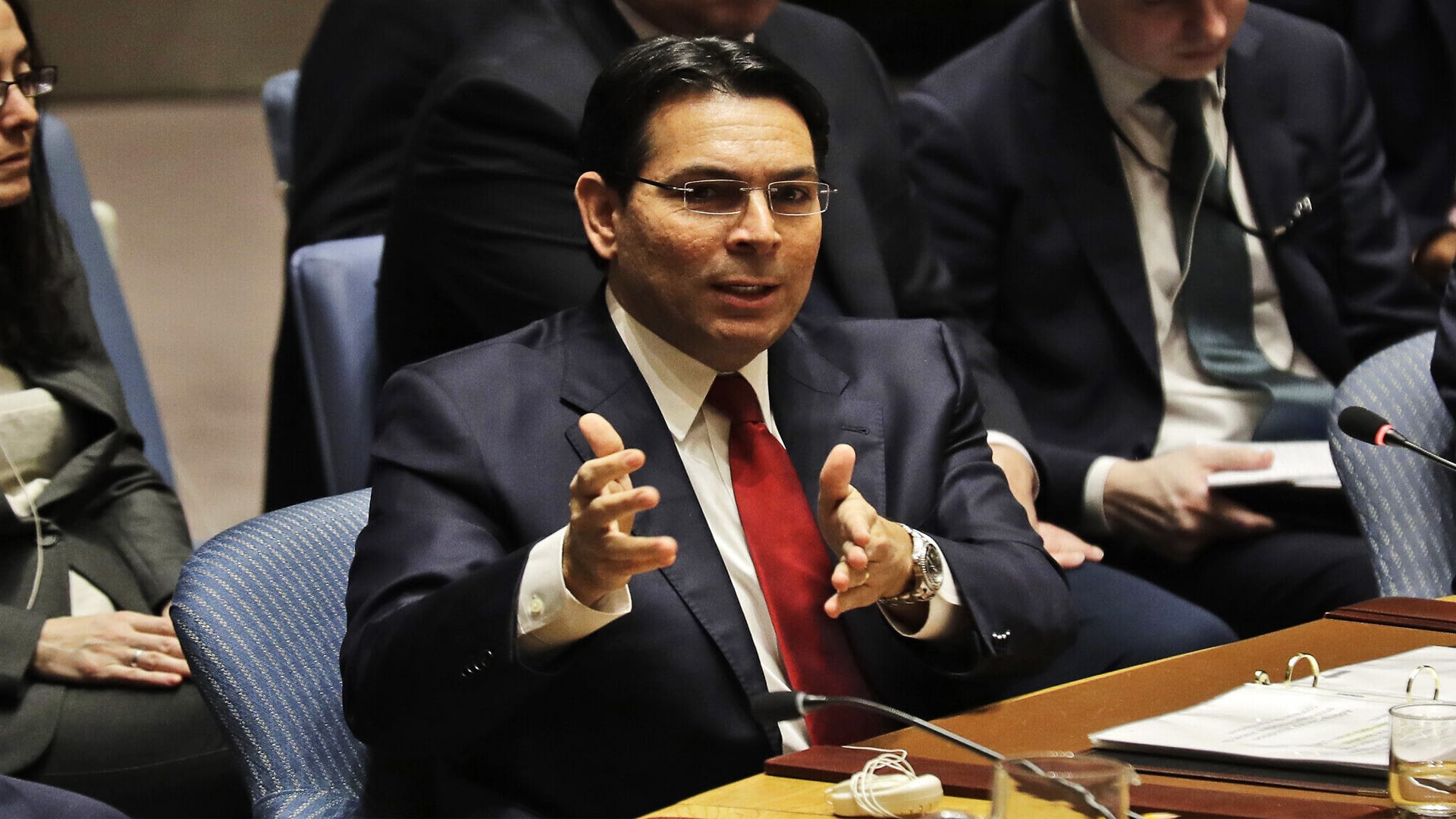 “Over the past year, 1,775 stone attacks have been carried out by Palestinian terrorists, but the voice of the world,” said Gilad Ardan, Israel’s ambassador to the United Nations, citing one of the stones used to attack Israeli citizens. It does not come. ” Mr. Erdan described the stoning as a “terrorist attack” that is not covered by UN reports or discussed by the Security Council. “The Palestinians are throwing stones at Israeli men, women, children, and children every day.”

“The same kind of attacks took the life of four-year-old Adel Beaton. Will, you at least condemn this attack by Palestinians on Israeli civilians,” the Israeli ambassador told members of the Security Council. “Despite all the threats in the Middle East, including yesterday’s terrorist attack on the UAE by the Houthis, Iran’s proxy group, the same Palestinian lies are being spread. But the world in “He is silent about the Israeli citizens who witness such incidents from time to time and are harmed.”

During the Security Council meeting on the Middle East peace process, the participants presented their respective views on the Israeli-Palestinian peace process. In some of these positions, there was an emphasis on the dual solution of establishing an independent Palestinian state and the condemnation of Israeli settlements. Israel has filed a formal complaint against the actions of Palestinian citizens at the UN Security Council, which has reportedly escalated tensions between Israel and some Middle Eastern countries more than ever. Middle Eastern countries believe that Israel is trying to usurp the geography of Palestine by continuing its settlement process.