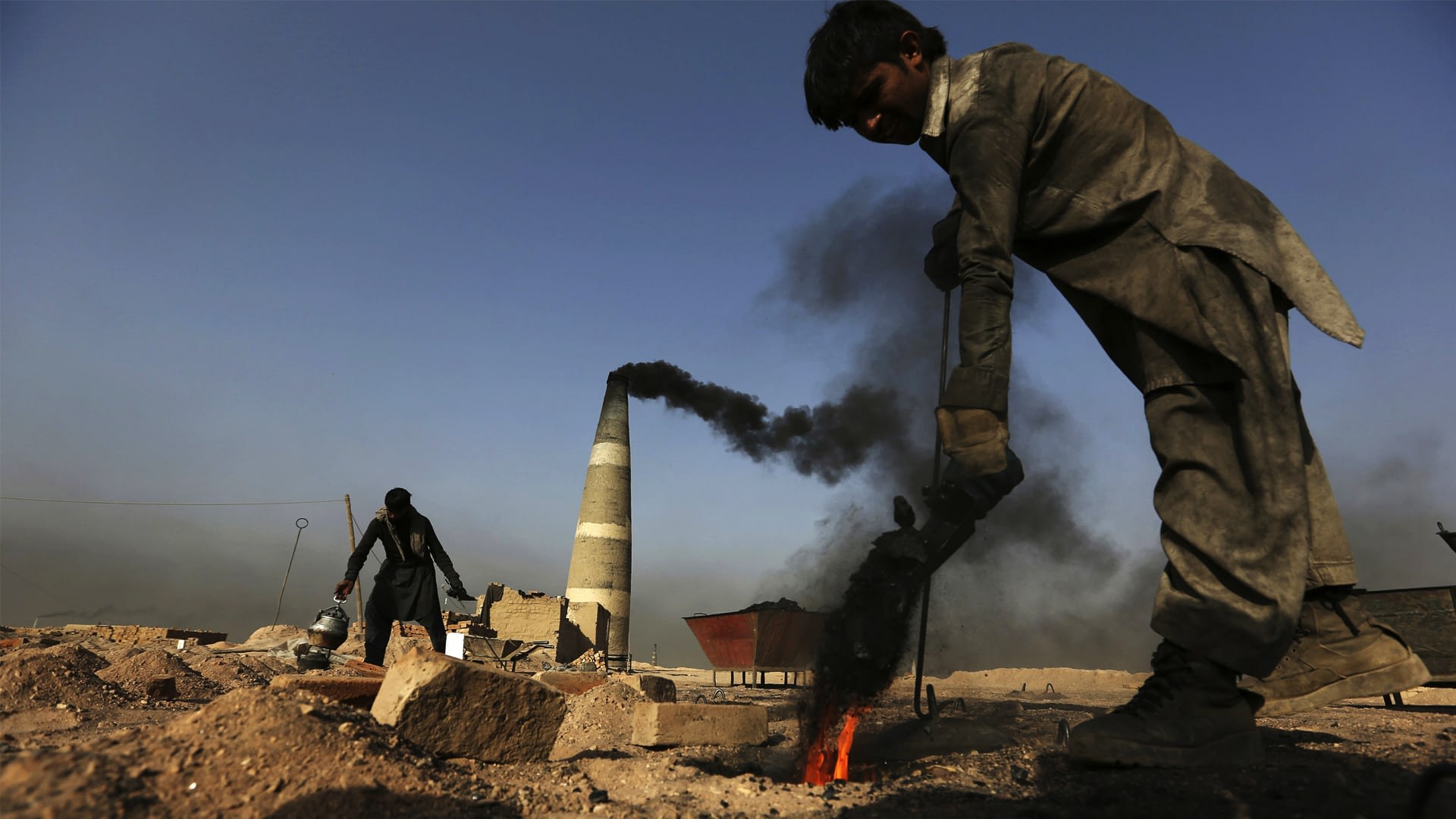 Following the presence of the Islamic Emirate in Afghanistan and the re-emergence of this group in the country, the economic crisis and poverty have now spread to an unprecedented extent. Jobs have dropped dramatically in Afghanistan, and this is worrying for them. Afghanistan is currently facing unprecedented economic challenges, and thousands of citizens who had job opportunities under the previous regime are now unemployed. Some have fled Afghanistan due to increasing poverty and financial hardship.

According to a report released by the International Labor Organization (ILO) today (Wednesday, January 19, 2022); Afghanistan is facing an employment crisis, the report said, noting that working hours and job opportunities have dropped dramatically in the country, leaving hundreds of thousands of Afghans with relative incomes in recent years. According to reports, poverty and economic weakness in the country have led to the sale of dozens of Afghan citizens to survive their children and infants.

The organization added that their assessment shows that there has been a significant loss of jobs and working hours in Afghanistan since the women lost their jobs. According to the International Labor Organization, more than half a million people have lost their jobs in the third quarter of the Taliban’s rise to power since the regime’s fall in Afghanistan. The report also predicts that by mid-2022, another 900,000 will lose their jobs. The report estimates that the level of female employment in the third quarter of 2021 was shallow.

The International Labor Organization is a specialized agency of the United Nations that deals with labor and workers’ affairs worldwide. It also stressed that if the Afghan people are not given more attention to this problem, the economic situation of Afghan citizens will be worse than before, and the economic challenges in this country will increase. The report comes as the head of the Taliban’s Islamic Emirate called on the world to say that the Taliban should be recognized. If the situation continues, the crisis will further affect the Afghan people.