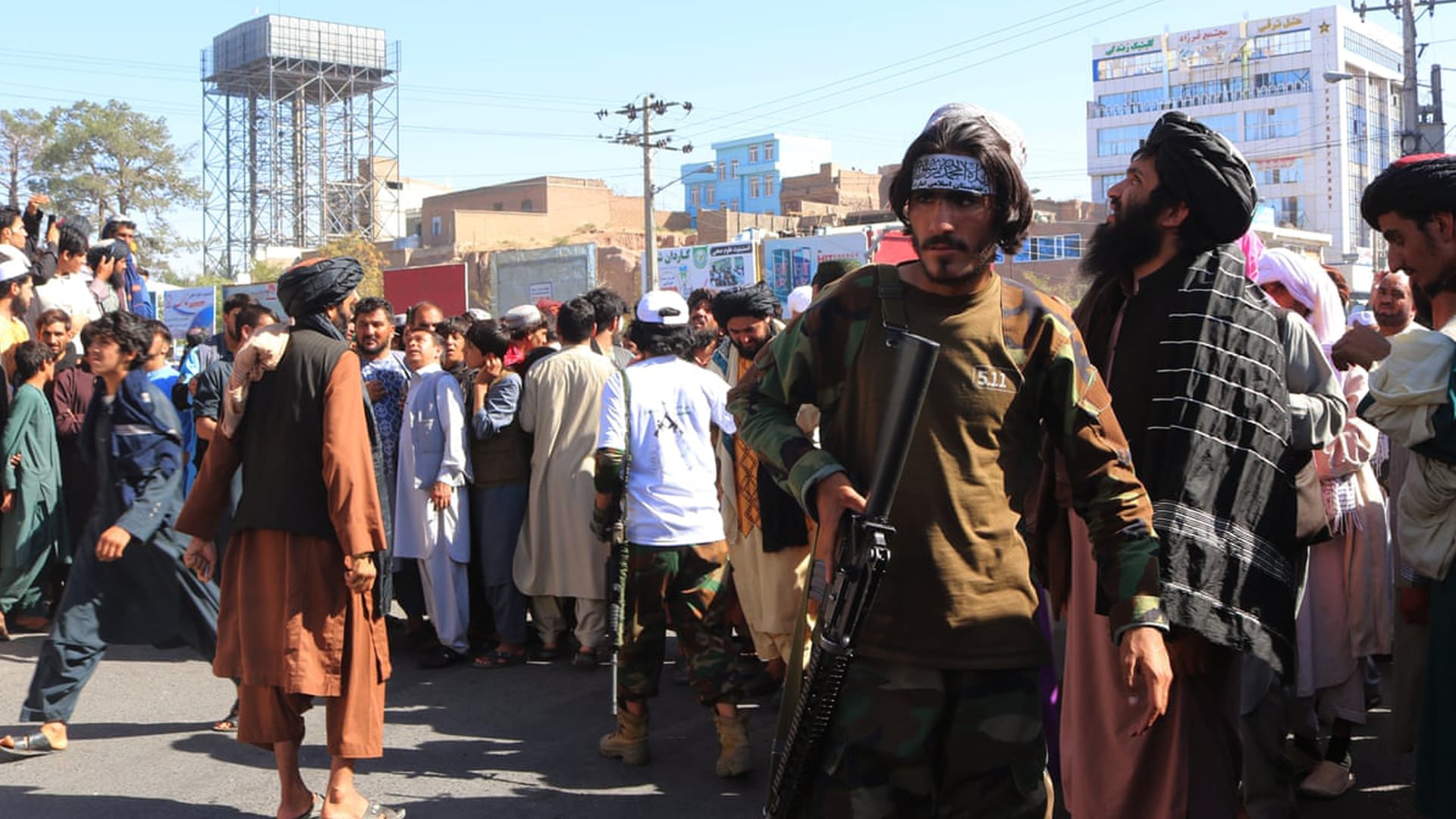 The increase in terror and kidnapping in recent days has disturbed the sleep of Herati families more than ever. A member of the board of directors of the Herat Money Changers’ Union was recently assassinated near his home after abducting three students from a school in the province. Residents of the area consider the bitter series of kidnappings and assassinations endless and say that most families have experienced the pain and suffering caused by this burning phenomenon.

Fahim Siddiqui is the brother of Abdul Rahim Siddiqui, who was shot dead in front of his home by gunmen on Sunday night. The grief sitting inside and the weight of the grief of losing a brother can be felt in his eyes at first sight. Eyes encircled in tears that prevent him from speaking, but he says that his brother was killed just for having money with sad cries. Due to insecurity and the increase in the number of criminal incidents in Herat, having money and wealth has taken away peace of mind from the residents of this province.

A son and four daughters survive Abdul Rahim Siddiqui; The girls, whose recent insecurity in Herat, took the opportunity to revisit their father. “Apart from my brother, seven or eight other people have been killed and abducted in recent weeks. There is no security; people are not safe inside their homes,” Siddiqui told 8Sobh.
A source, who did not want to be named, told 8 Sobh that six young people from Herat were currently being held, hostage. The Taliban, however, denies the allegations, stressing that no Herat residents are currently being held hostage.

Mohammad Naeem Ghayour, a former military, and political analyst blame the current situation on the negligence of Taliban-led government officials, stressing that the continuation of this trend could lead to a new wave of discontent and capital flight. “With the rise of the Taliban, the structure of the system has collapsed and, unfortunately, professionals have moved away from the body politic. With the current approach and practice of the Taliban, there is no hope for the future,” Ghayour told 8Sobh.

Meanwhile, security officials at the Taliban-led government in Herat say crime in the province has now dropped to zero; They are working to prevent minor incidents. Mahmoud Shah Rasuli, spokesman for the Taliban police command for Herat, said there were no abductions in the province at present. However, Rasouli added that in the past month, there have been nearly 100 criminal incidents, such as murder, kidnapping, and armed robbery, in Herat, and that they have arrested 150 people in connection with these cases.