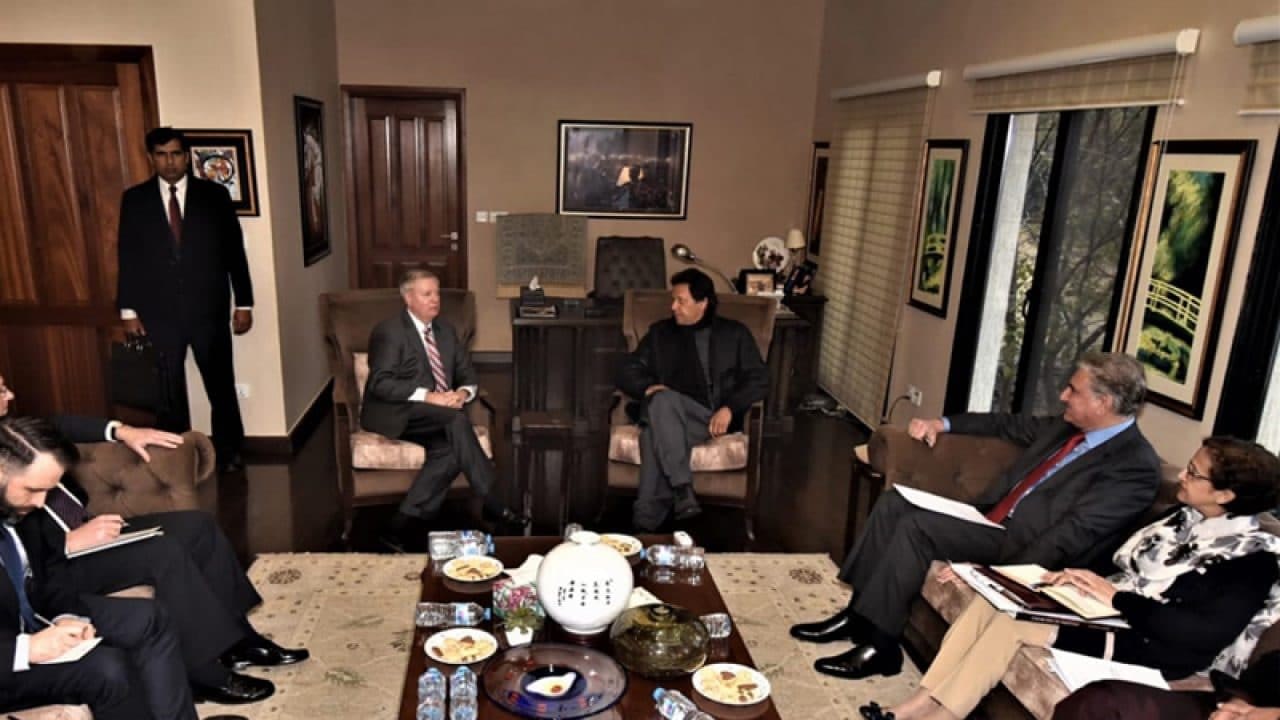 At least four months after the republic’s collapse in Afghanistan, the world has not yet recognized the Taliban. Still, as a supporter of the Taliban and a key player in the peace process, Pakistan has always spoken on behalf of the Taliban. It has been repeatedly emphasized that the world must recognize the group unconditionally.

In the latest case, Pakistani Prime Minister Imran Khan told US senators that Afghanistan’s economic situation is deteriorating and the US must support Afghans unless to prevent the financial collapse of this country. Mr. Khan also called for immediate assistance to the people of Afghanistan. A delegation of US senators is currently in Pakistan for talks with officials in Islamabad; In addition to Pakistan’s prime minister’s office, Afghanistan’s political and economic situation is crucial for Islamabad-Washington.

According to a newsletter published by the Office of the Prime Minister of Pakistan, it was emphasized that the fight against terrorism was another critical aspect of the meetings. “The Prime Minister stressed the immediate support of the Afghan people for the prevention of the humanitarian crisis and economic collapse in Afghanistan. Nearly all threats in the region, including terrorism, were discussed.”

“Pakistan now wants the United States to connect and cooperate with Afghanistan because Afghanistan is at the age of massive crisis. But the new US administration does not have good relations with Pakistan,” said Tahir Khan, a Pakistani journalist. In a statement, Pakistan’s foreign ministry said that the deputy foreign minister had met with US senators and said that frozen Afghan money should be released to contain the humanitarian situation in Afghanistan.