Importing a bank of fake notes in the markets of Afghanistan 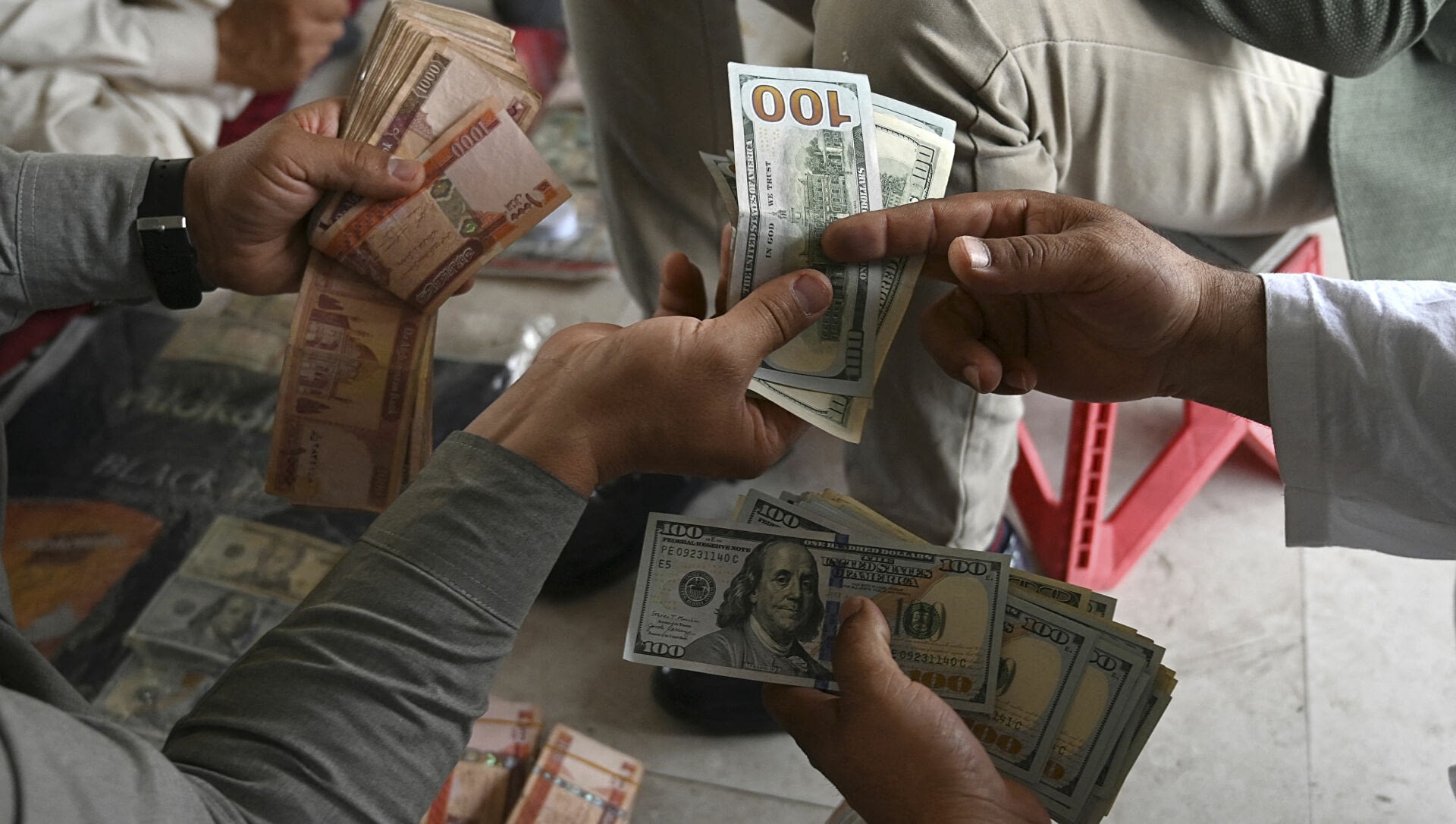 With the devaluation of the Afghani against the US dollar, several currency sellers now claim that some profiteers have entered the Afghan market with fake banknotes to secure their profits, prompting a warning to devalue the Afghani. It has made noise, and this issue has shocked the officials of the Islamic Emirate. In the latest case, the sellers have claimed that individuals have marketed the banknote and that if it is not stopped, the Afghani will lose more value than before in foreign currencies.

According to the seller, counterfeit banknotes can be very difficult to distinguish from the original banknotes. He calls on the central bank to act as soon as possible to identify the perpetrators of injecting counterfeit money and arrest the perpetrators. The seller emphasizes that if fake cash is not stopped in the country’s markets, the value of the Afghan currency will fall more than ever. According to this seller, the officials of the Central Bank have not been able to stop such forgeries so far.

Abdul Wadud Ramezanzadeh, another shopkeeper in the fourth district market, told the Times that injecting counterfeit money into the country’s needs has created new challenges for them and the people. Mr. Ramezanzadeh says: “On the one hand, the price has reached its peak in the country’s markets, and on the other hand, counterfeit money has entered the country’s markets in large quantities. It is feared that if the Islamic Emirate and especially the Central Bank in this area “If they do not act, the citizens of the country will suffer severe economic losses, and they will suffer the most, who are poor and do not have better financial means.”

Counterfeit money has entered the country’s markets simultaneously as the dollar’s appreciation against the Afghani; The sellers claim that this money has many similarities with the actual cash, and it is tough to separate it. “When customers do not understand and receive counterfeit money, it is tough to distinguish; it takes an expert to distinguish it. We can very hardly “Identify money from some signs and symbols.”

The increase in counterfeiting money in the country’s markets has caused the Islamic Emirate to take action to solve this problem. Counterfeit money laundering in the country’s trading market has prompted the Council of Ministers to instruct the Economic Commission to take precautionary measures as soon as possible to prevent an increase in banknotes. The deputy spokesman for the Islamic Emirate told the media: “Counterfeit money that enters the country’s markets must be prevented. Violators will be dealt with. We have decided to take a regular step to prevent counterfeit money from entering the markets. “Let’s become a country.”

These reports come when the price of one dollar has reached 120 afghanis in the country’s markets. Following the increase in the dollar’s value against the Afghani, the Taliban Economic Commission decided to ban foreign currency trading in the country from now on. In addition, it is said that several international organizations operating in Afghanistan are trying to, By injecting dollars into the country’s markets, they should regain control of the dollar against the Afghani to reduce the price of commercial goods.