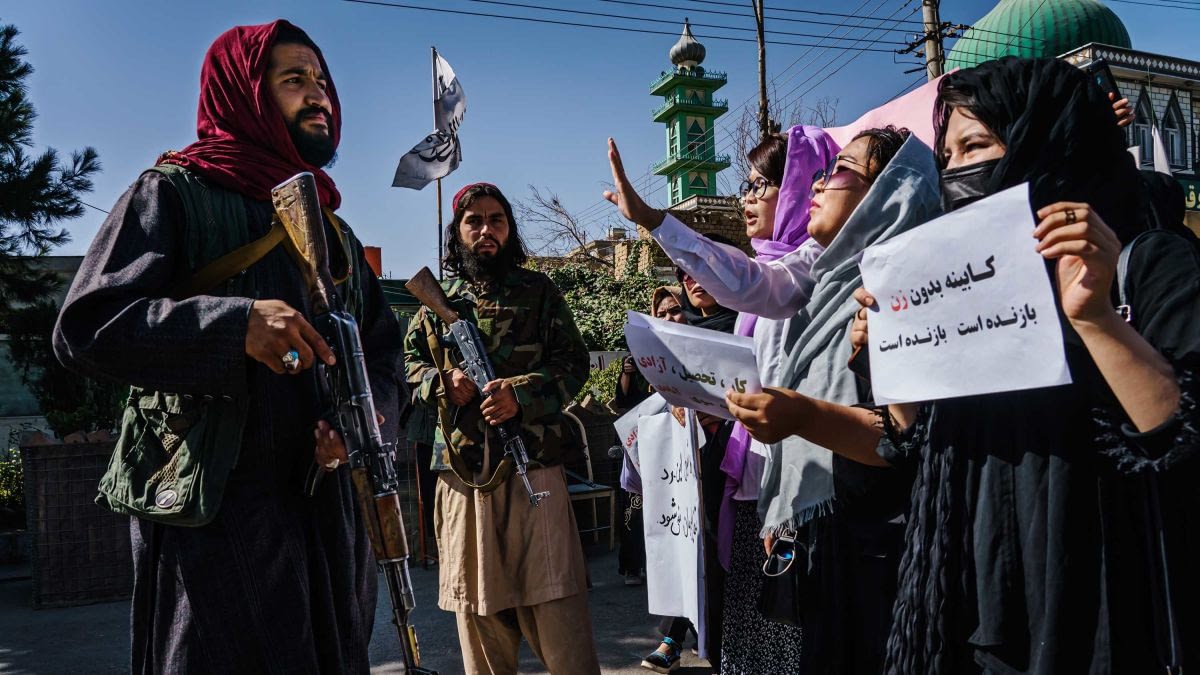 Although the Islamic Emirate has repeatedly emphasized that women have a status within Islam, it is believed that the leadership of the Islamic Emirate never recognizes the rights of Afghan women, and this is one of the most challenging issues in the world has been interacting with the Islamic Emirate; in the most recent case, Human Rights Watch has now criticized the Taliban’s directive imposing restrictions on women.

According to Human Rights Watch officials, the world-renowned human rights body has reportedly recommended the Taliban to ban women from traveling without a Muharram. It is women’s rights, and somehow, the Islamic Emirate wants to lead women to imprisonment with this effort. Human Rights Watch is trying to make the authorities of the Islamic Emirate understand that the restoration of women’s rights in the current situation can help recognize this group.

A recommendation has been issued by the Taliban’s Ministry of Enjoining the Good and Forbidding the Evil, urging drivers not to ride “unveiled women” or women without a mahram for more than 45 miles, or 72 kilometers. The Taliban instructed drivers to play music in the car and asked drivers to stop at the right place during prayers. The Taliban have previously called on the media to refrain from airing serials starring women.

The directive has received widespread reactions. Many have interpreted the Taliban’s move as an attempt to restrict women. Since taking power in Afghanistan, the Taliban have not allowed women government employees to return to power, except for health workers and limited staff. Taliban officials have said they are working to create a campaign that will ensure the safe presence of women. Also, in most provinces, the Taliban did not allow girls above the sixth grade to return to school. Taliban officials have said they are working to get all the girls back to school.

Earlier, Taliban leader Mullah Hebatullah Akhundzadeh issued a decree on women’s rights that was met with caution. However, the Taliban’s new advice has raised new concerns. It is not yet clear what the Taliban’s leading position on women will be. Yet, human rights and women’s rights activists believe that the Taliban are trying to impose restrictions on women, fulfilling their obligations to their fighters. They have been fighting for 20 years.