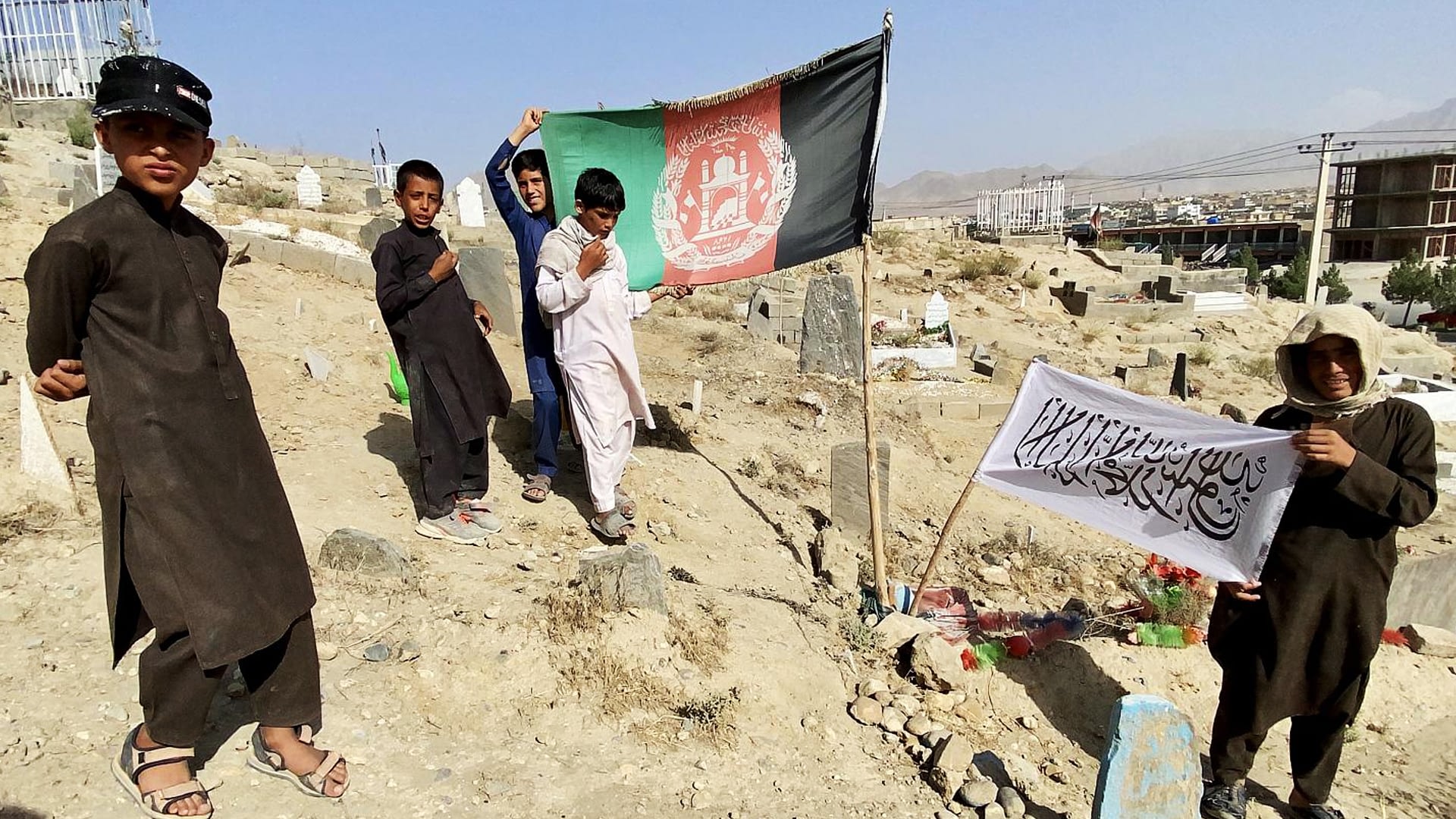 Afghanistan has been at war for more than four decades. From the aggression of the superpowers to the civil and proxy wars in this land, it has always sacrificed its people. Two decades of bloody and proxy wars in the region and the world have claimed more Afghan citizens than ever before; Terrorism is still a severe threat to the Afghan people. If left unchecked, Afghanistan’s economic and humanitarian crises may escalate.

For the past 20 years, the Taliban have claimed that they will continue their liberation struggle against the Western puppet regime and continue to fight until foreign troops withdraw from Afghanistan. Now, at least five months after the Taliban, 20 years later. The struggle against the previous regime has regained power. But contrary to the group’s commitments, the Taliban’s will to run the country is believed to be shaky and unplanned. Because now the group is trying to destroy its traditional rivals somehow.

Meanwhile, the Taliban’s moves to impose sanctions on women, the detention of former military personnel, and the increase in panic among the country’s citizens have been significant actions of this group, which shows the unraveling and persistence of the Taliban terror. The assumption is that if the Taliban do not make sweeping changes in their actions and all Taliban groups are not committed to maintaining stability and security in Afghanistan, the group will not be able to ensure the survival of their political power. Because sooner or later, mass panic and pressure on the citizens of this land will lead to mass uprisings in Afghanistan.

Some former diplomats believe that the Taliban have an excellent opportunity to gain a chance for collective reconciliation by forgetting the past. “Now is a good time for the Taliban to renounce violence and conflict. Now that relative calm has been established throughout Afghanistan, the Taliban need to give up fighting and tensions, and the compatibility of other political masses,” the diplomats said. “And form an inclusive government in the country that is committed to the values of democracy.”

The diplomats continue to suggest: “The Taliban need to prevent the unraveling of the past. Now that the group has the opportunity to move with the world, a robust system can be formed when all citizens and parties involved in the class community Afghanistan will find their place when these groups can put an end to years of conflict and build a solid and pragmatic system that breaks out of political monopoly and gives everyone a chance to work together for Afghanistan’s development. To work.

The Taliban’s actions against Afghan citizens have changed dramatically in recent weeks. The group is reportedly trying to increase sanctions on its citizens. Some claim that the Taliban are blocking peaceful protests, imposing new sanctions on women, and arresting influential figures in the country’s seemingly social hatred. It has increased in the country, and if the Taliban do not change their movements, they will soon witness mass and popular uprisings against their system.