Have the beauties of Afghanistan been forgotten? 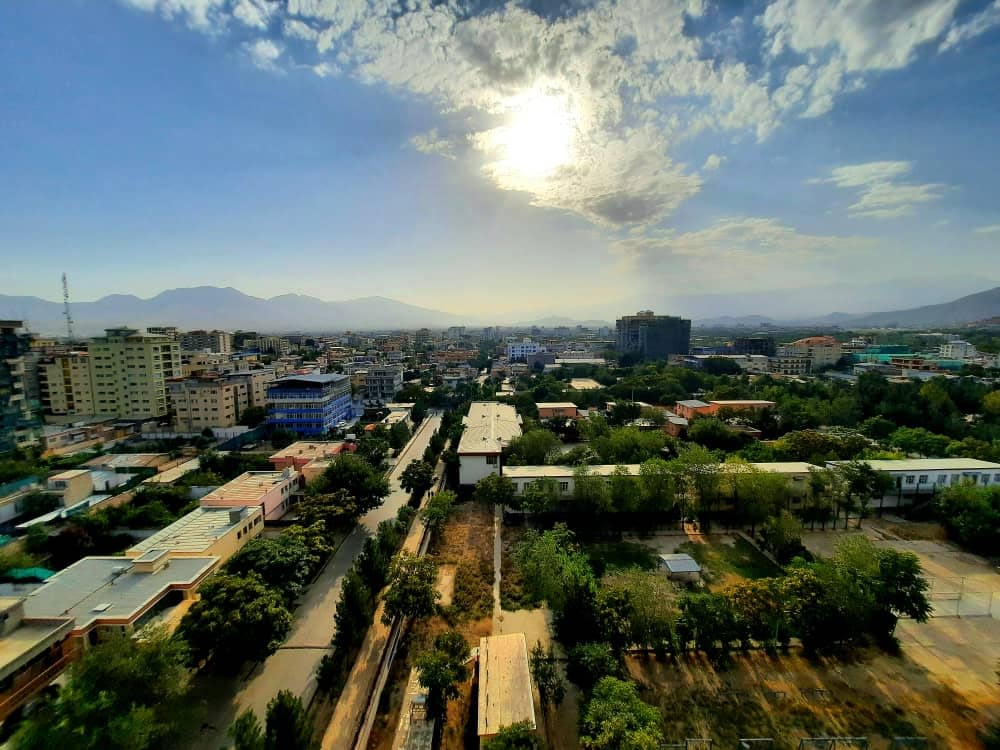 Few people think that Afghanistan is still alive and its people are breathing. The hasty departure of the United States after 20 years of presence and bloodshed in this land has left the apprehensions buzzy that now Afghanistan, with all the infrastructure formed in the previous two decades, is the poorest country in the world, and its people are in the edge of the humanitarian crisis, poverty, and even rummage sale of the Children in this country has changed to a severe threat of demise and lifespan.

The natural beauty and environment of this land, although it has increased in autumn and multiplied the natural beauty of this country, Kabul is no longer the same as the old Kabul. The capital of Afghanistan has become a city of the departed and has a scream of crisis in the throat. Still, Kabul carries itself; again, the nation tries to keep its city stable. Its people have no bread, work has been taken from its citizens, and the psychological security of the people has been disrupted more than ever from this city, but Kabul is alive.

According to a recent Glop Institute research report, Afghanistan was the saddest country globally, according to the latest news of the Glop organization in 2020 and 2021. The diplomatic efforts of the newly established Taliban regime Although it is still considered time-consuming to recognize the Islamic Emirate, the demands are precise, the people need food, and the new government of the Taliban Islamic Emirate is at the worst possible time in terms of context. It struggles politically, socially.

The people of Kabul say that the beauties of this city have been forgotten, and now the adventurous capital of Afghanistan looks like a ghost town. In a town where work can rarely be managed, its people can be tough to navigate; instead of representing the people of Afghanistan, men and women from other topographies speak on behalf of the Afghan government and the nation. They talk about the land and consider the isolation of Afghanistan in the world as a plan to present themselves and as a rational option to gain concessions from the world.

In a world where living in Kabul has become more complex than ever, the Amir al-Mu’minin of the Islamic Emirate has asked people to explain why they fled this historical geography with its unparalleled beauty, so much so that delegations have been appointed to talk about rooting out the crisis. The attractiveness of Kabul must return but with tact and effort. The vanity must be marginalized, and the people’s property rights of this land must be restored based on the precepts of the religion of Islam. Beauties of Kabul, which have now been forgotten, will return, and the desertion rate will approach zero.