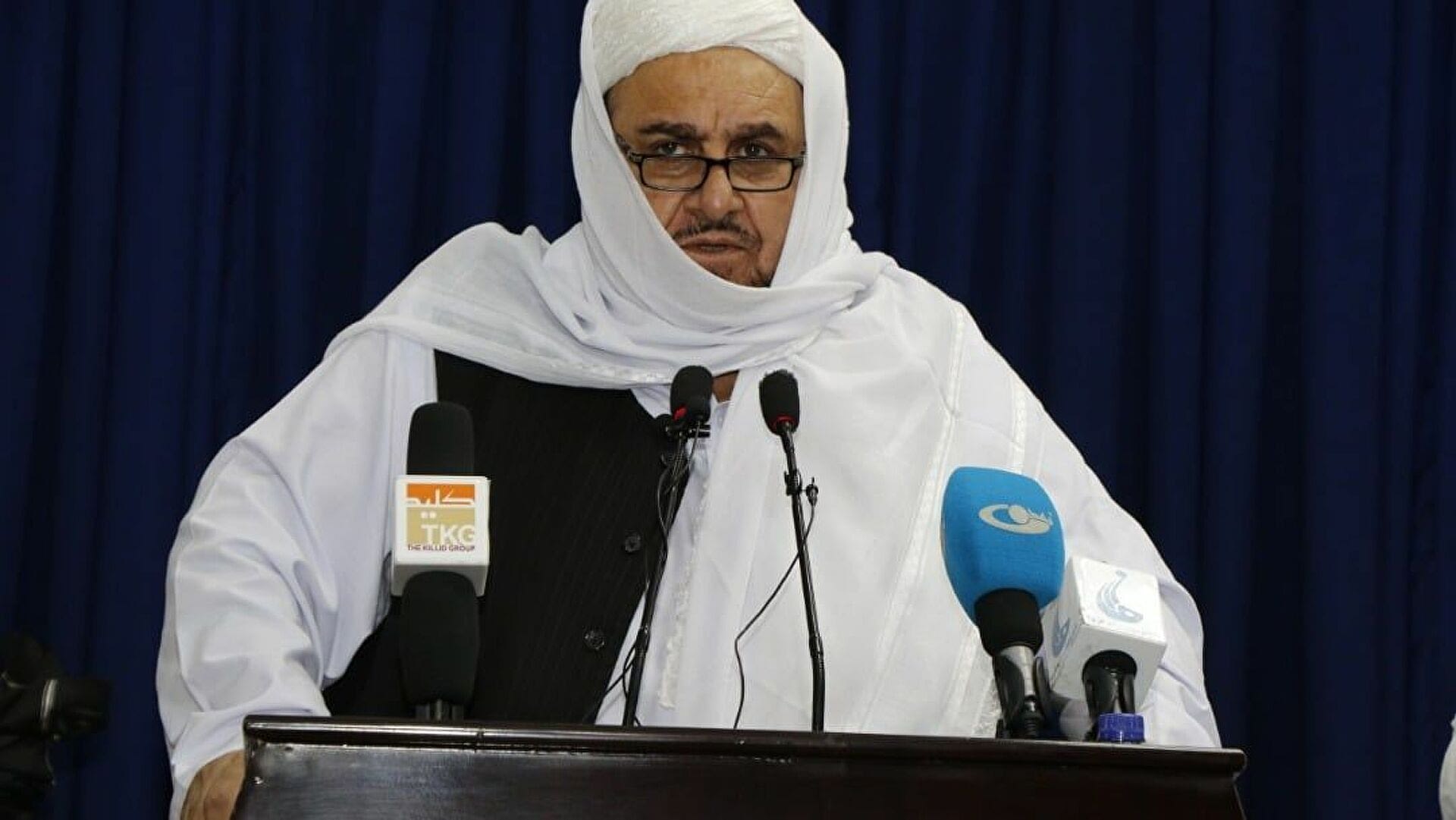 Abdul Baqi Haqqani, the acting head of the Taliban Ministry of Higher Education, said at a meeting held the day before that the Ministry of Higher Education is working to make Afghanistan’s universities more standard. “Currently, efforts are underway to equip Afghan universities with advanced education systems, and soon all Afghan universities will be equipped with advanced equipment. In addition, teaching hospitals are expected to be equipped, and we are working to achieve this objective as soon as possible and make the universities more advanced in the country.” Haqqani said