Global demands for the release of Faizullah Jalal from the Taliban 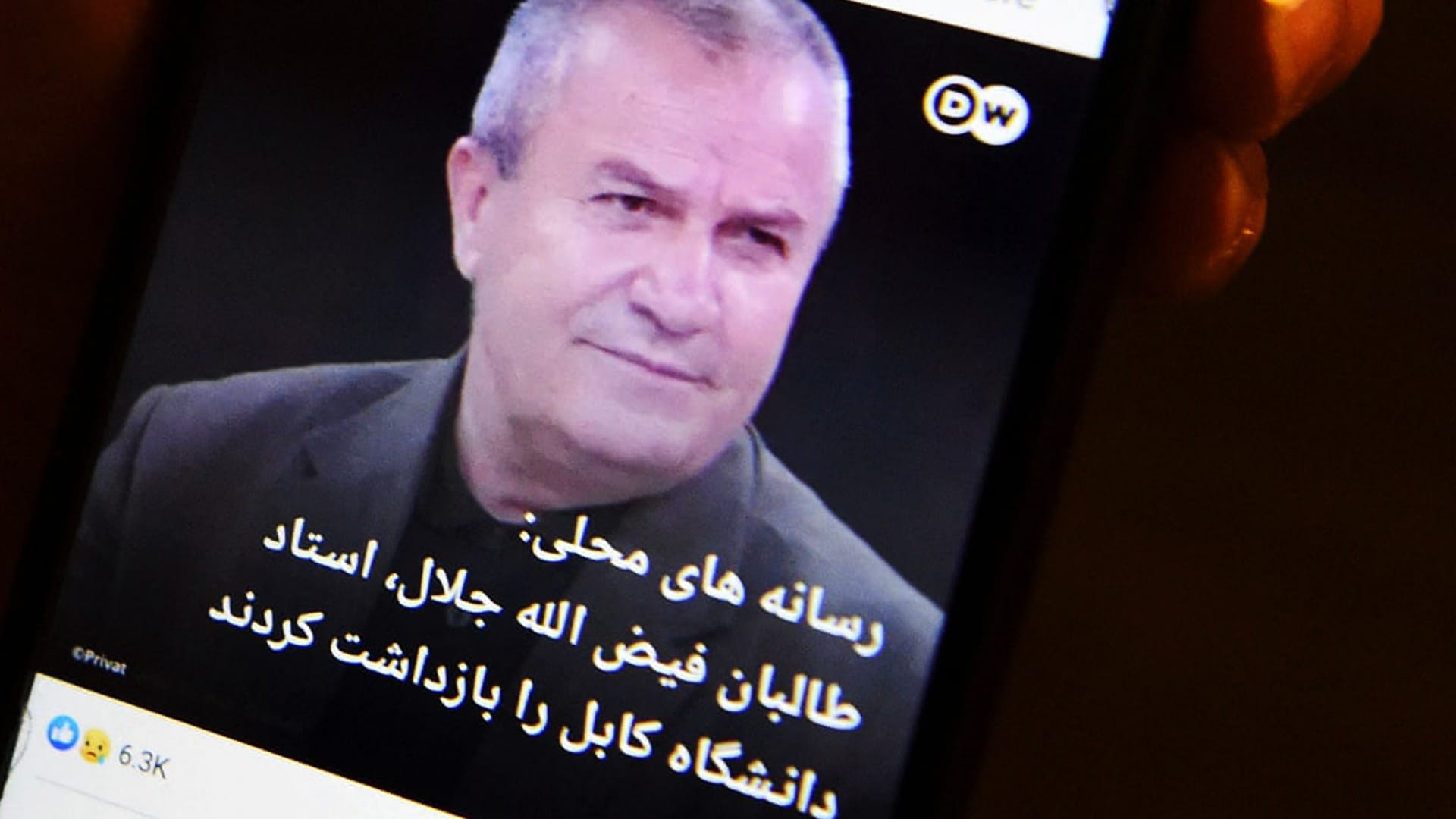 Now the European Union is calling for the immediate release of Master Jalal from the Taliban. The day before, the EU envoy to Afghanistan called on the Taliban to unconditionally release Faizullah Jalal. Meanwhile, Faizullah Jalal’s daughter had said that the Taliban Islamic Emirate had prosecuted her father on unjust charges. Master Jalal’s daughter had emphasized that although the Taliban claimed that her father had tried to incite the people against the current Taliban regime by using her Twitter account, this claim was false because Mr. Jalal did not have any Twitter account.

The arrest of intellectuals, civil society activists, and influential figures by the Taliban has drawn sharp criticism, with the group accused of mentally torturing them. But the Taliban insist that they are trying to detain figures trying to stir up public opinion against the Islamic Emirate, which is a false claim by the leadership of the Islamic Emirate and will never prove it. The detainees have sought to incite Afghan citizens against the Taliban regime. The situation of freedom of expression and human rights in Afghanistan is now more vulnerable than ever, and many journalists and media outlets are censoring themselves.