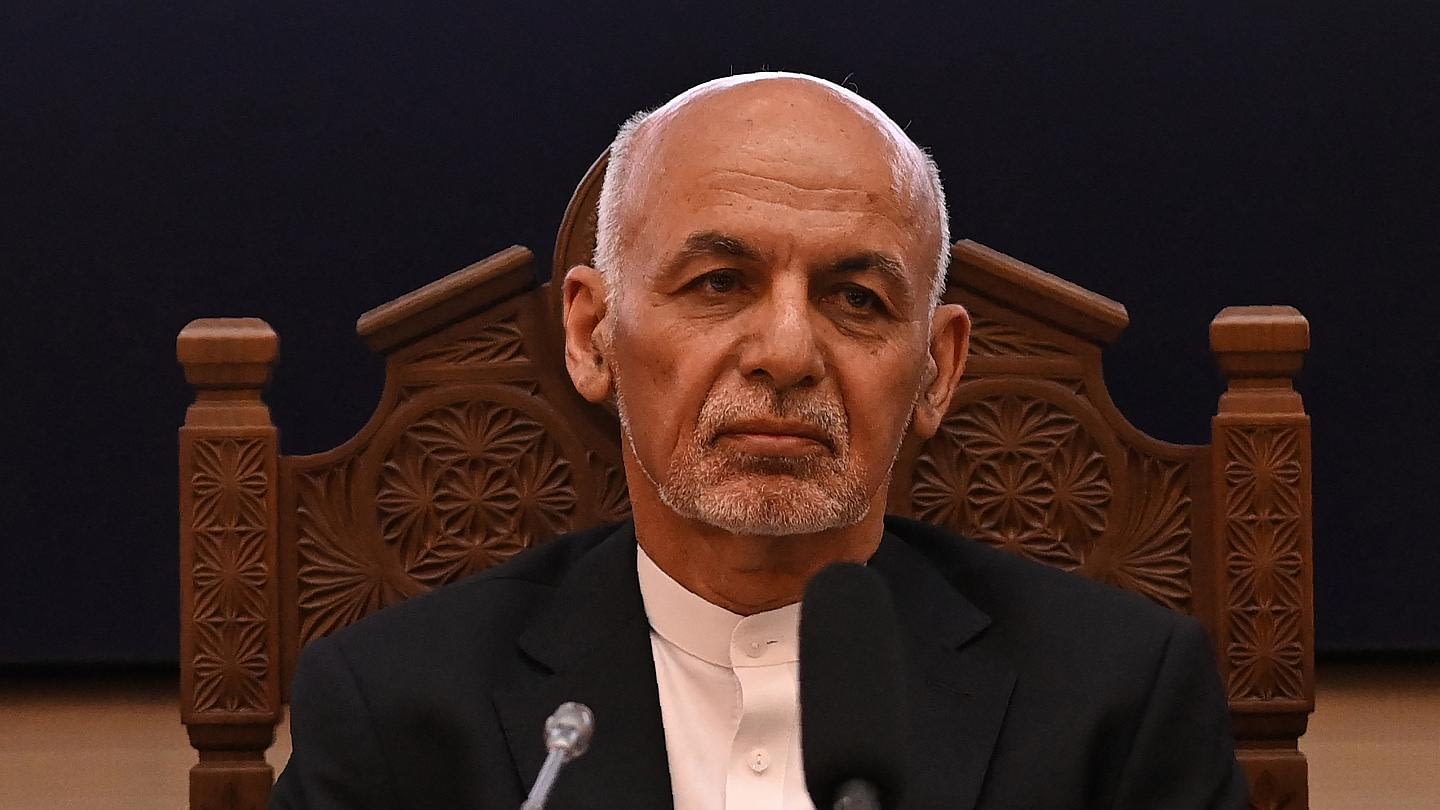 At least five months after former Afghan President Mohammad Ashraf Ghani fled, he finally broke his silence and spoke to the BBC radio program. Ghani blamed the current Afghanistan crisis on his overconfidence in the United States and Afghanistan’s other international partners and stressed that this was a big mistake.

In an exclusive interview with General Nick Carter, the former chief of staff of the British Army for BBC Radio 4’s “Today” program, Ashraf Ghani said that on the morning of August 15, the day of the fall of Kabul, he did not think he would leave the country in the second half of the day. He says the decision to leave the country was made suddenly when ARG security forces told him they could no longer protect him and the capital.

“That morning, it did not occur to me that I was leaving the country in the afternoon. We were informed that the Haqqani group had promised not to enter Kabul. But two hours later, that was not the case. I was asked to leave,” Ghani said. I allowed my colleagues, including the National Security Council adviser, to leave the country, and I asked my wife to leave the country, she was reluctant to do so, and they left an hour and a half before I left. ”

Ghani says he wanted to leave Kabul for Khost but was told that Khost had fallen. He added: “Dr. Hamdollah Moheb, advisor to the National Security Council and then chairman of the PWP, came in and said that the PWP had collapsed and if I insisted on staying, they would all be killed. They are not able to protect me. Dr. Moheb was scared. It did not give me more than two minutes. My plan and order were to get ready and move to Khost. He told me that Khost had fallen and Jalalabad had also fallen. I did not know where we were going. “It was only when we boarded the helicopter it became clear that we were leaving the country. It was a sudden event.”

Ghani says his stay in Afghanistan was useless, and he left Kabul to avoid war. “My main reason for leaving was to prevent the destruction of Kabul. Two different groups of Taliban were entering Kabul from two different directions. The possibility of a severe clash between them was very high, and a city of 5 million people “It was in danger of being destroyed.”

Ashraf Ghani also denies allegations that millions of dollars have been transferred abroad and says he is ready for an investigation. Ghani says in an interview that it is understandable that people blame him, and they have the right to blame him. The interview comes months after Ashraf Ghani fled Afghanistan. Afghanistan faced a new crisis following Mr. Ghani’s quick and astonishing departure. According to opinion polls, poverty is threatening Afghanistan more than anything else.