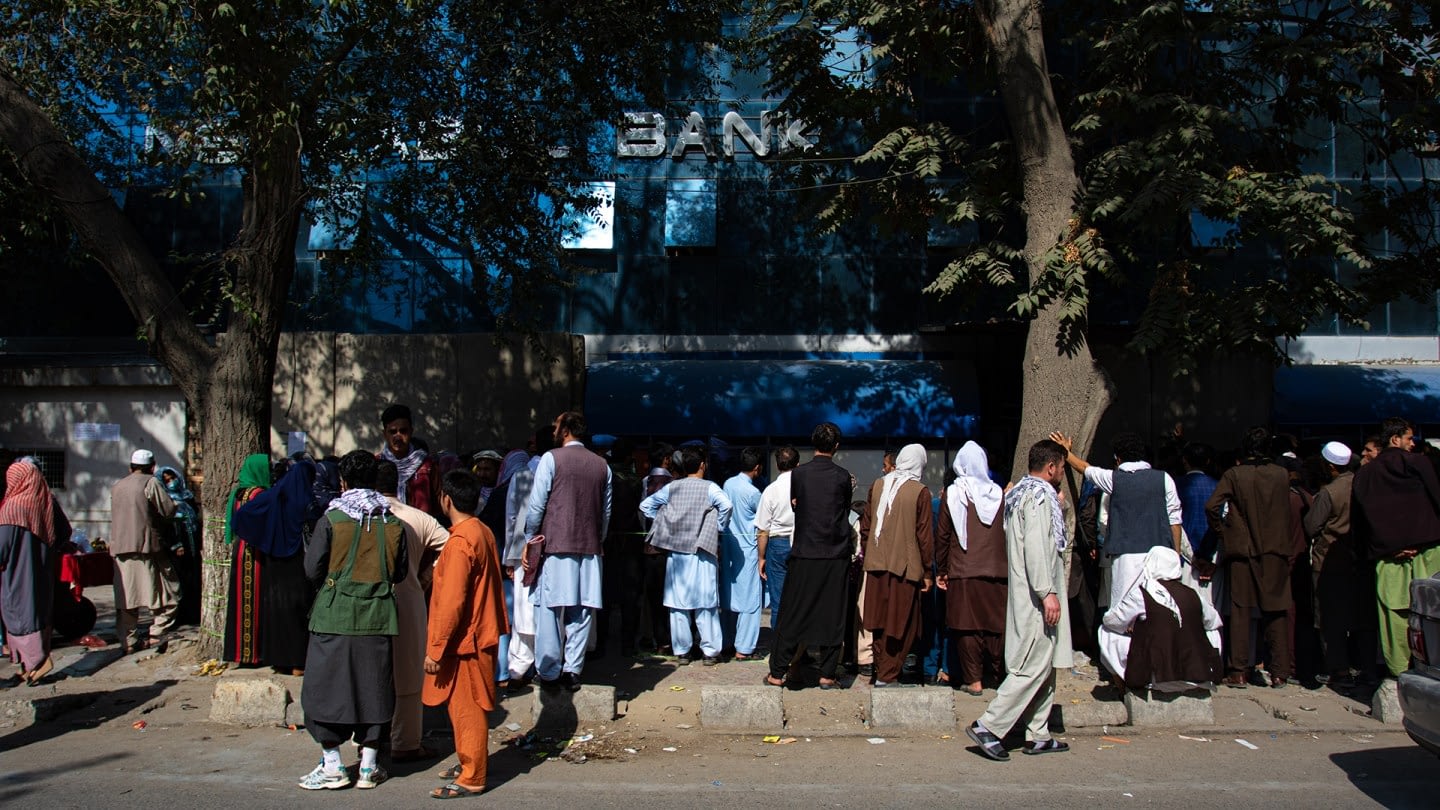 “This decision is the first step in re-utilizing funds from the Afghanistan Reconstruction Fund and providing humanitarian assistance to the people of this country at a critical time. This fund will enable UNICEF to provide 12.5 million euros,” the statement said. The World Food Program can provide food for 2.7 million people in Afghanistan and provide nutritional assistance to 840,000 mothers and children. To provide. ”

The money is intended to support food security and health programs in Afghanistan when facing a severe humanitarian and economic crisis that intensified in August this year.

The United States and other donors have cut off financial aid to Afghanistan, and more than $ 9 billion in foreign currency assets have been frozen. On the other hand, the United Nations has warned that nearly 23 million people in Afghanistan (55% of the country’s population) are severely starving, and almost 9 million are at risk of starvation.