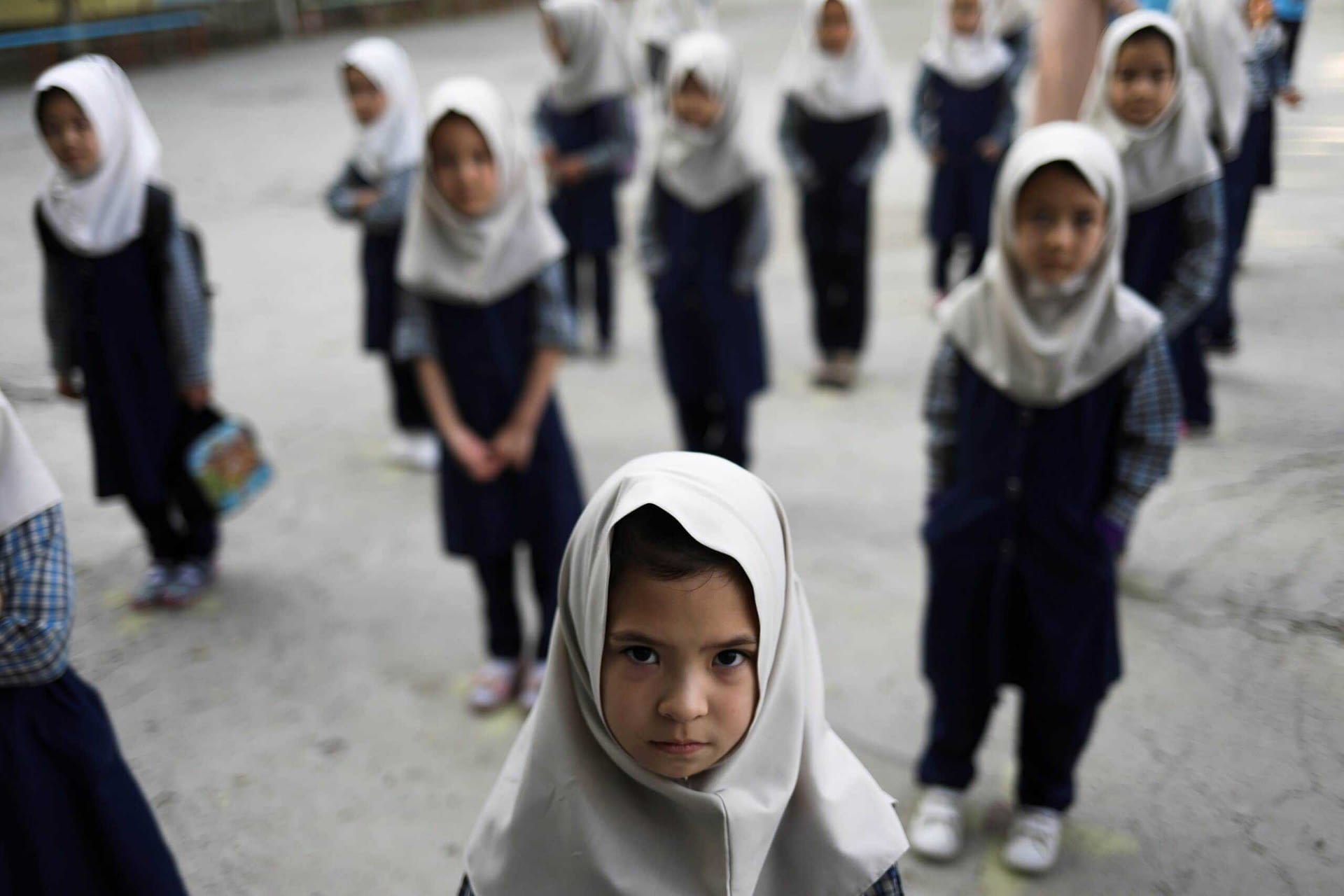 It has been four months since the Taliban came to power in Afghanistan, but during this time, schools and universities have been closed to girls. Girls above the sixth grade have not been able to go to school during this period and have been deprived of education. As a result, a number of girls are being educated in home schools and are trying to make up for lost time.

Although the Islamic Emirate has said that after completing a procedure, the gates of high schools will be reopened to female students, but months have passed and there is no news of this procedure, apparently continuing this trend most of them, especially girls who are above the class. Sixth are made worried; The Taliban Ministry of Education has not yet succeeded in finalizing the process and reopening girls’ schools across Afghanistan.

In some provinces of the country, a number of teachers and students have now set up home schools in obscure places, and in these schools teachers are teaching girls. These students are happy to have somehow kept in touch with education, but they say that home school can never fill the gaps in schools. According to the Associated Press, in these home schools, women above the sixth grade are engaged in education.

The Associated Press writes that in a corner of the capital, but secretly, a number of teachers are teaching students who have been barred from attending school since the fall of the previous government. “I am a teacher in a school, but after the Taliban came, the schools were closed to girls and I could not teach at the school. So we have opened a small course here at home for girls,” said Zakia, a teacher. “Come and learn.”

“The Taliban have allowed boys to go to school, but they have not allowed girls to go to school. They say girls should stay home, but boys can go to work,” said Atefeh, a student. On the other hand, education experts say that although the closure of schools has a negative effect on the country’s education process, the establishment of home schools is an effective step.

But the main question is what will happen to the other female students? Asnat, who does not have access to home schools, says he is worried about the unclear future of his education. “There is still hope, we students follow our path, we move forward with effort, we never stop, we continue our lessons normally, in this sense,” said Asnat, a 12th grader. “It’s not that our schools are closed, our universities are closed, we fail.”

The Ministry of Education said schools in eight provinces were open to high school students, but schools in other provinces, including Kabul, were closed. The deprivation of girls from education and the closure of high school schools have faced internal and external reactions, as one of the preconditions for countries in the world to interact with the Islamic Emirate is the issue of educating girls.