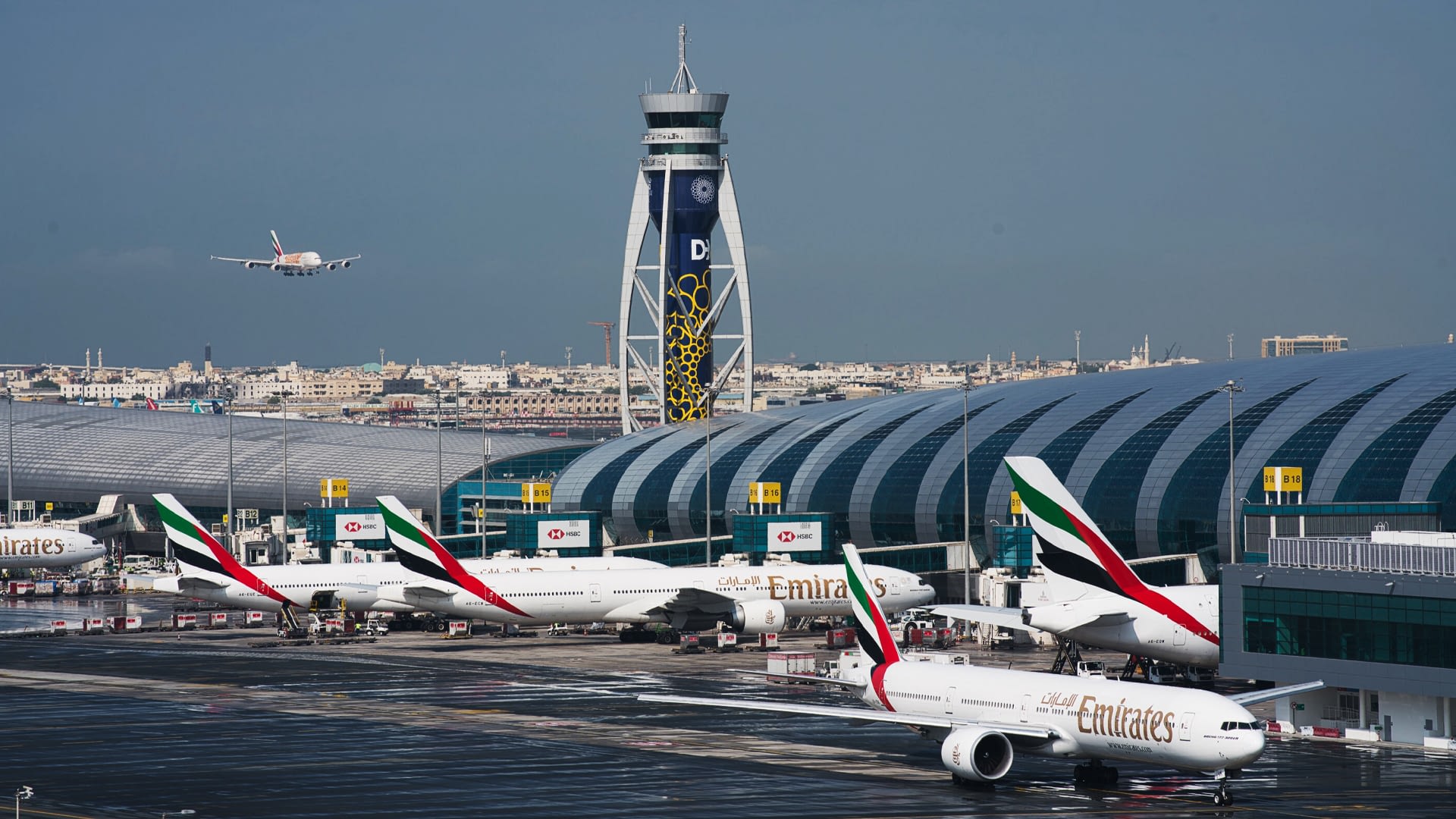 Airlines in the United States are concerned about disruptions that a fifth-generation mobile phone network may cause to flights. The signals of this new technology can interfere with the waves of the aircraft radar system. How serious is this danger? Companies offering the latest mobile phone technology, the fifth generation (5G), were scheduled to start offering their services after two delays on Wednesday, January 19, 2022, in the United States.
The launch of these services will enable faster internet with broader coverage. But US airlines have warned that the technology could threaten air traffic. Nearly a month ago, two global aircraft giants, Boeing and Airbus, called on the US government to suspend the use of medium-band 5G by US telecommunications companies (AT&T and Verizon) due to security concerns.

In a letter to the US Department of Transportation, the companies warned that “5G interference could jeopardize flight safety and have a very negative impact on the aviation industry.”

What exactly is this danger?

The airlines are worried that the phone waves with the “Panj G” will interfere with the planes’ waves of the radar system (altimeter). Such interference can be hazardous during critical flight stages such as landing and takeoff. The aircraft’s altimeter system sends radio waves to the ground. If other frequencies interfere with these waves, pilots will no longer rely on devices and will have to fly on their own. Aircraft altimeter systems transmit waves between 4.2 and 4.4 GHz in the internationally defined frequency range. But 5G frequencies are not in the same field in all countries.

In the United States, they are between 3.7 and 3.98 GHz, which is very close to the altitude waves of aircraft. For this reason, US Airlines fears a malfunction of the aircraft radar system and considers fifth-generation mobile phone antennas in the vicinity of airports to be dangerous.

Are passengers worried about this 5G system?

The fifth-generation mobile phone network antennas are located next to Zurich and Geneva airports in Switzerland. This service has been available in Switzerland for almost three years. But in Europe and Switzerland, the frequencies of these phones are between 3.4 and 3.8 GHz. Experts in Switzerland say this could lead to more excellent safety for aircraft altimeters.

However, the dangers of fifth-generation mobile phone networks can be completely ruled out, neither in Switzerland nor anywhere else. “We do not yet have any credible evidence that 5G is affecting the cockpit systems of the aircraft,” said Christine Schubert, a spokeswoman for the Federal Office of Civil Aviation in Basel.

He also pointed to the fact that to date no accident has been reported in the world due to a malfunction of the altimeter due to interference from the 5G system.