Commencement of a new army formation committee for Afghanistan 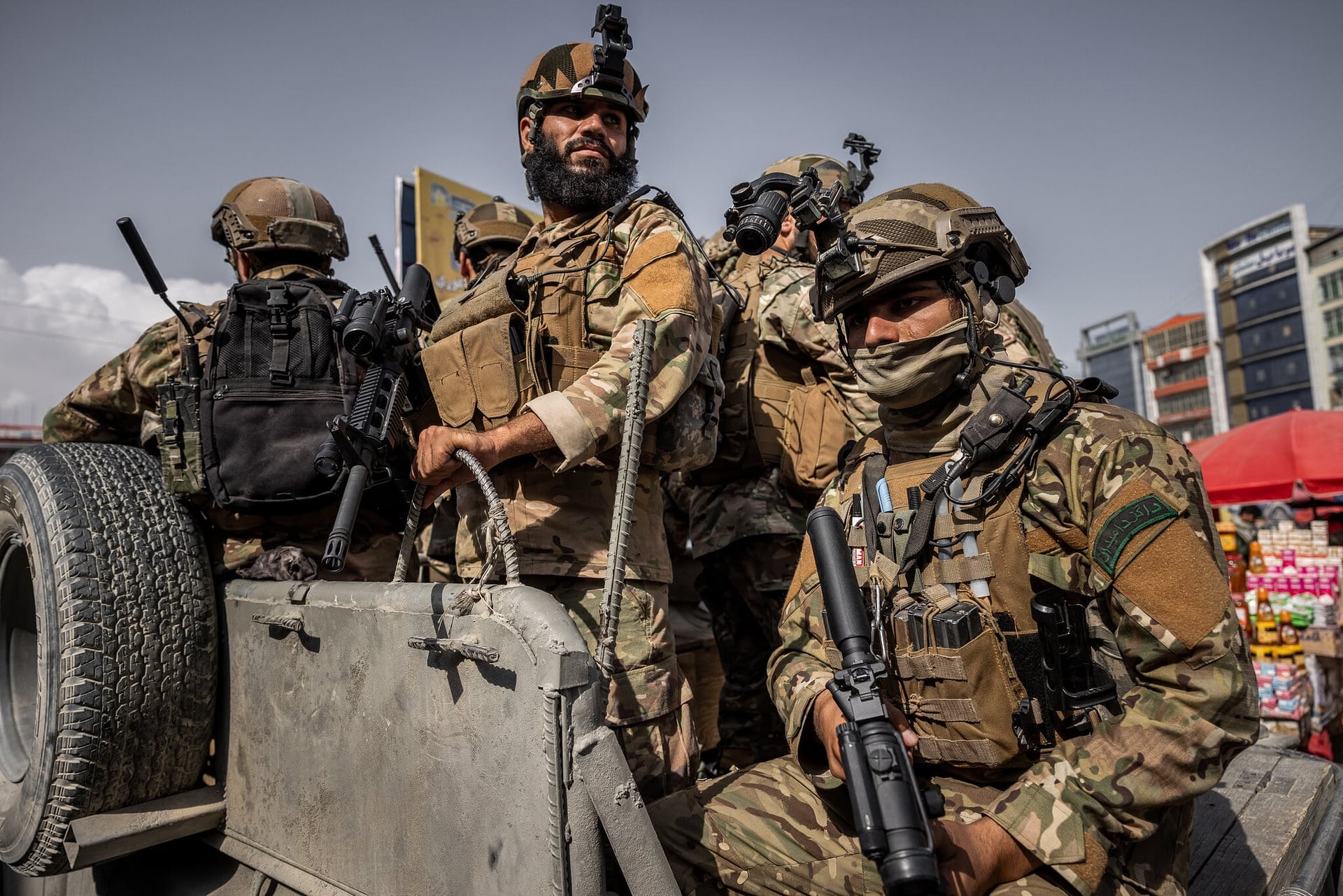 The Islamic Emirate of Afghanistan has set up a new army formation committee. The Ministry of Defense has issued a statement saying that a special 20-member working committee has begun its work to review the Afghan army. The committee states that the committee was established by order of the Minister of Defense to present practical plans and make the army organization effective and is responsible for establishing a committed, disciplined, equipped, honest, and accountable army within the Ministry of Defense possible. Organize the necessities and needs of the government and the Islamic system.

“Recent efforts by the Islamic Emirate are to start work on a new camp,” said Faizullah Zaland, a university professor. “The region is concerned that Afghanistan is in tension and that building an army will help strengthen a government, so the Islamic Emirate must create a non-political army.”

At the same time, military experts believe that; A regular and robust army is formed when it is non-political. “If the army is politicized, it will not be good for the Afghan army in the future. When it is in the service of politicians, national interests will be abandoned,” said Samar Sadat, a military expert.

Last month, Maulvi Fassihuddin Levi, the head of the Islamic Emirate, said that the new Afghan army would employ professionals from the previous government who were not involved in corruption.